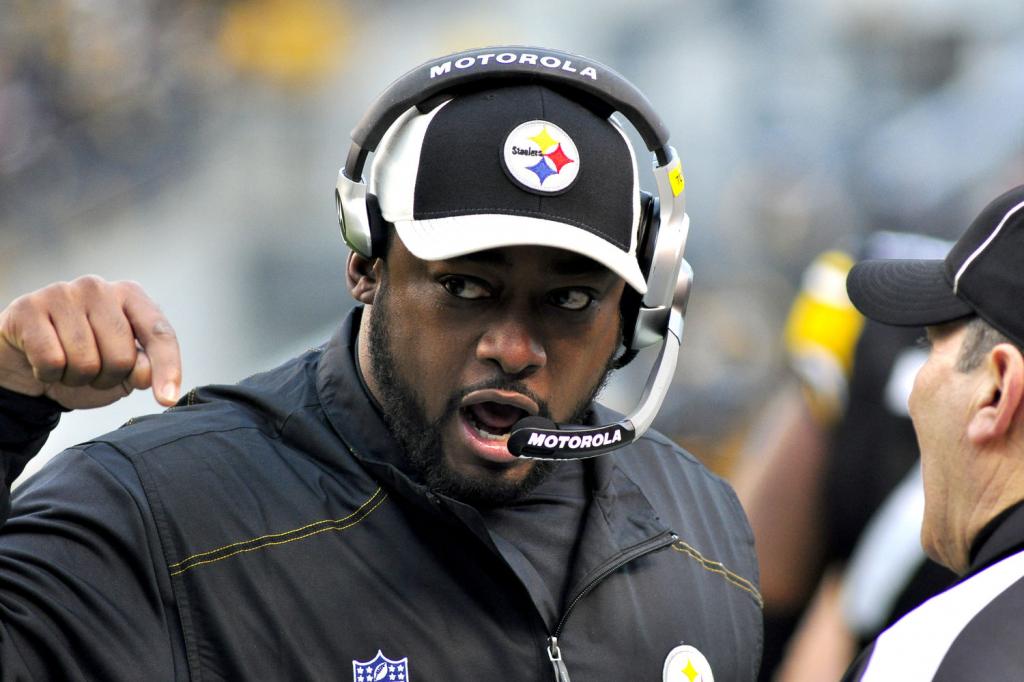 When something goes wrong, people always look for the person or persons who are to blame. It’s human nature quite frankly and as the Pittsburgh Steelers walked off the field in Baltimore a short time ago you could already feel the blame game beginning.

Unlike other losses that stung, this loss by the Steelers was a death by a thousand cuts because of its’ magnitude. Therefore it is only natural to start pointing fingers and today, there is no shortage of targets on the other end.

Make no mistake however – John Harbaugh and his team deserve credit – they beat Mike Tomlin’s Steelers for the eighth time in the last 11 games and when no one gave them a chance, they got the job done. To not give them credit would not be fair.

But we aren’t here to applaud the Ravens, we are here to ask why this Steelers’ loss happened so let me begin.

Mike Tomlin – If we are going to give kudos to Tomlin for keeping this team together following a rash of injuries then we have to place blame for what could be one of the top five losses of his career. His team was outplayed and his team was outcoached and perhaps worst of all, they looked arrogant and unprepared.

Keith Butler – Remember earlier this season when it appeared that “Blitzburgh” was back? Well, it disappeared again today. Why Butler chose to rush just three and four guys the majority of the time is beyond me. Take into account also the fact that Ryan Mallett was making his first career start in Baltimore and has only been with the team two weeks. The gameplan was vanilla and uninspiring.

Todd Haley – Was Haley on the sidelines last week when the offense torched Denver in the second half? I ask this because they did so by using multiple receivers and just Heath Miller at tight end. For whatever reason today Haley decided that multiple tight end sets and overuse of the fullback was necessary. Furthermore, when you need a play on the final drive of the game, how do you not set something up for Antonio Brown?

Ben Roethlisberger – It pains me to say it but Big Ben wasn’t good today and he’s lucky it wasn’t worse. This argument that he “knew” a Ravens’ player was offside when he threw the pick-six to Jimmy Smith is ridiculous. Luckily he was bailed out after forcing a bad throw. His other interceptions were poor throws and they weren’t the only ones. He struggled today and I wish I knew why with such a big game on the line.

The Steelers’ Secondary – After such an impressive second half last week, they returned to the same non-covering, non-tackling group we knew them to be. The Steelers are lucky it was only Ryan Mallet playing QB today.

The Steelers’ Pass Rush – I’m sorry that Keith Butler put his pass rushers in the position they were in but they had to overcome that and get the job done and they couldn’t. Bud Dupree, Jarvis Jones, James Harrison and so on were invisible today and they have been recently and that’s a problem. Not even Cam Heyward or Stephon Tuitt could get consistent pressure today.

Sure, there are other places to point the finger but I’ve run out of fingers. 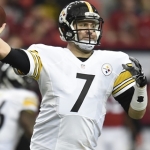 Is Michael Vick being a Pittsburgh Steeler...

[…] sides of the ball for the Steelers were terrible as Marc stated here. However, I’m just going to focus on how horrifying Big Ben performed […]

Reply
Ben Roethlisberger looked terrible against Ravens December 28, 2015 at 9:30 am

[…] sides of the ball for the Steelers were terrible as Marc stated here. However, I’m just going to focus on how horrifying Big Ben performed […]