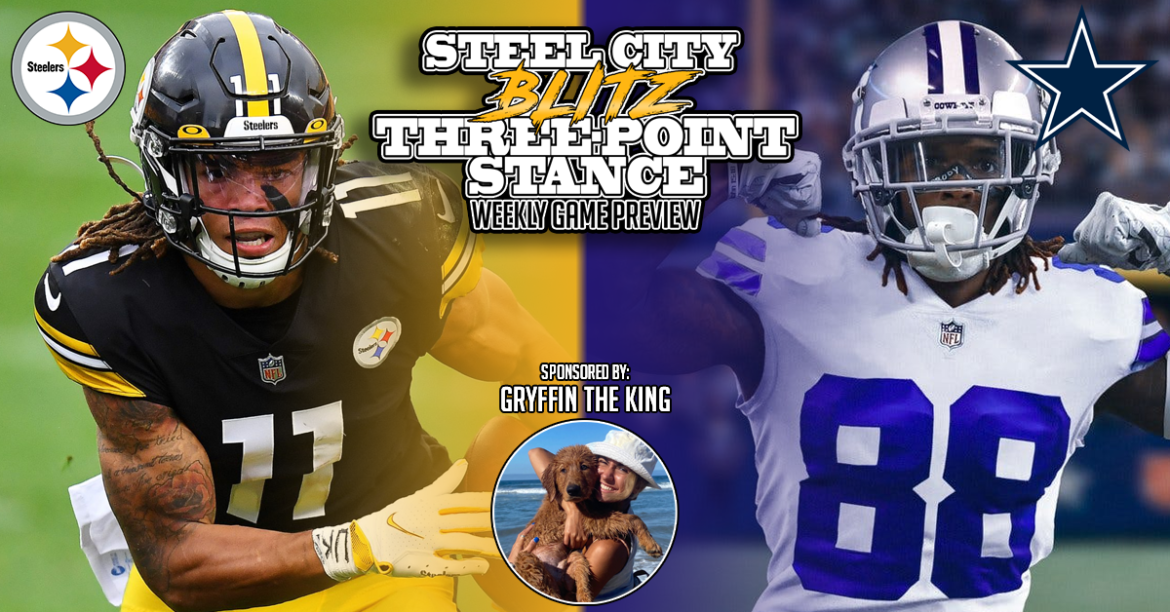 This is the Steel City Blitz Three-Point Stance. Your quick-hitting reference guide to everything you need to know about the Pittsburgh Steelers and Dallas Cowboys in this week 9 matchup. The TPS is sponsored by Gryffin the King!

What: Pittsburgh Steelers 7-0 at Dallas Cowboys 2-5

Last Week: Dallas lost 23-9 in Philadelphia while the Steelers defeated the Ravens 28-24 in Baltimore.

Head Official: Tony Corrente. In his 22nd year as an NFL Referee. Last time we saw him was late last season in a home loss to the Bills. There were 14 accepted penalties in that game. Corremte is also the referee that declared Jesse James’ catch “not a catch” against the Patriots.

This Week in the AFC North: Baltimore at Indianapolis 1pm, Cleveland/Cincinnati BYE

What You Need to Know: Baltimore is now 59-3 all-time in games they lead at home by 10 or more points at half. Two of those three losses are to the Steelers… The last time the Steelers won in Dallas was Ben Roethlisberger’s rookie season of 2004… Pittsburgh has won the coin toss in six of seven games… This will be the first time the Steelers have played indoors in 2020… The Steelers now have at least one sack in 65 straight games. The record is 69 by the Warren Sapp-Era Buccaneers.

What’s at Stake: For the Cowboys, this might be their Super Bowl in 2020. An opportunity to knock out their most hated AFC rival as they arrive the only unbeaten team in the league is enticing. They are also in a division that is the worst in football and even at 2-5 they have a shot. For the Steelers, it’s simple. Stay unbeaten and keep that advantage in the AFC and AFC North for yet another week.

Are you focused? Look, this is as cliche as it gets but it matters! The Steelers are coming off of three straight physical games, two of which were on the road. I don’t like the term “trap game” but it is what it is. The Steelers must remember they are playing a very good running back and some really good receivers. A lack of focus, not being properly prepared, etc will cost this team. Same thing on offense. The Dallas defense is really bad but they aren’t going to just roll over for the Black and Gold. Mike Tomlin knows this better than anyone.

Stepping Up on the D-Line. Tyson Alualu is out. Isaiah Buggs is less than 100% and so is Cam Heyward despite the fact that he may play. The Dallas offensive line is down three starters which is going to help balance this battle but this goes along with my first point. A lack of focus and attention to detail will create opportunities for Ezekiel Elliott and the Steelers cannot afford that and I don’t care who is playing quarterback. Henry Mondeaux, who has gotten a helmet the last two weeks, has to play better. He hasn’t been awful, but he must be disciplined and be able to keep double teams off of Stephon Tuitt and potentially Heyward.

Get Rolling. The Steelers’ running game has been pretty good this season but last week it was a rough go. The Cowboys’ defense gives the Steelers an opportunity to get the running game rolling again. If James Conner can start things off then perhaps we can get longer looks at Benny Snell in order to give Conner a chance to take less punishment. But a good running game also creates a better passing game and makes life easier for Ben Roethlisberger. One of the few positives for Dallas has been the play of Aldon Smith who can make any offensive lineman look bad. Neutralizing him is another reason to get things going on the ground again.

Prediction: Last week was my first miss of the season and I couldn’t be more happier about it. This is one of those games we Steelers’ fans dread. Everything points to an easy win but it never seems to work out that way. Throw in all of the factors I mentioned above and this game scares the crap out of me. But… This is a different Steelers’ team as they’ve proven week in and week out. There will be fans in ATT Stadium and many will be waving gold towels. Look for us to impose our defensive will on whatever new QB Mike McCarthy goes with and the offense will take it from there. 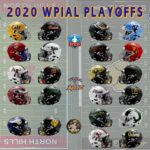 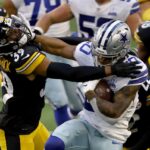