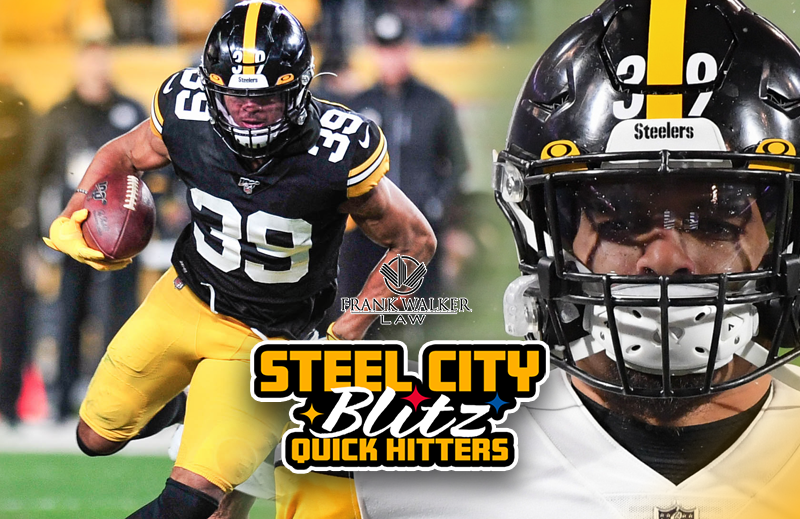 It was a tale of two halves in Buffalo on Sunday as the Pittsburgh Steelers rallied from 10 points down to beat the Bills 23-16. Here are my thoughts on what transpired in Western New York.

Tweet of the Day… I totally admit it. I had us losing this one too.

Up Next… The Steelers have their home opener as the Las Vegas Raiders come to town. 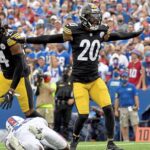