SCB Steelers Quick Hitters: The “Search is Over” Edition 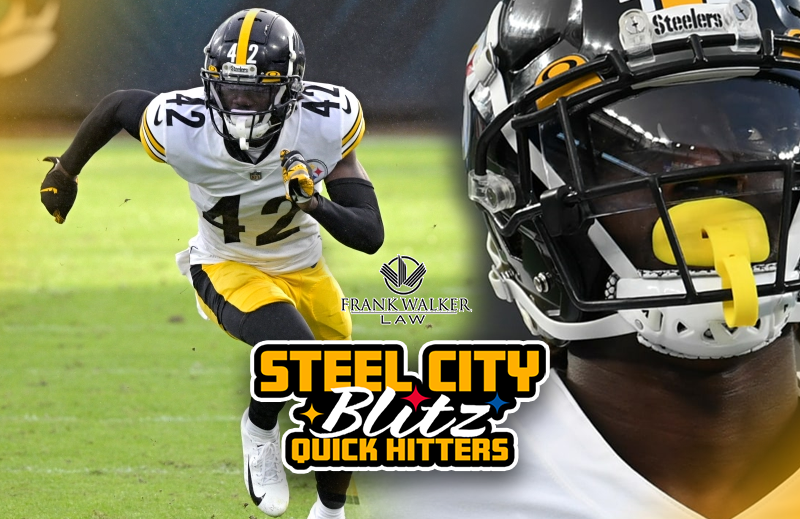 According to numerous reports from NFL insiders, the Pittsburgh Steelers will name long-time financial executive Omar Khan to the position of General Manager. It is also expected that the team will name Andy Weidl the new Assistant General Manager. Both of these men are from Mt. Lebanon just outside Pittsburgh. For Khan, it has been a long time coming in the eyes of many. He has spent 21 years with the organization and has opportunities with other teams but his patience was rewarded. He will replace outgoing Kevin Colbert at the end of this month. It is expected that Weidl will be the “guy on the personnel side” while Khan will focus more on the financials. What this means for Brandon Hunt, the team’s head of scouting, is uncertain. He has interviewed for jobs in Las Vegas, Buffalo and Philadelphia but remains with the Steelers at this time. My guess is that he’ll move on especially with naming of Khan to the GM position. The search is now over and you are free to begin guessing how this will work out. The naming of Khan to GM means to some that it will be status quo. For some others, it will mean a change from a personnel type like Colbert to a more economical approach with Khan. Some will cherish the stability. But I’m also told there are some in the front office who aren’t overly thrilled with this move by Art Rooney II. Stay tuned.

A Note About Depth Charts and Line-Ups

Several years ago Mike Tomlin admitted that the only reason he puts out a depth chart at the beginning of Training Camp is because “he has to” according to the NFL. His overall view of them means very little because things are often so fluid when it comes to who is performing well and who isn’t. With that in mind, we cannot lose our minds in the fourth week of May when we see who gets first team reps on the offensive line or at quarterback. Kenny Pickett isn’t going to be handed the keys to the offense on day one of Phase Three of OTAs. No rookie would be. The offensive line looked as we expected it to with Dan Moore and Chuks Okorafor at tackles, Mason Cole at center and James Daniels and Kevin Dotson at guards. But again, it is May! Don’t get caught up too much in these things now o forever for that matter.

I felt compelled to write the attached piece last evening. Mostly because I think a lot of the drama is manifested not by the Steelers but by the media and the fans. That said, some things are just too difficult not to discuss. 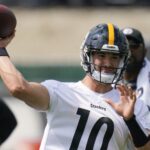 Drama Just Can’t Seem to Leave the Steelers Can It? 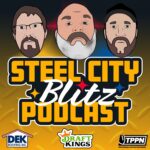