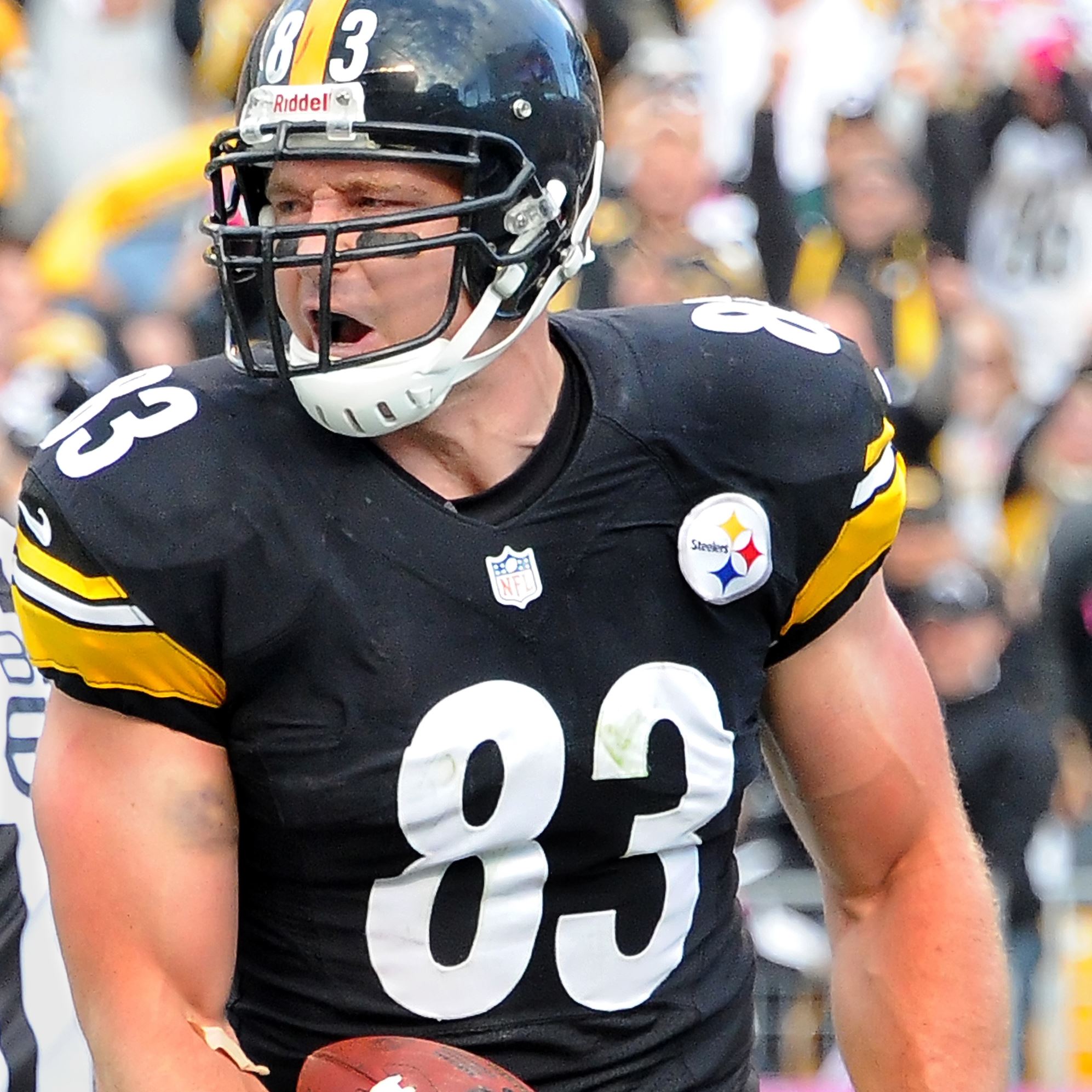 The Steelers will practice today from 115-315pm today. Browns Head Coach Mike Pettine and tackle Joe Thomas will be on a conference call at 320pm with Steelers beat writers.

-Steelers lead the all-time season with Cleveland 66-57 and lead the playoff series with a 2-0 record.

-The Steelers have 14 of the last 17 meetings with the Browns in Cleveland.

-Mike Tomlin is 13-2 all-time against Cleveland.

-Ben Roethlisberger is 18-1 all-time versus Cleveland and is looking for his 99th career win as a starter. He is 8-1 in Cleveland.

-The “fallout” continues over the decision to get Antonio Brown his fifth reception Sunday. The Trib-Review’s Mark Kaboly nails this on the head. Ben did the right thing while Tomlin didn’t.

-I’m not ready to call the selection of Dri Archer a wasted pick but he has done little to make me think otherwise. Not all of this is on him though. Todd Haley continues to design plays for him where he gets the ball along or headed into a sideline. This takes half the field away making it easier for tacklers. Get him in space over the middle of the field where he can use his speed and agility in any direction.

-Lance Moore said he and head coach Mike Tomlin “we’re good” following their little blow up on the sideline Sunday. While Moore has to know better than to spike the ball in that situation I continue to understand his frustration.

-Heath Miller needs 10 receptions to become just the third player in Steelers history with 500 or more catches. Hines Ward and John Stallworth are the others.

-The run defense has stepped up the last couple of weeks but this week will prove just how much better they have gotten. Cleveland has one of the best offensive lines in the league. They currently rank 16th in rushing but have the fourth most yards rushing in the NFL.

-Ryan Shazier is scheduled to practice this week but his status for Sunday is still up in the air. 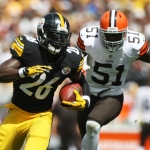