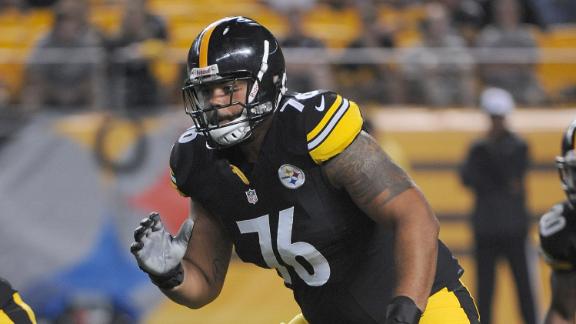 Tuesday is normally a day off for the Steelers but they will practice today from 1045-1230pm. In turn, they will have the Thanksgiving holiday off.

Today is essentially “D-Day” for Mike Adams. If he doesn’t practice his chances of playing in 2015 are basically over. The Steelers have been especially mum on him all year. You’ll recall he had back surgery in late July.

DKonPittsburghSports.com reported yesterday that Ryan Shazier and Martavis Bryant both missed practice yesterday. No reason was given. Shazier has been banged up all season and in the case of Bryant, that’s a mystery.

Great time tonight with the guys at the Turkey giveaway sponsored by Mr and Mrs @WillJohnson_6 !! @CharlieBatch16 pic.twitter.com/3QU72IjuVk

Joe Starkey of the Trib usually does a good job covering the Steelers but I have to take a recent article about Landry Jones to task. He claims the drafting of Jones in the fourth round has been validated by his play this season. I might be able to agree except for the fact that the Steelers signed Mike Vick and immediately elevated him above Jones. That doesn’t say much for the former OU product and in his only start, he didn’t play well at all.

Don’t be surprised if DeAngelo Williams has a big game Sunday. I’m thinking he’s benefited as much as anyone from the time off and should be ready to roll against Seattle.

As important as keeping Russell Wilson in the pocket is the Steelers have to tackle better than they have in recent games and not just in terms of him. Thomas Rawls is a very solid back who will likely start with Marshawn Lynch doubtful to play. 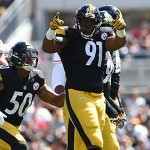 Brown vs. Sherman; Will It Live Up to the Hype?