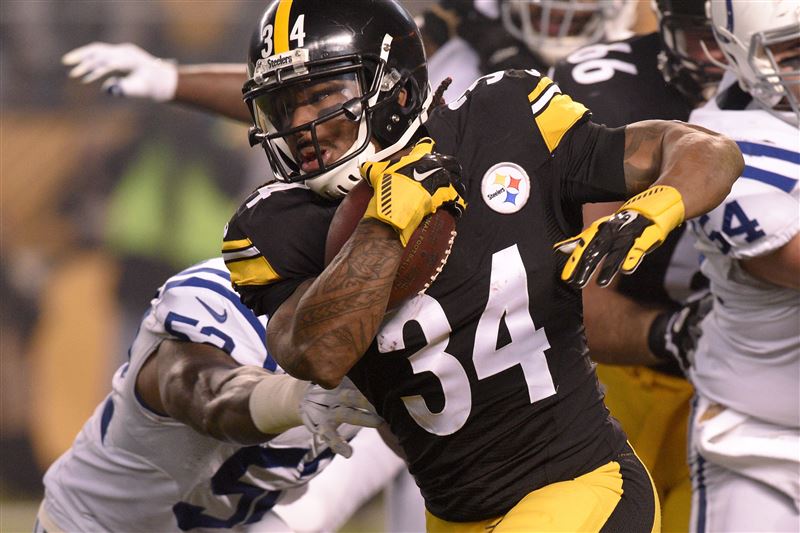 DeAngelo Williams was out of his walking boot on Wednesday but did not practice. As I’ve contended this week, I think today  is the big day for Williams. If he can practice today then I think that will go a long way towards his availability for Saturday night.

I’ll mention this in the game preview tomorrow but to me the Steelers’ defense has to force A.J. McCarron into at least two turnovers. I say this because the Steelers have a penchant for turning it over themselves in the postseason. In Mike Tomlin’s nine career postseason games the Steelers have turned it over 17 times. That my friends is not good.

With Heath Miller catching 20 balls in two games against Cincinnati this season you’d think he would be in line for another big game and that might be true but if the offensive line struggles what happens to him? If he has to help block and if Martavis Bryant is still struggling does that open the door for Jesse James? The rookie tight end showed he can catch the ball during the regular season and could see more time if Todd Haley goes to his two tight end offense. Just a hunch.

Speaking of Bryant, as you know Ben Roethlisberger said that Bryant needs to toughen up on his radio show Tuesday. Some went after Big Ben telling him he needs to worry about his own business. OK, that’s fair. He’s turned it over a lot recently but I would say he’s more than earned the right to call out younger players at this stage of his career.

Vontaze Burfict was asked about the game yesterday and his only comment was “I hate Pittsburgh.” Well, we hate you too Vontaze.

Have a great Thursday Steelers’ Nation! 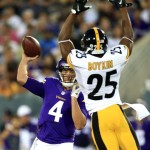 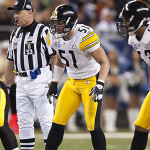 Biggest Difference Between These Steelers and the 2005 Steelers? Talent