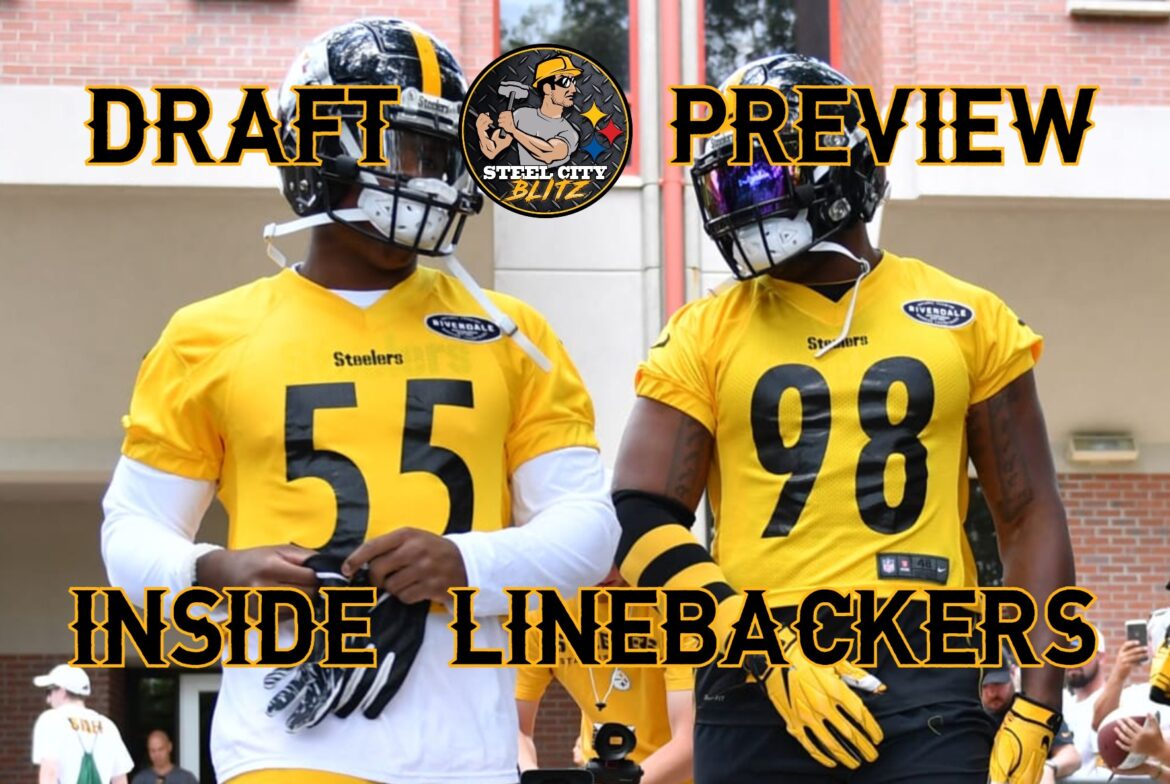 Check out our Prospect Profiles on some specific prospects in the 2021 Draft class. Our positional Draft Preview series continues today with a look at inside linebackers where the top three all return from last season with Devin Bush coming off an injury-shortened season and Vince Willams and Robert Spillane also back. Check out the previous previews:

The Steelers made a massive move up the draft board two years ago to select Devin Bush. The addition of Bush into the middle of the defense gave the team a much-needed all-around boost, but the unit (especially the run defense) took a significant step back after Bush was injured last season. All signs point to him being healthy and ready for 2021. The Steelers cut Vince Williams but later re-signed him. For a time it looked like Robert Spillane, who exceeded expectations in stepping in for Bush last year, would become a de facto starter this season. With Williams back, the Steelers don’t need an immediate starter. The Steelers also signed Miles Killebrew, a hybrid safety/linebacker and special teams star from the Lions. Bush’s injury last season exposed the fact that the team lacks depth in true sideline-to-sideline linebackers. Additionally, after watching the Buccaneers win the Super Bowl by fielding two rangy linebackers, there is some sentiment that adding an additional linebacker with speed and range could vastly benefit the defense.

There are a number of prospects throughout the draft that could fill the Steelers need for a rangy inside linebacker. The team sent linebackers coach Jerry Olsavsky around to a number of Pro Days including Missouri and Purdue. Assistant linebackers coach Denzel Martin also went to Tulsa’s Pro Day. The Steelers reportedly had meetings with a number of inside linebacker prospects during the pre-draft process, which seems to give the indication they are paying some attention to the players in this draft. Given the need for current depth and potentially a future starter, it would not hurt the Steelers to address the position at some point in the draft.

The Steelers will likely be picking too late at 24th overall to have a shot at Penn State’s Micah Parsons, the top inside linebacker prospect in the draft. Notre Dame’s Jeremiah Owusu-Koramoah is a bit of a hybrid safety/linebacker and could use some additional bulk but flashes the playmaking abilities the Steelers are looking for at the position. A lot of mock drafts tied the Steelers to Tulsa’s Zaven Collins, who did have Zoom meetings with the whole Steelers coaching staff but only assistant linebackers coach Denzel Martin attended his Pro Day. The middle rounds of the draft, particularly the 4th round, seem to be the sweet spot for a number of prospects the Steelers have met with. Missouri’s Nick Bolton and Purdue’s Derrick Barnes both had workouts with Jerry Olsavsky. Michigan’s Cameron McGrone, Ohio State’s Baron Browning, and Georgia’s Monty Rice all had the Colbert/Tomlin duo at their Pro Days. The Steelers also had reported meetings with North Carolina’s Chazz Surratt who converted from quarterback to linebacker as a junior, and TCU’s Garret Wallow. 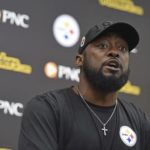