Our Free Agent Primer for the 2023 Pittsburgh Steelers 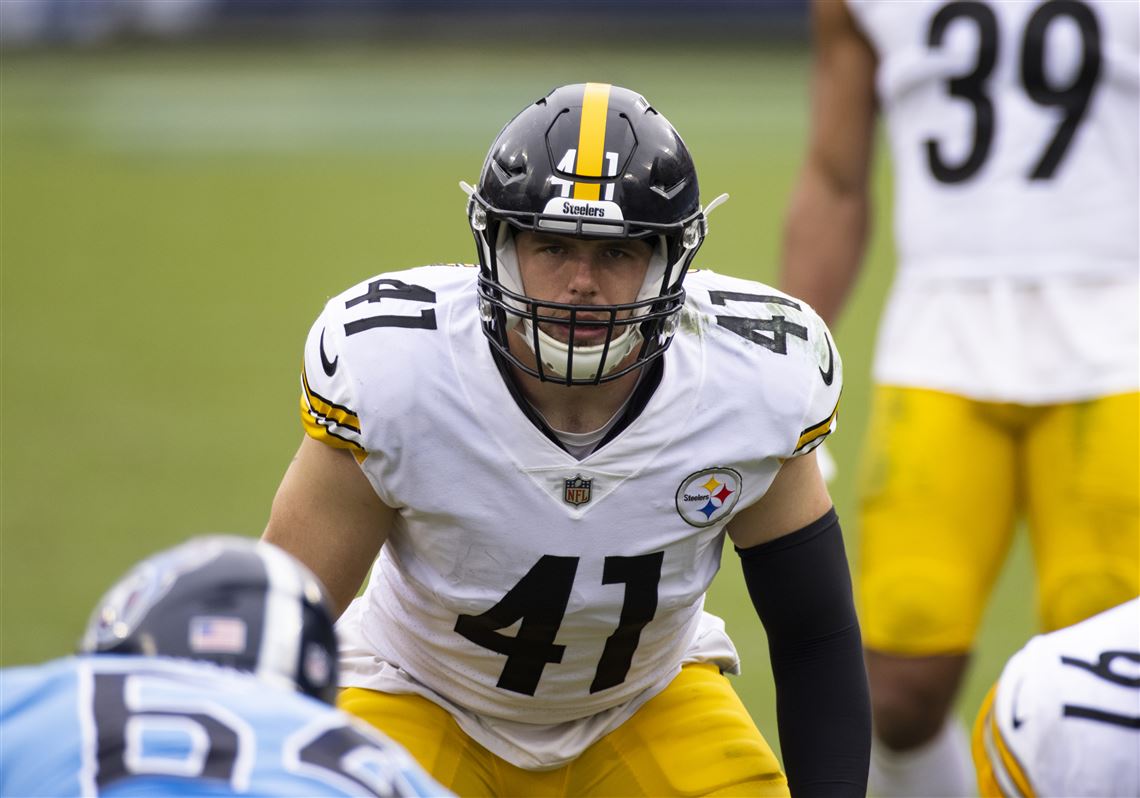 The Pittsburgh Steelers have many decisions to make as it pertains to free agency in 2023. They have a number of unrestricted free agents that need to be addressed as well as a few restricted free agents. Some men listed below will return while others will not. The Steelers will of course also be adding guys who are available after playing elsewhere in 2022. We’ll talk about those targets on another date. For now, here’s our best guess as to how Omar Khan and Mike Tomlin proceed.

My prediction follows each write-up. (back, flip a coin, gone)

Unrestricted Free Agents (UFA) – These players are free to negotiate with any team.

Larry Ogunjobi DL – When he was healthy, Ogunjobi was a force to be reckoned with. The problem is that he wasn’t always healthy and that was a reputation he had when he came over. You’ll recall he had a very lucrative deal with the Bears but it didn’t work out because he failed his physical. The Steelers have to have defensive line depth and likely need a starter opposite Cam Heyward. (Back)

Mason Rudolph QB – If Rudolph hasn’t already left Pittsburgh then I don’t know what he’s waiting for. He’s not coming back. (Gone)

Devin Bush LB – Like Rudolph, Bush may have already packed up and left town. I have a hard time seeing him back. Both sides need a break from each other. (Gone)

Cameron Sutton CB – Has to be a top priority for the Steelers. Sutton is incredibly smart and capable of playing corner or safety. He’s not the best cover guy but he’s incredibly consistent. (Back)

Chris Wormley DL – Wormley suffered an ACL injury ending his 2022 season. His recovery will be the determining factor as to whether or not the Steelers try to bring him back. I would move on. He just doesn’t do enough consistently for me to bring him back. (Gone)

Derek Watt FB – I think it’s fair to say that if Watt is back it will be for less money than what he signed for originally. While Matt Canada used him more offensively than he had been in his previous seasons, he’s 30 years old now. My guess is they bring him back unless someone else offers much bigger deal. (flip a coin)

Tyson Alualu DL – My guess is that he retires. Even if he doesn’t his snap numbers fell drastically and the team likely moves on. (Gone)

Terrell Edmunds S – People often get hung up on the fact he was a first round pick. He shouldn’t have been but he’s been a really solid and dependable guy. His availability is his number one asset but he tackles well and is versatile. His market might heat up slightly but I think he returns at a fair price. (Back)

Robert Spillane LB – The Steelers love this guy. He’s a hard worker, tough as nails and is pretty dependable. While I find him a liability in pass coverage, it was clear he was LB1 for Teryl Austin. He saw only about 100 snaps fewer than Myles Jack and saw way more than Devin Bush in the second half of the season. I’m a firm believer that they have to upgrade this position but I can see them bringing him back as a top reserve. (Back)

Marcus Allen S/LB – Special Teams Coach Danny Smith loves Marcus Allen and may ultimately be the only reason he comes back. Personally I would move on. His impact on defense is minimal and there are plenty of guys who can do what he does. (Flip a coin)

Malik Reed OLB – Reed didn’t produce as much as we and the Steelers hoped when he came over from Denver following the injury to T.J. Watt. Reed had just one sack and four QB hits in 14 games. I think, should he choose to, he will be back for depth purposes. I do believe however the Steelers would like to upgrade. (Back)

Damontae Kazee S – When the season began the Steelers had plans for Kazee to be part of a three safety package with Minkah Fitzpatrick and Terrell Edmunds. Unfortunately he broke his arm and missed a big part of the season. I believe they would really like to bring him back. (Back)

Trent Scott OT – At best, he signs a minimum deal and fights it out in Camp. (Gone)

Karl Joseph S – Time has to be up for him doesn’t it? (Gone)

Miles Boykin WR – A Special Teams demon, Boykin is also a good blocker on offense. If he’s willing to accept his role as a fifth WR and be on STs then I would bring him back for sure. (Back)

Benny Snell RB – The ascension of Jaylen Warren made him almost invisible on offense but he has turned into a really good STs player. He always seems to perform well when called on for some carries and I think the Steelers will make him an offer. Whether or not he accepts is another thing entirely. (Flip a coin)

Zach Gentry TE – This guy has really turned himself into a solid number two tight end. I would not be comfortable with him as a long term number one should something happen to Pat Freiermuth but he’s become a viable blocker and typically dependable pass catcher. I wouldn’t offer him the moon but I’d definitely consider him returning. (Back)

Restricted Free Agents (RFA) – These players can negotiate with other teams but their prior team can “match” the offer.

Jeremy McNichols RB – Could be brought back as strictly a Camp body and that’s about it. He’ll need to really impress in order to make the roster. (Gone)

JC Hassenauer C – I have more faith in Hassenauer than I do Kendrick Green in a reserve role and I’m pretty confident the Steelers feel the same way. I look for the former Alabama center to return. (Back)

Steven Sims WR – He had some big catches and brought stability to the kick and punt return games. Unless someone else gives him a huge offer I’d definitely bring him back. (Back)

James Pierre CB – There’s so much to like with Pierre but are just too many times where he doesn’t get the job done. I think the Steelers keep him around but I’m 50/50 on him at best. (Back)

Exclusive Rights Free Agents (ERFA) – These players (3 or less accrued seasons) have very little flexibility. If offered by their current team at league minimum then they can’t negotiate with other teams.

Jamir Jones OLB – With so few options for depth right now at OLB I believe he returns. It’s unlikely anyone makes an attempt to sign him. (Back)

Christian Kuntz LS – Kuntz been very reliable as a long snapper and will no doubt return. (Back)