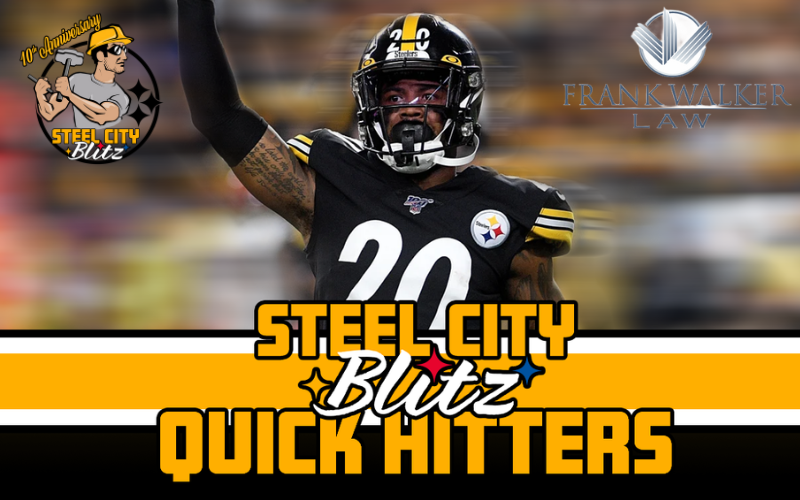 The final four of the 2022 NFL season is set. In the AFC, we have a rematch. The Kansas City Chiefs will host the Cincinnati Bengals. In the NFC, the Philadelphia Eagles will host the San Francisco 49ers. With Patrick Mahomes far less than 100% AND considering the Bengals have the Chiefs’ number. I’m going with Cincy. The NFC is much tougher to call but I like the Eagles in a close one. It’s time to come to grips with the fact that the Bengals are really good. It will be curious to see what happens to them in the next few years as big money will be wanted by guys like Joe Burrow, Tee Higgins and Ja’Marr Chase. That doesn’t even take into account the defenders who will want to be paid as well. As for right now however, they are elite and it’s time to acknowledge it. I think the window on the Buffalo Bills’ title dreams is closing. Josh Allen will get a massive contract that will force the team to transition away from other guys. That defense had some injuries but it was soft too. The Bengals bulldozed them from the get-go Sunday. Few things make me as happy as seeing Dallas lose. I’ll be stunned if Mike McCarthy is still the coach by the end of the week. With Sean Payton available I have to think Jerry Jones is ready to make the move. OK, enough about that. Time for some Steelers’ talk.

Last week I published our annual free agent primer which dives into each of Steelers’ free agents. I believe Cam Sutton has to be number one on the ‘to do list’ with guys like Terrell Edmunds and Larry Ogunjobi up there as well.

Tweet of the Day… Apparently Rashard needs attention. Absolutely zero reason for this tweet other than to draw attention to himself. I could go into much further detail but I’m not giving anymore than I already have. What a loser.

If @_BigBen7 is the “leader” you say he is, why hasn’t HE taken credit for the fall? 🤔 What manager of a company goes to HIDE in the shadows when the results come in? We win it’s him, lose it’s me… or Tomlin huh..

If you know this site and those who pour in time to make it great, then you know Ian. He’s a stats guy and once again he found something very interesting…

7 of the last 9 Super Bowl Champions ranked in the  Top 8 in BOTH scoring offense and scoring defense This year:
KC – 1st O, 16th D
CIN – 7th O, 6th D
PHI – 3rd O, 8th D
SF – 6th O, 1st D
The 2 that weren’t – 2015 DEN (19th O, 4th D), 2021 LAR (7th O, 15th D)
16 of the last 18 Super Bowl participants (same 9-year span) have ranked in the Top 8 in scoring offense. The only ones that didn’t – 2014 SEA (10th) and 2015 DEN (19th)All 4 remaining teams this year would satisfy this, which also means that this will be the 7th straight Super Bowl where both participants were in the Top 8 in the league in scoring offense.
So why did I post this? Matt Canada is returning this season to be the Offensive Coordinator despite what most of us think. While the above stats do not guarantee anything in terms of getting to the Super Bowl, they do make clear that having a prolific offense is important. Does Mike Tomlin really believe that Canada can get this offense into the top 8?
I have my doubts and I’m sure you do as well.

Our Free Agent Primer for the 2023 Pittsburgh Steelers