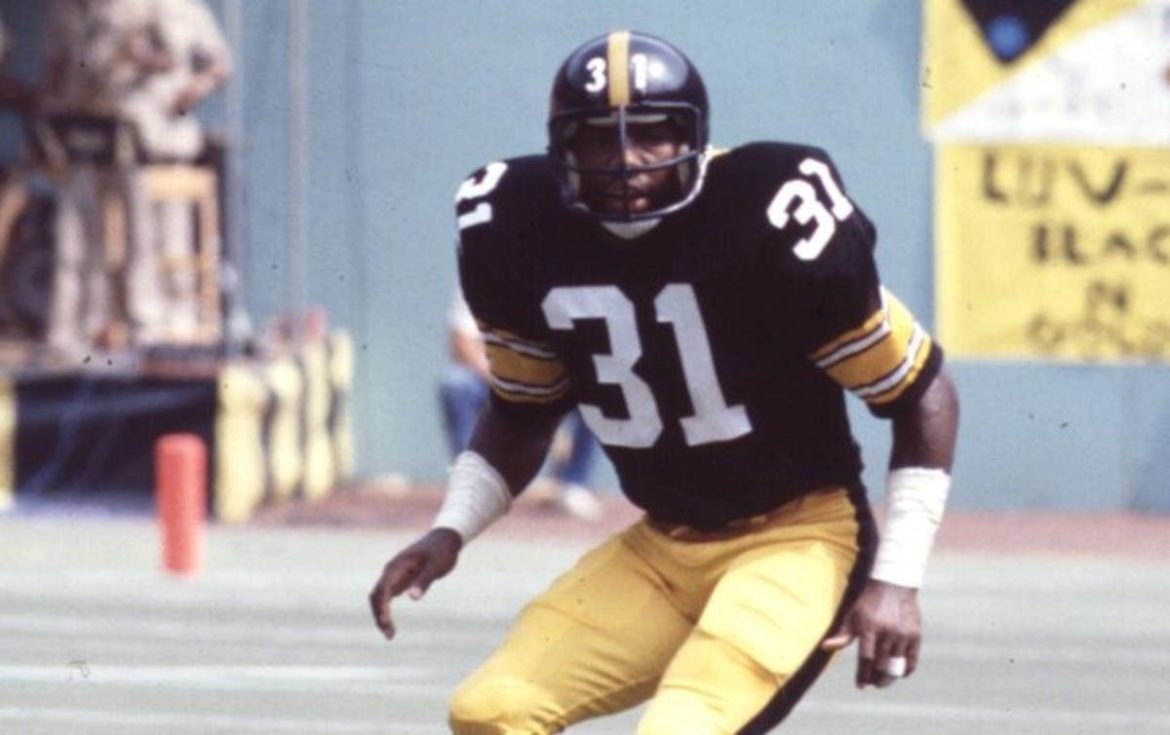 Super Bowl winning coach Tony Dungy has not surprisingly endorsed former Pittsburgh Steelers’ safety Donnie Shell for the Hall of Fame. Long overdue, Shell was one of the most underrated members of the great Steelers’ defenses of the 1970’s and has the numbers to back that up.

Donnie Shell should be included in any discussion of Seniors for the HOF. 5 straight Pro Bowls, 3X First Team All Pro, 4 SB Rings, 51 INT, 19 Fumble Recoveries. Overlooked because of 9 teammates who are in and the fact that his career split 70’s and 80’s so no All Decade Team. https://t.co/mW6zEtTx0z

As Dungy alludes to, there has long been a “Steelers’ bias” by voters due to so many of the Seventies’ Era already having achieved Hall of Fame status. Therefore, guys like Shell and defensive end L.C. Greenwood have been purposefully overlooked for HoF induction. He also makes a valid point about Shell’s career taking place from 1970’s deep into the 1980’s. This made it difficult for him to make an “All-Decade Team.”

I understand a couple of things here. First of all I’m biased because I’m a Steelers’ fan. Second, it’s been a long time since these guys played. That means there’s a growing population of HoF voters who never saw Shell or Greenwood play. Thank goodness for YouTube but that’s only going to help if people actually seek out film of older players.

Dungy knows better than most just how good Shell was. He played in the same secondary with him during the 1978 and 1979 seasons. He also knows that Mel Blount overshadowed Shell and other members of the defensive backfield. That’s not Blount’s fault either. He was that good. Anyone who gets a rule named after him must be right? But Shell really was one of a kind for the era.

As our Ben Anderson correctly stated on the most recent podcast, “Shell was always around the ball.” That he was and it wasn’t because he was an exceptional athlete either. Shell was an excellent student of the game and read things developing in front of him as well as an safety of his time. But Shell could also put one heck of a lick on opposing players. Just ask the great Earl Campbell.

Classic Clip of the Day….

Very rare footage of 1978 Steelers@Oilers. It’s a cleanup of a poor quality video I own, sometimes freezes slightly.

Campbell would not return. pic.twitter.com/seSSevUZeO

My overriding reason for Shell getting into the Hall of Fame (besides deserving it) is that he’s 66 years old. L.C. Greenwood may in fact get into the Hall one day but he isn’t with us any longer. I don’t want that for Shell. I want him to be able to enjoy it. With that in mind, let all of Steelers’ Nation get behind Tony Dungy with our own support for Shell. I know he and his teammates would greatly appreciate it.

Ok Kenny Easely is in and Shell isn’t. This very fact brings into question, Is the HOF legit?? The best players should be in, If people are saying a certain team has too many in you might want to look at the Rams.