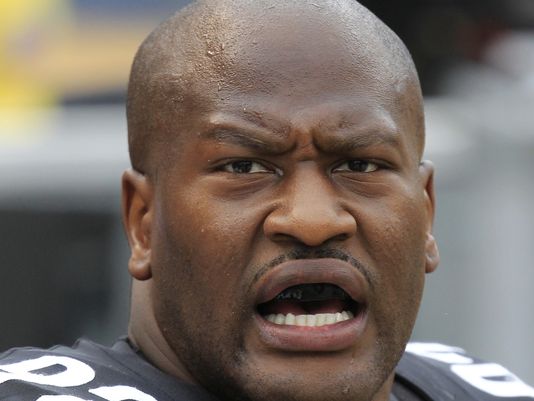 For years, James Harrison has ruled over opposing players who’ve tried to block him. Now he is ruling over social media and is doing so in magnificent fashion.

The Steelers’ linebacker has been told he needs to be interviewed by the National Football League in regards to a documentary by Al-Jazeera Sports. The story, which named Harrison along with Julius Peppers, Clay Matthews and Peyton Manning, claims that they were using Performance Enhancing Drugs. You may recall the intensity that surrounded golden boy Manning who claimed the human growth hormones delivered to his home were “for his wife.”

Harrison isn’t taking allegations lying down either and is mocking the NFL’s “evidence.”

Manning has conveniently retired which is why you no longer see his name mentioned in current stories. Be that as it may, Harrison isn’t fooling around with this witch hunt because the story itself has already been dismissed as ‘flawed’ by many people. Deebo therefore has taken to social media to issue his conditions for such a meeting.

Frankly, Harrison sits in a very opportune position with all of this. If Goodell and his minions choose to pursue this to the point where Harrison gets fed up enough to walk away from the game then he does and he ‘rides off into the sunset’ the same way Manning did. Because once retired, Harrison would no longer be forced to answer to the league.

For one, I’m glad to see Harrison’s approach here. Goodell has done nothing but take aim at him since the entire ‘concussion’ issue was brought to the forefront. Keep in mind that wasn’t because Harrison was too violent it was because Goodell knew what was coming in terms of lawsuits from former players over head injuries. Because of his penchant for violent hits Harrison became the easy scapegoat.

Now the tables have turned. While I can’t see Harrison ever getting the chance to piss on Goodell were he to be on fire, this might be the next best thing for the ageless linebacker.

Whatever comes of this I hope it is yet another smear on the face of Goodell. Knowing it was left there by Harrison would make it all the more glorious.

James Harrison is Mocking the NFL and It Is Glorious was last modified: June 27th, 2016 by steeldad
#steelersJames HarrisonNFLPittsburgh SteelersRoger Goodell 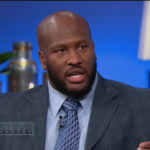