History Should Be the Steelers’ Guide If Drafting the Secondary 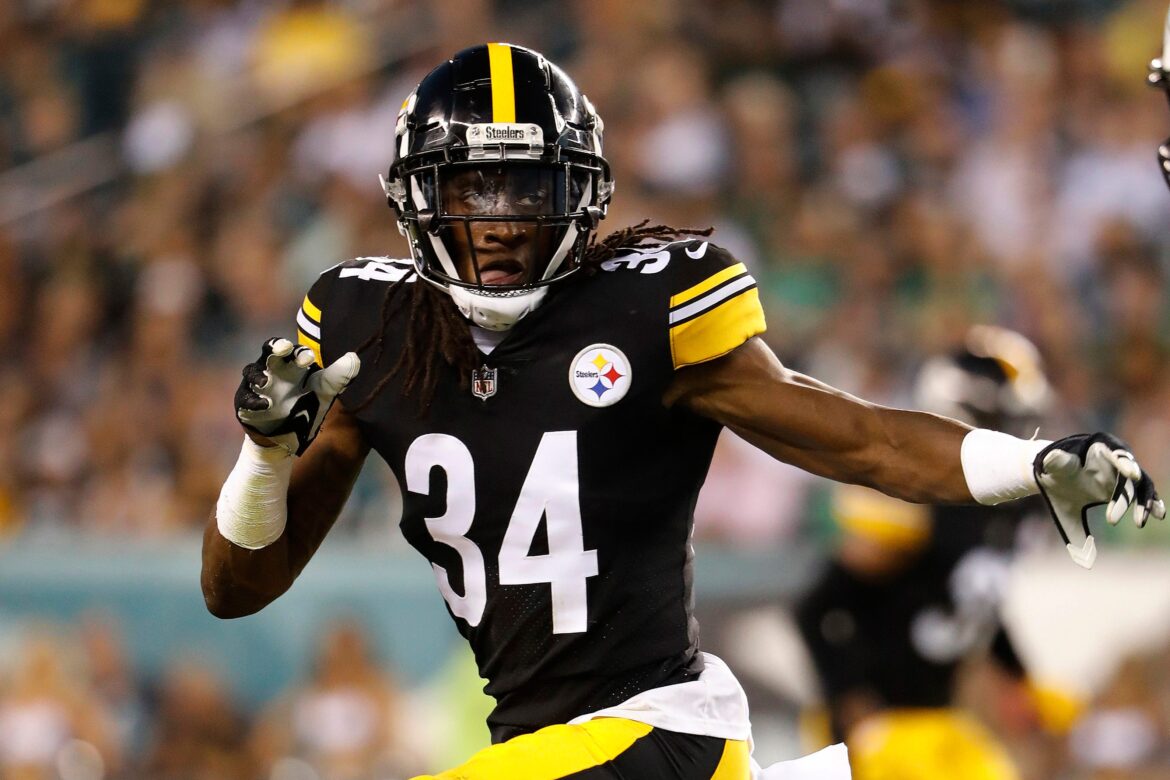 One of the most important aspects of history in any walk of life is that you need to learn from it. It’s something that all too often we see go unheeded. The Pittsburgh Steelers would be wise to learn from their past history when it comes to the NFL Draft. Picking 20th, there is rampant speculation that any of those top five quarterbacks are in play should one be there. But what about defensive back? This is where things get interesting.

Let’s talk about the safety position first. Only twice in Kevin Colbert’s tenure has he selected a safety in the first round. Troy Polamalu and then Terrell Edmunds. Polamalu needs no explanation. Edmunds on the other hand was a stunning selection. Few if any draft experts had Edmunds as a first round product but the Steelers love youth and athleticism and Edmunds was their man.

Edmunds, despite consistent improvement and tremendous durability, has never lived up to his lofty status as a first rounder. That leads me to this year. Kyle Hamilton of Notre Dame is a consensus top safety and really the only one worthy of first round selection. Dax Hill of Michigan could pierce the top 32 in many eyes but would the Steelers be reaching?

If Hill is a “reach” at 20 then what does that say if they go for Lewis Cine of Georgia? Jaquan Brisker of Penn State? Or Nick Cross at Maryland? I use these three guys merely as examples because any would fit nicely in Pittsburgh.

History does not stop at safety though. We all remember the selection of Artie Burns, another young and athletic player but this time at cornerback. As was pointed out in this terrific article by Ian here at SCB, the Steelers do not draft corners well.

There “seem” to be a couple of can’t miss corners in this draft like Sauce Gardner and Derek Stingley, Jr. Chances of either being available at 20 are slim which brings in the question of would they consider someone, like an Artie Burns, who fits certain categories but isn’t really projected as a first round talent?

Safety, in my opinion, is a much bigger need right now than is corner but regardless, will the Steelers learn from their past history? We may find out.