Adding One More Watt to the Steelers; Breaking Down What to Expect 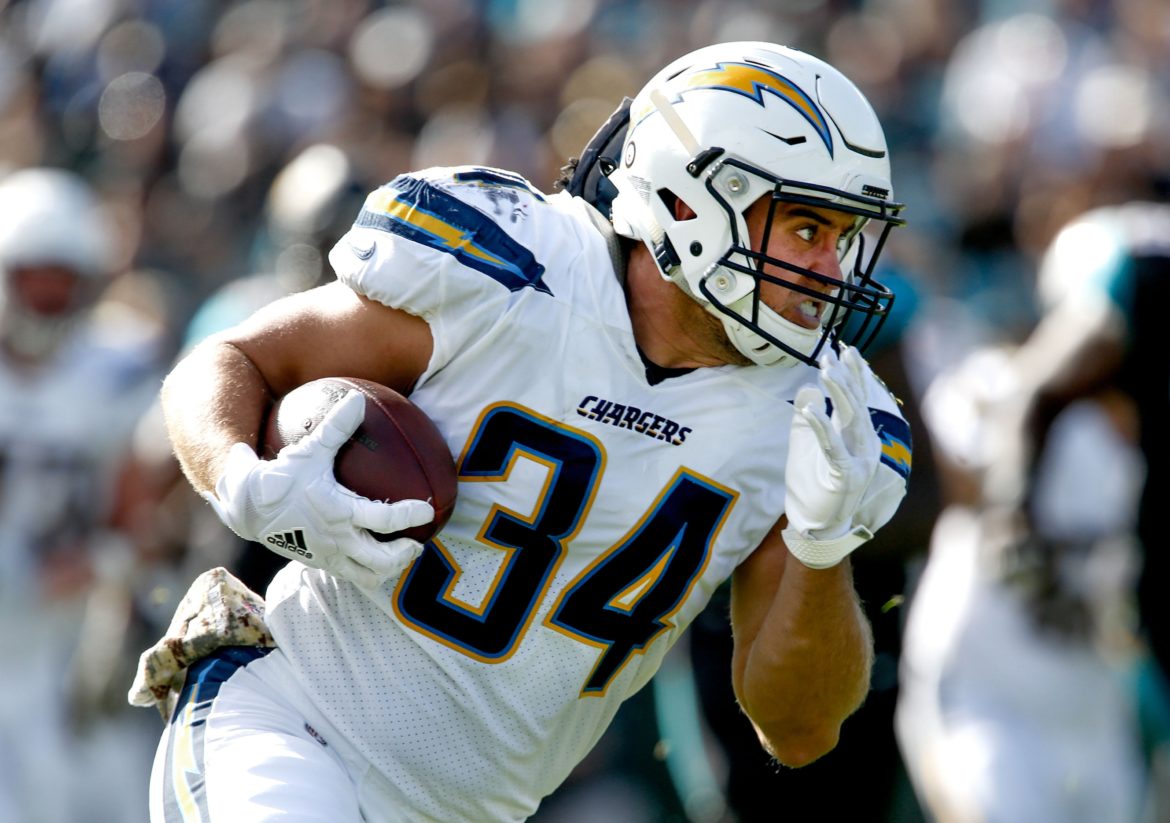 Each season Steelers’ fans know what free agency means. A lot of big time players, a lot of big time dollars thrown around, a lot of excited fan bases. Typically that does not involve the Black & Gold. We just don’t operate like that. The past couple off-seasons we’ve made some mini waves, but no big splashes. This off-season is not too different, outside maybe Eric Ebron, but that doesn’t qualify as a splash.

Enter Derek Watt. Our first free agent signee this season. T.J. & J.J.’s brother. A hard-nosed fullback who is an old school football enthusiast’s dream! I get it. There are a few things going against D. Watt from day 1. Rosie Nix is gone, whom we all love. Signing a FB first with many needs elsewhere certainly isn’t the “sexy” pick up.

In this piece, I’ll explain why you’ll love Derek Watt in a Steelers uniform this season.

First of all, he fits our mold. Steelers’ fans forever will want tough, hard nosed players. We want bloody noses and pounding, bruising running backs. Derek is going to lead that movement this season. He’ll hit you. Over and over again! Fitting what we know a Watt to be, he looks for contact and, quite frankly, revels in it!

Meet your new Special Teams Captain, as his special teams presence is going to be more than magnified. We lost some key special teamers this offseason, but have replaced them with a man in Watt who played on every special team and made plays while doing so… In this first clip, you’ll see him as a wing on the punt team. So many fans underestimate how important punt teams are until one gets blocked and fans scream and moan like they know what’s going on. If you look at the clip, you’ll see Watt (34) communicating the protection to his side of the line. Then you’ll see the Bears shift and present 3 rushers to his outside. His rule as a wing is to NOT let anything inside of him because that leads to a quick blocked punt. Not only does he communicate the protection and the 3 man adjustment, but he blocks his responsibility perfectly. Now, stay with the play. He gets downfield, doesn’t get pulled with the wash, and pursues the ball in his lane. It’s very easy for cover guys to lose their lane and pursuit responsibility when going downfield…

This next clip is Watt on Kickoff team. Again, no one cares about kickoff lanes until one gets housed for 6 the other way. Kickoff and punt are some of the most important plays in football. Here he gets blocked, fits his hands, gets off of the block and makes the tackle on a free returner.

Now, let’s look at him in the backfield. Yes, he’s a stone cold lead blocker, he’ll hit you in the mouth for the good of the running back toting the football. In this clip, he shows his ability to use his football IQ, leak out of the backfield, and make a big play for his team…

Overall, I know Watt isn’t the big time pickup a lot of folks wanted, but I’m here to tell you that you should be excited about 34 coming to Pittsburgh! Yes, we’ll miss Rosie, but Watt will fill in and fit in very nicely! His effort, energy, and enthusiasm is contagious, even through the computer screen. With 2 Watt’s in hand, what’s to say we call Houston and get ol’ J.J. up here too??? It could happen!

Adding One More Watt to the Steelers; Breaking Down What to Expect was last modified: March 23rd, 2020 by Bobby Curran
#steelersDerek WattPittsburgh SteelersSpecial Teams