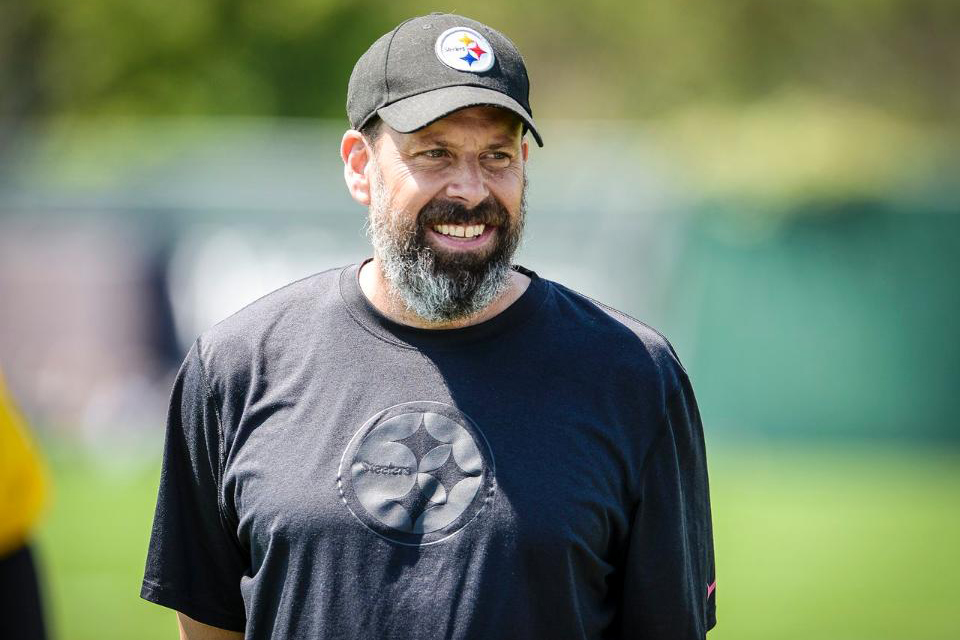 As much as we may not want to admit it, the old axiom of “Defense wins championships, Offense sells tickets” is still very true today. The Denver Broncos won the Super Bowl with defense last year and so have many other teams. This doesn’t mean you completely put the offense on ice in the postseason and no one knows that as well as Todd Haley.

Since he became the Steelers’ Offensive Coordinator in 2012, his offense has averaged 24.6 points per game. In the postseason however, Haley’s offense is averaging just 17 points per game. While I’m not one for excuses, I cannot dismiss the fact that Haley has been handcuffed by injuries to key players in the Playoffs.

In the 2014 home loss to Baltimore, he was without Le’Veon Bell and primary backup LeGarrette Blount was long since released. Last season, he was again without Bell and super-sub DeAngelo Williams but also had to go into Denver for the AFC Divisional Playoffs without Antonio Brown.

This time around, Haley will have his full compliment of offensive talent available (I believe Ladarius Green will be playing). But talent is only one part of the equation that Haley must solve.

He must find a way to solve a couple of problems that have often plagued him in Pittsburgh. First of all, he can’t fall in love with multiple tight end sets too early and too often. There is always a time and place for these sets and personnel groupings that Haley tends to lean on early in games. I believe he has to be aggressive and allow Ben Roethlisberger to get into a groove.

The recent comeback against Baltimore is a perfect example. Haley tried to run the ball (as he did in the earlier match-up as well) early and often and soon his unit was behind. The Steelers can’t afford that in the playoffs.

I also feel he has to do a better job with personnel inside the opponent’s thirty yard line. Too often he’s caught trying to get guys on and off the field and is forced to use a timeout. It’s one thing to burn those in the regular season but it’s a far more crucial thing to burn them in the postseason.

Both Haley and Mike Tomlin could easily fall back on the excuse that they were without major stars in the last three playoff games but to their credit, neither does. Unfortunately, no such excuse will exist on Sunday. This is the healthiest the offense has been for a playoff game in quite some time.

I don’t need to see the “30 points per game” that’s been discussed in recent preseasons but I think we all need to see what this offense is capable of doing. If it does, then just maybe offense will do more than sell tickets. 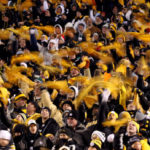 Tomlin Needs to Stop the Bleeding This...