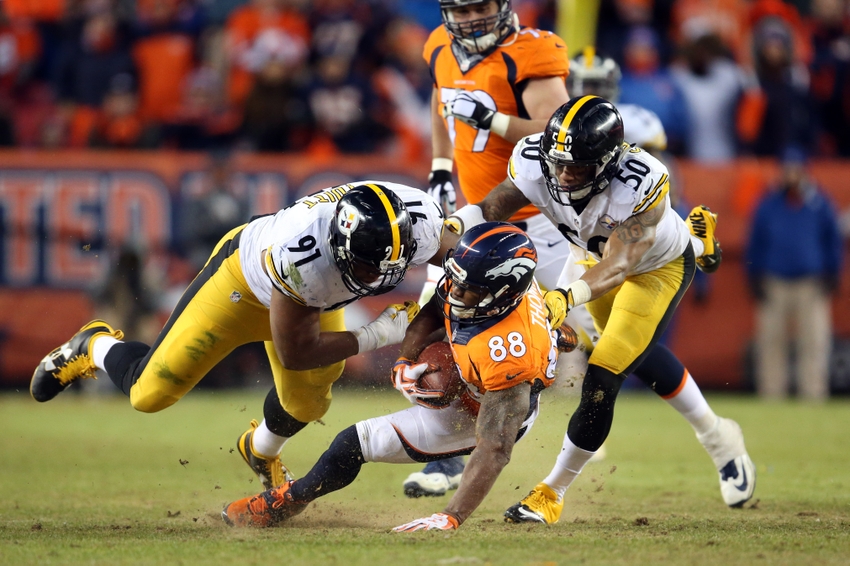 Ever since what I would call the “Big Ben Era” of the Pittsburgh Steelers’ history, they’ve often been a team that is alarmingly close to the salary cap line every year.

Steelers fans are often disappointed when free agency opens in March, as their team is seemingly left out in the cold while other teams add new and exciting names to their rosters. Some hate the way that Kevin Colbert likes to “kick the can down the road” by restructuring contracts so the cap hits will come at a later date. Lawrence Timmons was on prime example of that, and the Steelers finally had to swallow that tough pill in 2016 as LT accounted for a whopping 15 million against the cap, second only to Ben Roethlisberger’s 24 million.

Things will be a little bit different this off-season however. With Timmons’ contract expiring and dead money from guys like Cortez Allen and Heath Miller coming off the books; the Steelers will see nearly unprecedented cap space this spring. I also think a bad 2012 draft class can be attributed to the space, as David DeCastro was the only guy they took that year that was worth retaining long term.

With the cap limit expected to spike to as much as 170 million in 2017; the Steelers could be looking at somewhere between 30-40 million dollars in cap space!

Don’t get too excited Steelers fans. I still would not expect any (new) big names to be suiting up for the black and gold in 2017.

A lot of fans don’t like it, but few ever really think about why a team that some perceive as “cheap” is still at the spending limit year after year. It’s because the Steelers do spend on big names, it’s just that they draft well enough to be able to lock them up before free agency.

I mentioned that the Steelers had a slump in drafting, but since then Kevin Colbert has made a lot of good picks and the result of that is a lot of guys the Steelers need to lock up.

The highest priority this off-season will be Le’Veon Bell. He’s the only guy I’d say they must retain that’s set to be a free agent now. Bell will definitely be a Steeler in 2017 but if he doesn’t come to terms on a long-term contract then his cap number will be a large chunk taken out of that 30-40 million. In 2016 the franchise tag for a running back cost nearly 12 million.

After Le’Veon, I think the Steelers will try to bring back veterans James Harrison and Lawrence Timmons on modest, short term deals. Cornerback Ross Cockrell has been a key member of a young defense and will be a restricted free agent, whose 1 year tender wouldn’t be terrible but they may want to try and lock him up to a longer term deal.

Ok, so Le’Veon, Cockrell, Harrison and Timmons isn’t a ridiculous amount of money to shell out. However, the Steelers historically like to lock up guys they want to keep while they still have 1 year left on their deal. So who would that include?

Now, THAT is a lot of money to be moving around. Antonio Brown will likely become the highest paid wide receiver in the league, and the highest paid non-QB in franchise history. Shazier and Tuitt are both key members of an up and coming defense and if they don’t get the most for their position, my guess is that they get very close (like David DaCastro did this past off-season). Shazier, like David DeCastro would likely be retained on a 5th year option that would keep him under contract in 2018 at a pretty hefty price-tag, but it gives the Steelers time to work out a long term deal before the season and tear up that option tender.

So, while many of you will likely be moping when free agency rolls around, you shouldn’t be. I think most fan bases would be pretty happy with grabbing Le’Veon Bell, Antonio Brown, Ryan Shazier, and Stephon Tuitt in a 2 years span in free agency. 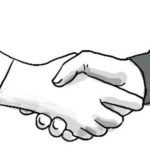 […] Good stuff from Chris on not getting too excited about the Steelers’ cap space. […]