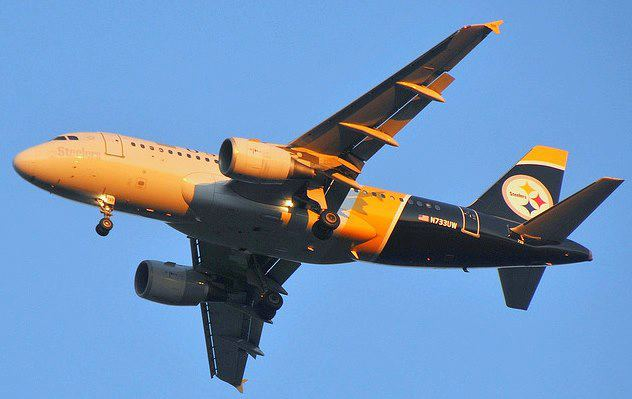 The Steelers have wrapped up the AFC North division title and clinched a first round bye in the 2017 playoffs. The possibility of earning home field advantage still exists if the Steelers beat the Browns and the Patriots somehow lose to the Jets. With all four AFC division titles decided, we also now know the Steelers 2018 slate of opponents. The full NFL schedule will likely be released in April of 2018.

UPDATE: The NFL has announced the schedule will be released on Thursday, April 19 at 8pm.

The NFL schedule works on a rotating matrix. Every team plays home and away games against their three division opponents every year. They also face all four teams from one other division within the conference (on a three-year rotation) and all four teams from one division in the opposite conference (on a four-year rotation). The final two games of the schedule consist of opponents that finished in the same spot in the divisional standings in the two other divisions within the conference. Home games and away games rotate each time through the cycle.

For 2018, the intra-conference games will feature the AFC North against the AFC West and AFC East against the AFC South. This last occurred in 2015 when the Steelers went 3-1 against the West with their only loss coming in a game Landry Jones started in Kansas City. In 2015, the Steelers played in San Diego and Kansas City and hosted Oakland and Denver at Heinz Field. The rotation will continue in 2017 as the Steelers will travel to Denver and (probably) Oakland. The Steelers will face the Raiders on the road, but their stadium situation for 2018 is still a bit up in the air after the announcement last year of their planned move to Las Vegas. Additionally, the Steelers are the most popular team in Mexico and the Raiders have played a “home” game at Estadio Azteca in Mexico City the last two years, so this could have the potential for an international series game. The Steelers will host the Chiefs and Chargers at Heinz Field in 2018.

UPDATE: The NFL announced in January that the Chiefs and Rams will play in Mexico City in 2018. The Steelers will not have an international game in 2018.

For the final two games of the schedule, the Steelers will face their equivalent-placed teams from the AFC East and AFC South. With the Titans loss this past weekend, Jacksonville clinched the AFC South title. The Patriots have already wrapped up the AFC East last week. In 2015, when the Steelers last faced the whole AFC West, they hosted Indianapolis and started the season with a game in New England (the infamous headset game). This will also rotate in 2018 so their AFC East opponent (New England) will come to Heinz Field and the Steelers will face their AFC South opponent (Jacksonville) on the road.

Here is a quick reference chart of the Steelers 2018 home and road opponents: 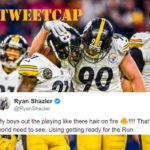 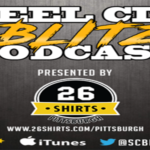 […] I’ll be posting my prediction of what the Steelers’ 2018 schedule will look like later today. Why do I do this? I honestly have no idea. I find it intriguing and I figure since we do mock drafts, why not a mock schedule? The NFL announced that the 2018 Schedule will be released on Thursday at 8pm. Here are the Steelers 2018 opponents. […]