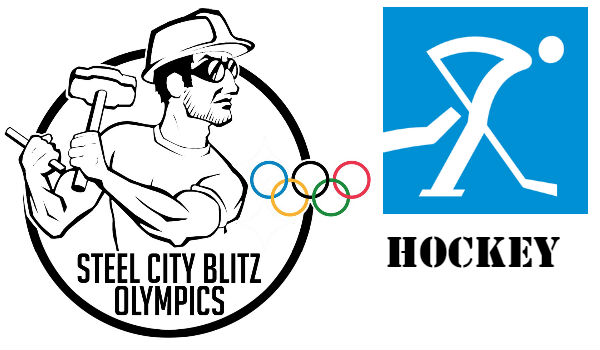 Today’s preview covers Ice Hockey, which lost some of its luster this year with the NHL not participating in the tournament. This has left the men’s tournament with rosters comprised on amateurs and former NHL players. The women’s tournament figures to be a high quality event with another showdown between the US and Canada on the horizon.

There are 12 teams that are split into three groups. There will be round-robin play within the groups. The teams will then be ranked 1-12 by Position in Group Standings, Number of Points (3 for a win, 2 for an OT win, 1 for an OT loss), Goal Differential, and Goals Scored. The top 4 teams (3 group winners and 1 second place team) receive byes to the quarterfinals of the knockout round.

The Women’s Tournament functions slightly differently from the Men’s Tournament. There are 8 teams in the Women’s Tournament which features a “power paired” group (Group A). The top two finishers in Group A automatically advance to the semifinals while the third and fourth place finishers automatically make the quarterfinals. In Group B, the top two finishers advance to the quarterfinals while the third and fourth place finishers will go to the consolation bracket and have no chance to win a medal.

It is hard to gauge the Men’s tournament without the participation of NHL athletes. That said, Canada has won 3 of the last 4 Olympic gold medals in hockey and should be expected to compete once again. The Canadian team also won the 2015 World Championships and won the 2018 World Junior Championships. Russia finished second at the 2015 World Championships and won in 2014 and has performed well in the World Junior Championships, finishing in the top three in 7 of the last 8 years. Sweden finished second in the 2018 World Juniors and has won medals in two of the last three Olympics and should be expected to compete for a medal once again. A few former NHL players will be competing in the games, including goaltenders Justin Peters and Ben Scrivens (Canada), forward Martin Erat (Czech Republic), goalie Jonas Hiller (Switzerland), forwards Pavel Datsyuk and Ilya Kovalchuk (Russia), forward Brian Gionta (USA), and defenseman Christian Erhoff and forward Marcel Goc (Germany).

On the women’s side, it is all about Canada and the United States. The US topped Canada in the 2016 and 2015 World Championships. However, it has been Canada that has tasted Olympic gold, winning the title in four straight Olympic Games dating back to Salt Lake City 2002. In fact, the Canadian women’s team has reached the Gold Medal game in every Olympics since women’s hockey was added in Nagano 1998. Only once (Turin 2006) did the Canadians and Americans not meet in the Gold Medal game.

The US women are once again on a collision course with Canada in the Gold Medal game. The tournament is even set up so that the two play twice. With both teams in Group A, they will play in a group play game on February 15 that could be a preview of the Gold Medal game on February 22nd. The US men’s team features amateur players and it is largely unknown how they will fare. The US teams finished third at the World Junior Championships in 2018 and 2016 and won the tournament in 2017. The US men finished a disappointing fourth in Sochi after a 5-0 smashing by Finland in the Bronze medal game. 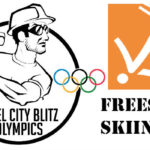 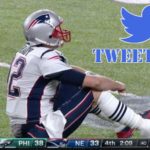