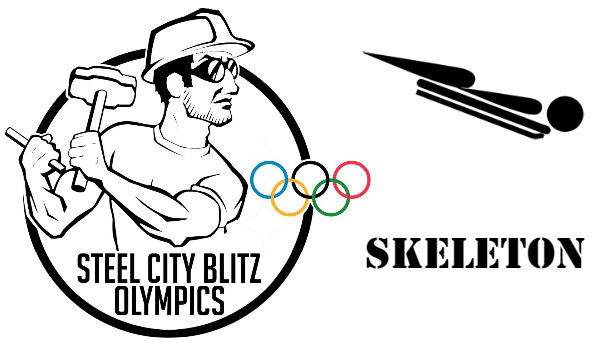 Remember how much fun it was to sled ride down a hill? Then remember the sheer terror when you decided to go head-first instead of feet-first? That’s basically the difference between Skeleton and Luge. Skeleton requires a lot less inherent skill than Luge because you basically just have to lay as flat as possibly and pray you don’t crash. Skeleton was added to the Olympic slate in 2002. Sliders complete four runs down the track with the medals going to the slider with the fastest cumulative time. In total, 30 men and 20 women will compete individually.

Skeleton at the Sochi games was rife with cheating from the Russian team. In the Men’s event, Gold medalist Aleksandr Tretyakov and fifth place finisher Sergey Chudinov were both disqualified and in the women’s event bronze medalist Elena Nikitina and 5th and 6th place finishers Olga Potylitsina and Maria Orlova were disqualified. After the medals were re-allocated, Latvia’s Martins Dukurs stands to be the gold medalist, which would be his second Skeleton medal and the first Winter Olympics gold for Latvia. His older brother Tomass stands to win bronze from the Sochi games after the reallocation of medals. The Dukurs brothers are both ranked in the top 4 in the current World Cup standings and should threaten the podium once again. South Korea’s Yun Sung-bin will have the home crowd behind him and enters the Olympics atop the World Cup standings, followed closely by Germany’s Axel Jungk.

British women have claimed the last two gold medals and defending gold medalist Lizzy Yarnold is currently in the Top 10 in the World Cup standings. The Women’s event is set up to be a showdown between the Germans and Canadians. Germany’s Jacqueline Lolling and Tina Hermann sit atop the World Cup standings with Canada’s Elisabeth Vathje and Jane Channell close behind.

SOCHI, RUSSIA – FEBRUARY 14: Katie Uhlaender of USA completes her run in the Women’s Skeleton Final on Day 7 of the Sochi 2014 Winter Olympics at Sliding Center Sanki on February 14, 2014 in Sochi, Russia. (Photo by Ian MacNicol/Getty Images)

The United States has won the most medals all-time in Skeleton with 8 total (3 golds). With the disqualification of Russian athletes from the Sochi competition, the US stands to win three medals in the revised medal count with Matthew Antoine taking silver in the Men’s event and Noelle Pikus-Pace winning silver and Katie Uhlaender winning bronze in the Women’s competition. Antoine ranks 8th in the world on the men’s side entering the Olympics and does not have a finish worse than 12th this season. Uhlaender is the highest-ranked American woman (12th in the world) and has finished in the Top 10 in 6 of her 7 events this year. 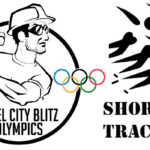