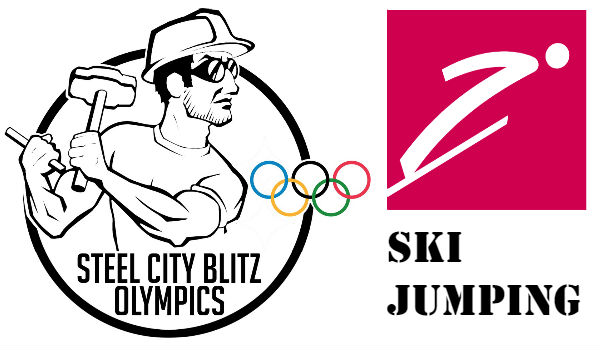 Today’s preview covers Ski Jumping, which is one of my personal favorite events.

Men and women both compete in the Normal Hill event.
The Large Hill and Team events are contested only by men.

The Sochi 2014 Olympics were the first time that women competed in Ski Jumping. The “Normal Hill” is a 105-meter hill while the “Large Hill” is a 140-meter hill. For the individual competitions, jumpers will complete one jump then the top scorers will advance to the medal round where the scores of their first and second jumps are added together for a final score. In the team competition, the scores from the four jumpers will be added together in the first round, with the top 8 teams advancing to the medal round. Once again, the scores of all four jumpers are added together. Ski jumping probably has the best phrase in the entire Olympics for a good performance which is “put it in the parking lot” which basically denotes that the athlete’s jump was so long it was all the way to the bottom of the hill where the ground is flat. Jumpers are scored by a panel of judges on both distance and technique.

Four countries have been powerhouses on the Ski Jumping circuit. Norway leads the all-time medal count with 30 (9 Golds) while Finland has the most gold medals all-time (10, 22 total medals). Austria has the second-most medals overall with 25 (and 6 Golds). If all of the German medals are added together from their various teams, they have accounted for 18 medals (8 Golds). Poland’s Kamil Stoch swept Gold in Sochi 2014 while Slovenia’s Peter Prevc won silver on the Normal Hill and bronze on the Large Hill. Stoch currently leads the World Rankings and could join an elite group of only 8 men who have ever won 4 medals in Ski Jumping. Two of those men – Switzerland’s Simon Ammann and Austria’s Gregor Schlierenzauer – will also compete in Pyeongchang.

Defending women’s gold medalist Carina Vogt of Germany returns to compete in 2018. Her primary competition will likely be from Japan’s Sara Takanashi who has won 4 of the last 5 World Championships (and finished second in the year she didn’t win it). In the team event, Germany and Austria have finished first and second in the last two Olympics. Norway figures to be a factor with a number of strong jumpers and Japan will look to return to the podium after winning bronze in Sochi.

The US has only medalled once in Ski Jumping, a Bronze in the 1924 Games in Chamonix. Their best hope lies on the women’s side in 2013 World Champion Sarah Hendrickson. Kevin Bickner is the highest-ranked American in Men’s ski jumping at 46th in the World and it will be a massive upset if he threatens the podium. 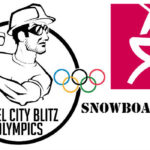