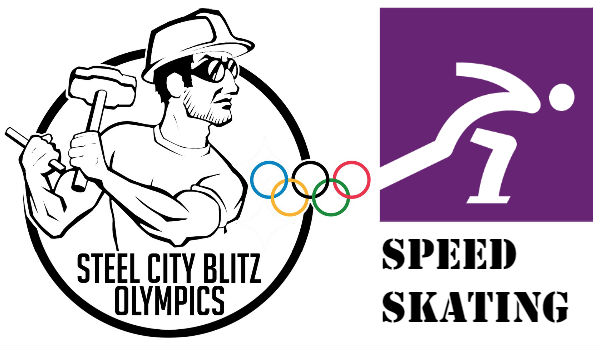 This preview covers Speed Skating, which is the 15th and final event preview. You can check out all of the other Winter Olympics event previews here. “Speed Skating” is the term typically used to refer to Long Track Skating where only two skaters compete and the winners are judged based on fastest time, not a knock-out style bracket as in Short Track Speed Skating.

Strap on the skates and race. It’s as simple as that. While “Long Track” Speed Skating might not have the crashes or the head-to-head battles of Short Track, world records tend to be broken in Speed Skating almost every year. Two skaters race at a time around a 400-meter track, similar in dimension to an outdoor Track and Field racing track that one would see around a football field or at the Summer Olympics. There’s nothing fancy about speed skating, just lace them up and go.

Dutch skaters with their incredible combination of length and power have traditionally dominated the event, with Norwegian skaters also performing well. The Netherlands has an impressive 105 medals (35 Golds) all-time, leading in both categories. Norway is second in the overall medal count with 80 (25 Golds). The Dutch dominated in Sochi 2014, winning 23 of the 36 total medals and taking 8 of the 12 Golds. Dutch men won Gold in 5 of the 6 events and had clean sweeps of the podium in 3 events. The Dutch women had a clean sweep of the 1500m event and the Netherlands won gold in both the men’s and women’s Team Pursuit.

The Netherlands’ Sven Kramer returns for his fourth Olympics as one of the most dominant distance skaters in history. In the 5000m, he won silver in Turin 2006 then took gold in each of the last two Olympics. He added a silver in the 10,000m in Sochi 2014. Jorrit Bergsma took gold in the 10,000m and bronze in the 5000m and returns in 2018. Canada’s Denny Morrison was able to break the Dutch stronghold in Sochi and won silver in the 1000m and bronze in the 1500m.

On the women’s side, Ireen Wust of the Netherlands has 8 career Olympic medals, 4 of them coming in Sochi. She has won golds in the 3000m in both Turin 2006 and Sochi 2014. She took silver in the 1000m, 1500m, and 5000m in Sochi after winning gold in the 1500m in Vancouver 2010. Wust will once again go head-to-head with Czech Republic’s Martina Sablikova who won back-to-back golds in the 5000m and won gold and silver in the last two 3000m events. The host nation of South Korea will have a chance at the podium in the 500m as Lee Sang-hwa returns for her third Olympics having won gold in each of the last two Games.

The United States entered Sochi 2014 having won the most gold medals of any nation in speed skating, but was shut out from the podium. After the Netherlands’ dominant performance, the Americans fell behind the Dutch. The US still has the second-most golds all-time (29) and 67 total speed skating medals. After being completely shut out on Sochi, the US team is mostly newcomers in 2018. The one exception is Shani Davis, who will be competing in his fourth Olympics. Davis won back-to-back golds in the 1000m and back-to-back silvers in the 1500m in Turin 2006 and Vancouver 2010. American women have not won an Olympic medal since Salt Lake City in 2002 but keep an eye on Brittany Bowe and Heather Bergsma. Bowe won the Speed Skating World Cup title in the 1000m in 2015 and 2016 and won the 15000m in 2016. Heather Bergsma (previously Heather Richardson) won the World Cup title in the 1000m in 2011, 2013, 2014, and 2017. She also won the 500m in 2016 and the 1500m in 2017. 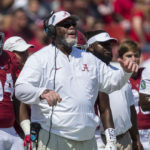