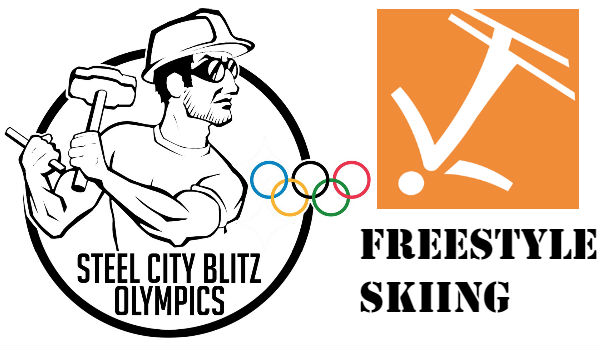 Today’s preview covers Freestyle Skiing, which first debuted in 1992 with the Moguls event and expanded significantly from 2 events to 5 over the last two Olympics, thanks in part to the popularity of the X Games.

Freestyle skiing has been one of the fastest growing olympic events over the last few decades. After starting with just 2 events in 1992, the event has nearly doubled in size going from awarding 6 medals in Vancouver 2010 to 10 medals in Sochi 2014. Moguls requires athletes to navigate a course with mounds of snow and two jumps. Judges score competitors based on speed, ability to navigate moguls and the quality of jumps. Aerials takes the navigation aspect out of the equation and simply consists of two jumps where competitors are judged based on technique for takeoff, form and landing. Ski Cross is a downhill race where competitors race in groups of four through a course of turns and obstacles. The Halfpipe should be familiar to American audiences that have seen the X Games as it has been a staple of that competition for years, both for snowboarders and skiers. Slopestyle is basically like Tricks Mode in 1080 Snowboarding for N64. Competitors perform tricks using various obstacles as they navigate their way down a slope and are scored based on the difficulty and quality of the tricks they perform.

As the countries that pioneered the X Games, it should be no surprise that the United States and Canada have cleaned house in Freestyle Ski events. Of the 33 Olympic Golds, 7 have been won by the US and 8 by Canada. On the whole, the US has won 21 Freestyle medals and Canada has won 18. The French won 5 medals in Sochi 2014, including a clean sweep in the Men’s Ski Cross.

The United States has traditionally performed very well in Freestyle Skiing events and took home 4 gold medals at the 2017 World Championships. The United States men won all 3 medals in Slopestyle in Sochi and took gold and silver at the World Championships
2018 Winter Olympics Previews: Freestyle Skiing was last modified: February 4th, 2018 by Ian 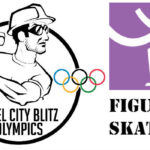 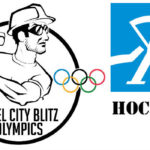