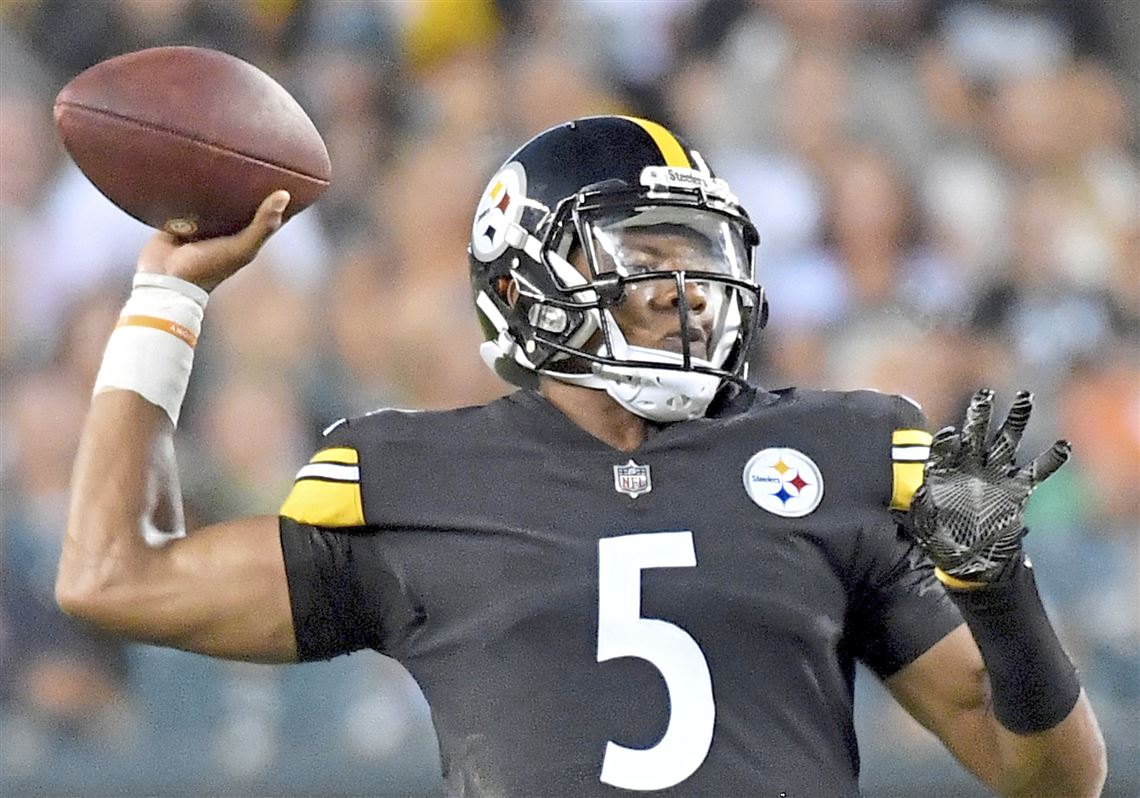 I don’t need to tell you about the fourth preseason game. It means nothing just like the previous three games but it does carry some significance to guys who know their future does not involve staying with the Steelers. Josh Dobbs knows this better than anyone and Thursday night is as much about playing for the other 31 teams as it is for Pittsburgh.

As things exist now, Dobbs is on the outside looking in. Ben Roethlisberger and Landry Jones (barring a wild trade offer) are the top two QBs. Rookie and third round selection Mason Rudolph is the third QB who will likely not dress for too many games. That leaves Dobbs.

None of this matters if the Steelers decide to keep four quarterbacks but I’ll be stunned if that happens. What does matter is that Dobbs can create some interest from other teams. Already today the New York Jets sent Teddy Bridgewater to New Orleans. While I am in no way comparing Dobbs to Bridgewater, my point is this; many NFL teams like having depth at quarterback. Bridgewater isn’t going to see the field ahead of Drew Brees any more than Dobbs would be ahead of Big Ben or even Jones at this point.

It’s with this in mind Dobbs knows if he can perform well against the Panthers then maybe someone picks up the phone. I believe Dobbs likes it in Pittsburgh, who wouldn’t? But we are talking about the chance to be on an active roster and not on a practice squad or Injured Reserve with a hang nail.  As for what Dobbs could garner in a trade I think personally you’re looking at a seventh. Ideally the Steelers would like to recoup that fifth rounder they give up for Ryan Switzer this week but I don’t see that happening.

What does Dobbs need to do Thursday night? In all likelihood he won’t have too many starters around him and he won’t be facing too many either. Regardless, he has to take care of the football and run an efficient offense. Teams are already aware of his ability to scramble and make positive yards with his feet but can he show better accuracy and prove that he can get through his progressions?

If you’re the Steelers, what would you like to see happen with Dobbs against Carolina? Well, they would no doubt love to see that ‘hang nail’ problem arise. Any opportunity to stow him on injured reserve would be welcome. It allows the Steelers to keep a guy they invested a fourth round pick on and it also allows them to keep a smart young signal-caller who knows the offense.

While many of us focus our attention on the numerous battles undertaken by guys fighting for survival, don’t forget to keep an eye on Josh Dobbs. He’s playing for just as much if not more than other players. 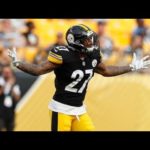