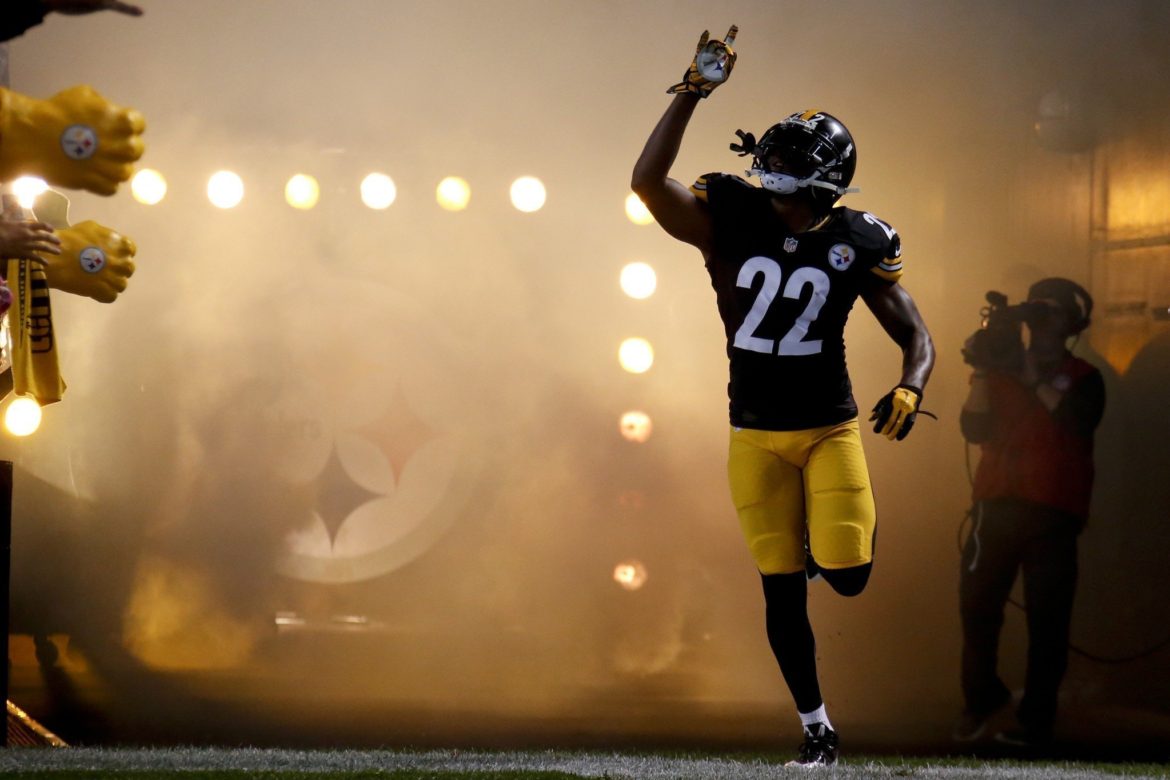 I knew this day would come.

Apologies are never easy to give but I’ve always believed that if you have no problem telling people you’re right then you darn well better be able to say when you’re wrong. William Gay… I am sorry I doubted you.

The reason I’m writing this is Gay announced on Instagram that he will be cut when the league year begins on Wednesday. I had always told myself that this would be the day I write my apology. I suppose you’re wondering what it is that I’m apologizing for at this point right? Well, I’m saying “sorry” because I wrote a lot of pretty mean-spirited things about Gay early in his career.

I just didn’t see a guy who could cover NFL receivers well enough to make it work in Pittsburgh. For a brief time, it looked like I’d be correct. After five seasons in the Steel City, the Steelers elected not to keep him around any longer. Off to “Pittsburgh West” (Arizona for you novices) he went. Gay had started 37 career games prior to his switch to the Cardinals but had just three interceptions and two forced fumbles. In other words, I saw Gay as expendable and I wrote as much several times.

But after his one year in the desert he returned. And for whatever reason – maturity, coaching, different offseason regimen – he was a much better player. Since he came back in 2013, he recorded at least one interception each season and five of those he returned for a touchdown. This earned him the nickname “Big Play Gay” and rightfully so. 2016 and 2017 however saw him start to decline as is what often happens to defensive backs when they get past 30 years of age.

With his release, the Steelers will save around $1.5 million in cap space. This might not sound like a lot but for a team so close to the cap every little bit matters. Throw in the fact that Gay just isn’t expected to see the field much at all and the move becomes quite expected. He is the last member of the vaunted 2008 defense too which makes me feel even older than I already am and his departure also leaves Ben Roethlisberger as the last member of that team in general.

As the great Chuck Noll was apt to say, “It’s time to get on with your life’s work” and Gay will do so. He has been a tremendously strong advocate for stopping domestic violence and just last month he was invited to former Vice-President Joe Biden’s Foundation where he will serve on the Advisory Council.

Whether William Gay accepts my apology or not matters little. It’s an opportunity for me to say “I was wrong” about a player and while it won’t be the last time I’m sure, this was one apology I just had to make. 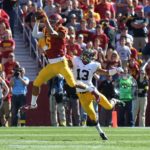 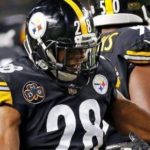