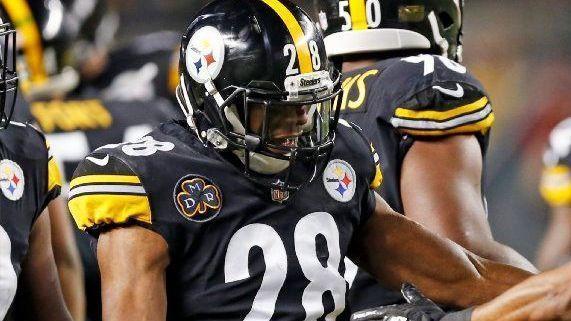 With the NFL’s League Year ready to officially begin on Wednesday, the Pittsburgh Steelers have, like every other team, been shaping their draft strategy. From contract re-structures to outright releases the Steelers are trying to figure out what they can do in free agency and the Draft. Two fairly significant moves that could be altering the team’s approach have been put out for public consumption. How much? Let’s examine.

With Mike Mitchell set to be released and J.J. Wilcox a 50/50 proposition to return, the Steelers are dangerously weak at the safety position. We heard a couple of weeks ago that Cam Sutton will move to safety and then today, the Post-Gazette’s Gerry Dulac tweeted that the team will slide Sean Davis from strong safety to free. This is his more natural position and something he played a lot of at Maryland.

While Davis has been solid playing safety closer to the line, his speed and athleticism may be better suited to playing a more ‘center field’ type safety. In Sutton’s case, he was largely robbed of his rookie season due to injuries but held his own at cornerback late in the season. The one thing Sutton has is smarts. A major reason he was selected by the Steelers was because he knew what everyone on defense was supposed to be doing on each play. With William Gay being cut this week, the secondary has lost a guy who also knew where to get everyone on D. While Sutton’s football I.Q. is quite good, can he physically handle the demands of the safety position?

So let’s assume the Steelers are content with both Davis and Sutton at safety. Does this change their early round approach in the Draft?

Common sense dictates that safety is a major need for the Steelers and that they could use their first or second round selection on one. As is always the case, how the Draft unfolds ahead of them will drive just what they do because inside linebacker is also an area of great need. If safety is no longer a pressing need where do they go?

I think cornerback has to be high on that list. If you do the math (and I realize we still have over a month to go) there are likely to be several quarterbacks, linebackers and offensive linemen taken so it’s conceivable one of the top corners could fall to the Steelers.

With Le’Veon Bell more than likely not showing up until week one, does running back become a priority? Bell started slowly upon his return last season and in the rare event Bell signs his tag and gets traded, then running back definitely becomes a need.

I hinted at linebacker above and most have to think that a replacement for Ryan Shazier and a safety are the top two needs for the Black and Gold in rounds one and two as of right now. But have things changed? This is merely food for thought right now because Davis and Sutton have to prove they can handle their respective jobs. Clearly the Steelers think they can so stay tuned. 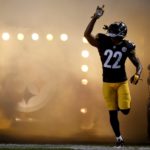