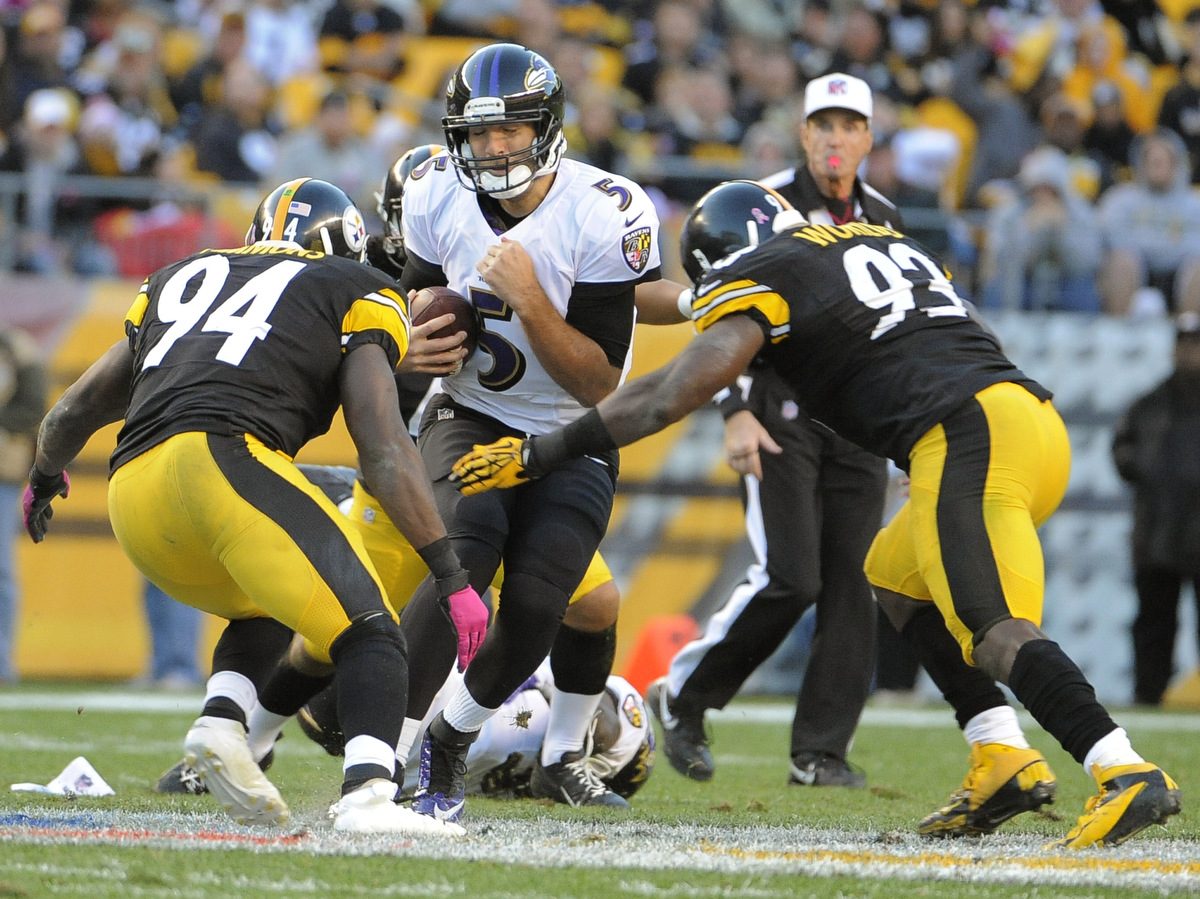 There’s no question that when Chris and I discussed our first version of the Steelers’ 53-man roster the linebacker position is the one we stressed over the most. Frankly, for a team that runs a 3-4, it’s a good problem to have because you really can never have to many quality linebackers.

The idea that Head Coach Mike Tomlin could keep as many as 10 linebackers isn’t as crazy as it sounds. Bill Cowher once kept that many on his roster and although times are different, the linebacker corps for this year’s version of the Steelers’ defense is loaded.

The way we see it, Jason Worilds, Lawrence Timmons, Ryan Shazier and Jarvis Jones are the starters. First line back-ups include Sean Spence, Arthur Moats, Vince Williams and… And… Here comes the problem.

It isn’t that the remaining three guys aren’t worthy of mention it’s that we just aren’t sure where Dick LeBeau and Mike Tomlin are headed in their thinking.

Still vying for roster spots are Howard Jones, Jordan Zumwalt, Vic So’oto, Chris Carter, Terence Garvin and Dan Molls. Our best guess right now is that Molls, who led the Steelers in tackles last week, along with So’oto and Carter are likely going to be sent packing. An argument will be made for Carter who has had a decent camp, but is he worth keeping over two rookies like Zumwalt and Jones?

We say ‘no,’ because either of both of those guys would more than likely get claimed by some linebacker-needy team off of the practice squad. Therefore, if the Steelers choose to go with 10 linebackers, it looks like Jones Zumwalt and Garvin will make it. Linebackers’ Coach Keith Butler is very high on Garvin as both a special teams’ player but also as a potential star in the making.

Whether Tomlin and Company choose to go with nine or ten doesn’t matter. They need to have the fastest and most productive guys on the field at all times because as we know, offenses today are forcing the Steelers away from their traditional 3-4 set and into more of a nickel and dime system.

Linebackers with speed stay on the field while others don’t. Still, this is a better problem to have then only having four or five guys you like so stay tuned because this is going to be intriguing as the preseason winds down. 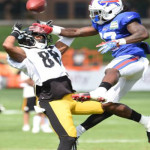