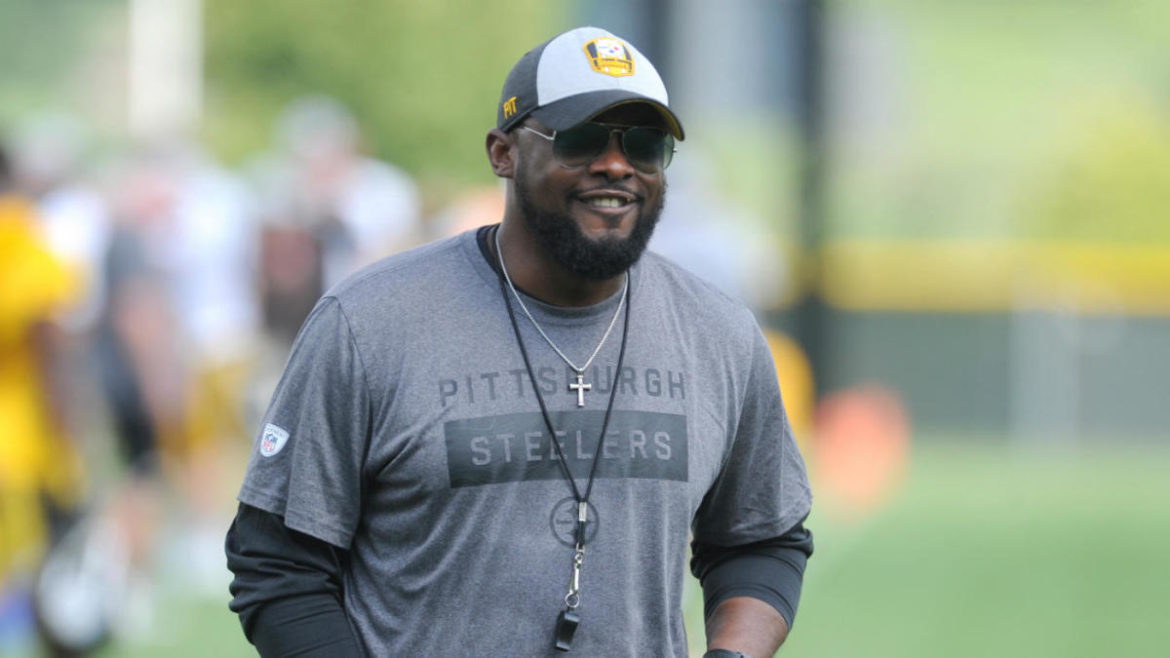 I don’t know about you but hearing Mike Tomlin’s voice again was very welcome in my book. The Pittsburgh Steelers’ Head Coach met with the media today via Zoom and discussed everything from Training Camp and Social Issues to the lack of snaps and personnel. Perhaps the largest nugget came in that discussion on personnel where two significant things were mentioned.

Tomlin stated that Matt Feiler, who has played right tackle most recently, would move down to left guard. Most, including us here at SCB, have long believed that guard was a better fit for Feiler. That doesn’t mean he hasn’t done a solid job at tackle or that we believe guard is his final position when the season begins either. Tomlin cited “experience” with such little prep time due to the ongoing pandemic.

What this means is quite simple. Zach Banner and Chuks Okorafor will now battle it out for the right tackle position. Okorafor is a former third round pick from Western Michigan who struggled during his preseason reps last year. Banner became a fan favorite as the team’s “third tackle” who entered games in short yardage situations. He was commonly referred to as “eligible” as he had to report as en eligible receiver.

I honestly do not know what to expect here. Both guys have talent and ability but can they lock down what is an extremely important position? With a dearth of guards like veteran Stefan Wisniewski, second year man Derwin Gray and rookie Kevin Dotson, it would appear the guard spot is much more settled than the tackle position but that’s something that Training Camp is going to have to reveal.

Not surprising to us was that Tomlin said Tyson Alualu would get the nod at nose tackle. As the base defense’s time on the field has dwindled over the years (base 3-4 is on about 25-30% of the time now), the need for the “true” nose tackle in the form of a Casey Hampton type has lessened. Certainly others will get opportunities there. Chris Wormley, who isn’t built at all like a traditional 3-4 nose, is believed to see action there. Also up for consideration could be seventh round pick from Nebraska Carlos Davis.

It bears repeating that the nose tackle isn’t what it once was for the Steelers. This doesn’t mean they don’t need players to man it when needed but as we know Alualu is best as a reserve to spot Cam Heyward or Stephon Tuitt. He can also play inside when specialty packages are on the field.

A major fan of Camp in general, Tomlin isn’t thrilled about the lack of time or the changes that have been made necessary due to the pandemic but he also understands that all teams are in the same boat.

We were already expecting some interesting battles along the offensive line and it appears we are going to get just that. The difficulty will come from having such limited access. Being able to watch Camp is a no-go for this season so most of us are limited to what we see in preseason games. 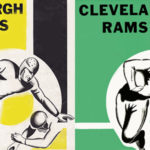 Observations From the Steelers’ Preseason Win Over...