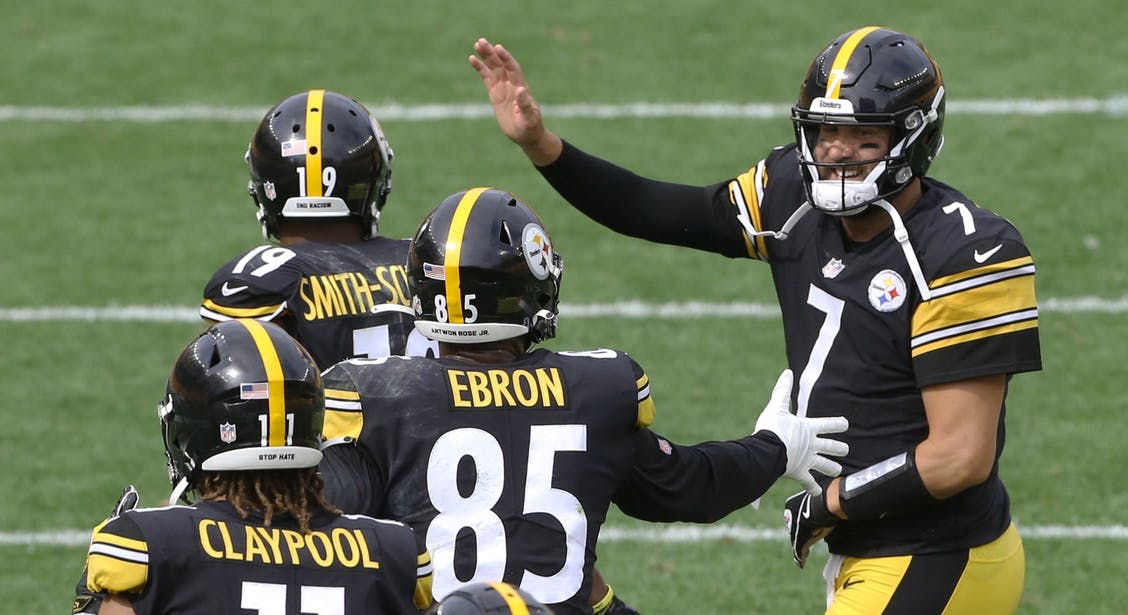 The Pittsburgh Steelers have had their best start in franchise history this year, as they currently sit at 11-0, and hold the number one seed in the AFC playoff picture. Some people have different opinions on just how good the Steelers really are, but no matter how you feel about their talent, nobody can deny that the Steelers have played some great football this year. With Pittsburgh being 11-0, the big question on everyone’s mind is if they can actually finish the season undefeated. So what should your thoughts be? Should you believe that the Steelers could actually be the second team ever to finish a perfect 16-0? Below is a breakdown of each of the Steelers five remaining matchups, with their likelihood of winning each game and finishing the season unbeaten.

Washington may only have four wins while playing in the worst division in NFL history, but they aren’t as bad as people think. They have become a joke on the internet and around the league because their name is quite literally “Football Team”, but they have some bright spots on a squad that was expected to be irrelevant. Washington’s defense has quietly been exceptional. You could argue that they haven’t had to go against the greatest QB’s, but their secondary has done a great job limiting the opposing passer. Combined that with the rookie force that is Chase Young, and the Washington defense is definitely respectable. Their offense also possesses some young bright spots. Rookie running back Antonio Gibson is not talked about nearly enough, as he has been excellent. He and rising star wide receiver Terry McLaurin are big parts of Washington’s offensive future. Overall, the Steelers have a much better team and should definitely be more than capable of coming up with a win, especially at home. However, Washington has the playmakers to make this interesting if Pittsburgh makes too many mistakes. Feel confident going into this game, but definitely don’t be overconfident.

This is almost certainly the Steelers biggest threat remaining on their schedule. Buffalo has had a couple of skids this season, but ultimately this is a very good football team. Josh Allen has been a bit inconsistent, but overall he’s had a very good year. The addition of Stefon Diggs has been huge for Allen and the Bills in general. One area the Bills have been a little disappointing in this year has been on defense. They have been painfully average in almost every statistical category after being one of the best units in the league last year. This defense has some stars on it and the Steelers definitely shouldn’t take them lightly, but if Ben has a good game, Pittsburgh should be able to put up a good amount of points. If the Steelers defense can continue to play at an elite level, they should be the favorites to win this one. However, this should be a pretty good game, as the Bills are one of the best teams in the AFC.

This one isn’t too tough to look at. The Bengals were already a bad team when they had their star rookie QB Joe Burrow. After suffering a brutal season-ending leg injury, there’s absolutely no excuse for Pittsburgh not to win this game. The Steelers beat the Bengals 36-10 earlier this year, and there is no reason why the Steelers can’t blow them out again. A struggling offensive line, a backup QB, and a defense that hasn’t been anything close to good this year, all leads to what should be a big Steelers victory. Of course, longtime Steelers fans know how their team plays against bad opponents, so there are never any guarantees.

While this is another game the Steelers should be favorited in, the Colts are dangerous. Their defense has surprised a lot of people this year, as they have been really tough. While they did just let up 45 points to the Titans, you can’t overlook that they have been good for the majority of this year. On the other side of the ball, Phillip Rivers has not been anything special at all. He is visibly not the same QB he was with the Chargers, and Pittsburgh should be able to take advantage of that. If the defense shows up, the Steelers should be able to shut down the Colts offense. Pittsburgh is going to win or lose this game on the offensive side of the ball. The Colts defense is good, but if Ben and the offense have the right game plan, Steelers fans should expect their team to win this one.

For those of you who saw the Steelers put a beatdown on the Browns back in week 6, you’re probably expecting more of the same in week 17. However, that might not be the case. If Pittsburgh is able to stay undefeated and be 15-0 going into this game, they might have the number one seed in the AFC locked up depending on what the Chiefs do. If they do clinch the number one spot, this would probably be a game Pittsburgh would lose. Cleveland is fighting for the best playoff spot they can get, and Pittsburgh would rest most of, if not all of their starters if they have the top spot in the AFC playoffs. It is definitely possible that the Chiefs continue to win, which would for sure guarantee Pittsburgh would go all out in this game. If it turns out that they do start all of their starters for this week 17 matchup, Steelers fans should expect a win. They are a much better overall team than Cleveland, and they proved that last time these two teams played.

Overall, it’s almost impossible to say for sure if Pittsburgh is going to finish the year unbeaten. While I do believe they should be favored in the rest of their matchups, that doesn’t mean they’ll win all of them, as underdogs win every week. It won’t be easy, but the possibility of an undefeated regular season is certainly there. If they don’t finish the regular season perfect, Steelers fans shouldn’t sweat it. This team is still going to be a real Super Bowl contender no matter what. 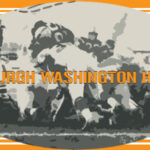 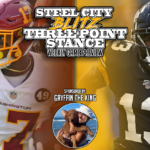