Surprise Wins Around the League Should Have Steelers’ Attention 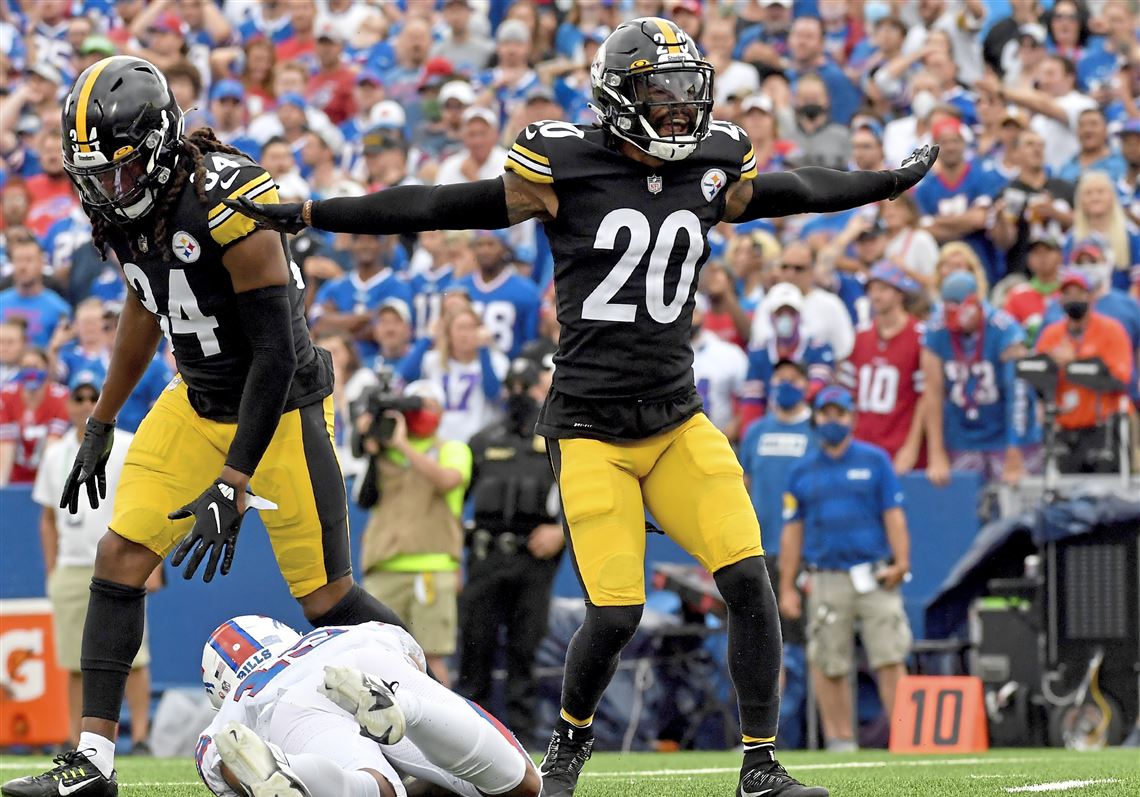 Those that aren’t fans of Monday Night Football may want to reconsider that stance at least for this week. I say this because with the way things transpired across the league today I’m glad our Steelers have 24 hours to process it.

Take for example Denver going into Dallas and blowing out the Cowboys. The 30-16 score isn’t indicative of how much dominance the Broncos exerted in this one. They led from the start and never looked back despite being significant underdogs.

Then you had the AFC leading Buffalo Bills who hadn’t lost since week one to the Steelers. They went down to Jacksonville on what should have been a nice weekend to get some warm air and sunshine. Instead they left with a bizarre 9-6 loss to the Jaguars who picked up just their second win of the season.

Back north to Cincinnati the Bengals were coming off of an embarrassing loss to the New York Jets. Surely they would right the ship against division rival and drama-filled Cleveland right? Uhhh, wrong. The Browns smacked the Bengals 40-16 bringing both teams to 5-4 on the season and leaving Cincinnati to wonder just what in the hell happened after they won Baltimore three weeks ago.

Not to be outdone were losses by the favored Raiders and favored Saints to the Giants and Falcons respectively.

I would say that weeks like this happen a couple of times each season. My biggest hope however is that the Pittsburgh Steelers were playing close attention. They should have no excuses about not being prepared for the Chicago Bears. There were just too many examples for them to learn from on this Sunday of bizarre football.

Surprise Wins Around the League Should Have Steelers’ Attention was last modified: November 7th, 2021 by Steeldad
#Bills#Browns#steelersBengalsCowboysPittsburgh Steelers

November is a Great Time to Get Involved with Draft Kings

Rookies Rise to the Occasion in Steelers’...

Steelers Went from Healthy to a M*A*S*H...