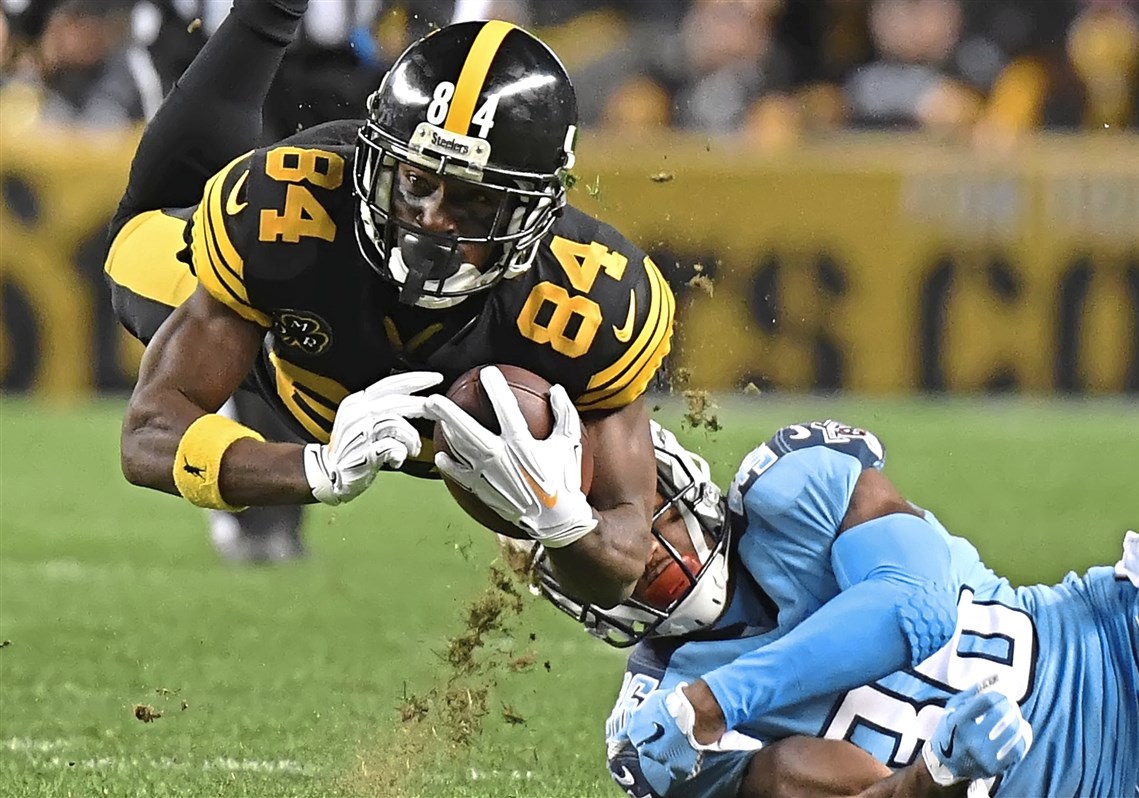 With voting for the 2018 NFL Pro Bowl underway, it feels like a good time to unveil the guys we believe should represent the Black and Gold. Some are given while some are not. Either way, this is how we see things through 10 games.

Those Who’ve Already Punched a Ticket

Antonio Brown, WR. What can I say here that hasn’t been said? He leads the NFL in receptions (70) and receiving yards (1,026) and he’s the best all-around wideout in the game. He also has six touchdown catches as well.

Ryan Shazier, LB. Shazier leads the Steelers with 70 tackles and also leads with three interceptions. His presence on the Steelers’ defense is far and away the most important especially with the team’s lack of depth at the position.

Cam Heyward, DL. There’s no question the leader of this defense is Heyward. His play following the team’s lackluster first half against Indianapolis still sticks in my mind as one of the more important halves of football the Steelers have played. He has 32 tackles and leads the Steelers with seven sacks.

Maurkice Pouncey, C. In my opinion Pouncey has been the one constant on this offensive line in 2017.  His ability to block in-line, pull either way and pass protect is unrivaled by any other center in the league.

Le’Veon Bell, RB. Bell has survived a slow start to lead the league in rushing and he’s also second on the team in receptions with 49. His value as a blocker was on display against the Titans with several key blitz pickups.

Those Who Could Get an Invite.

Chris Boswell, PK. Boswell currently ranks second in kicking and has field goal success rate of 88.9% (24 of 27). He has also routinely kicked balls into the end zone on his kickoffs and has gone 19 of 20 in PATs. This is a “good news, bad news” situation however. The more successful field goal chances he has the better for him. Unfortunately that means less success for the team who should be scoring touchdowns rather than settling for field goals.

David DeCastro, G. At times, DeCastro has been down-right dominant. At other times, he’s been shoved back into the face of his quarterback more often than he should be. His run blocking is outstanding especially when he’s on the move and he has “name recognition” having made the Pro Bowl before.

Vince Williams, LB. You might find his chances hard to believe but take a look at the stats and you’ll see otherwise. He’s currently second on the team in tackles with 54 and he’s also second on the team in sacks with six. Yes, this would be a long-shot selection but Williams is having a really good season.

Ben Roethlisberger, QB. I think his selection, even as an alternate, is a long-shot. That said, he’s second in the NFL in passing yardage and seventh in touchdown passes and has been sacked just 14 times. If his play picks up where it left off Thursday night I wouldn’t totally rule out his chances.

[…] Hard to believe but it’s already time to talk “Pro Bowl.” Here’s my look at the Pittsburgh guys who could earn an invite. […]

If Joe Haden were healthy?