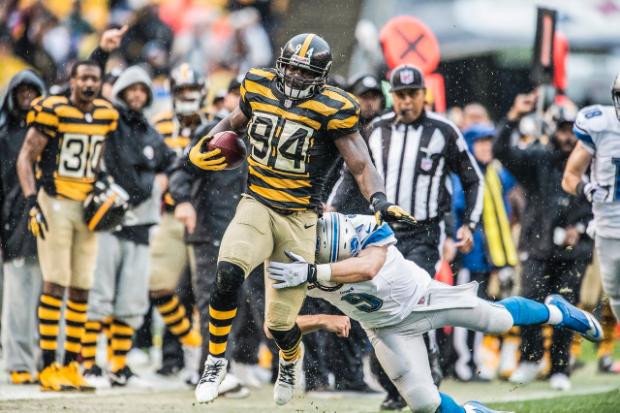 The Pittsburgh Steelers announced their 2016 Preseason schedule today and it features all four games against competition from the National Football Conference.

The Steelers will open their preseason slate at home against the Detroit Lions who will come to the Steel City for the first game without Calvin Johnson who has retired. In the second preseason contest, the Steelers will host cross-state rival Philadelphia and their new head coach Doug Pederson. Pederson takes over for Chip Kelly who is now in San Francisco.

For their final two preseason games, the Steelers will hit the road.

In week three, the Steelers travel to New Orleans where Head Coach Sean Payton and veteran quarterback Drew Brees await. The final game of the preseason will feature a visit to the defending NFC Champion’s home in Charlotte, North Carolina.

Pittsburgh will take on the Carolina Panthers and Cam Newton although with it being the final preseason game it’s doubtful we’ll see much of the starters. This is the second straight preseason the two teams have hooked up for the finale.

We are expecting the regular season NFL schedule to be released sometime prior to the NFL Draft so stay tuned.