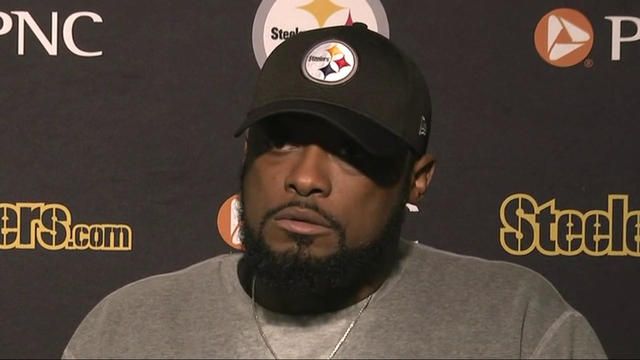 The Pittsburgh Steelers have been here before under Mike Tomlin. They’ve  faced physical, divisional opponents and had to turn around and face another the next week. That’s the exact situation the Black and Gold are facing this week but this time around there are different circumstances surrounding them.

If the Steelers could re-focus themselves enough to win in Cincinnati after seeing their teammate Ryan Shazier carted off the field then it shouldn’t be a problem focusing on the Baltimore Ravens right? In theory, this seems to make sense but in reality, it might be more difficult. Tomlin’s team has now had time to process exactly what happened on Monday night. They know one of their defensive leaders is still in a hospital in Ohio and they know his prognosis is out of their control.

Will he be back in a week? A few weeks? Will he be able to even walk again? We look at these young men as modern day gladiators but we often forget they are people too who have wide ranges of emotions they often wear on their sleeves. While it may be easy for us to move on to the next week we can’t assume the same for them regardless of how much money they make.

Pittsburgh not only must set aside emotions related to Shazier but has to recognize that his replacement, Tyler Matakevich may miss the game as well with an injury. Rising rookie JuJu Smith-Schuster has been suspended for his legal hit on Vontaze Burfict so they’ll be without him as well.

Waiting for the Steelers are the Ravens. They will of course have no sympathy for Pittsburgh and in this rivalry, that’s to be expected. John Harbaugh brings his team to the Steel City on a three-game winning streak and in position for a wild-card berth. There is no doubt in my mind that he will remind his team that their postseason hopes died on the Heinz Field turf almost one year ago. Harbaugh also knows the Steelers will be looking to close out the AFC North on Sunday Night as well. Motivation for his team will not be a problem.

Mike Tomlin and his staff may have coached their best game of the season on Monday night but the next challenge waits for no one and he knows this. Preparing his team for the Ravens is not usually something that’s a problem. Preparing his team with all they’ve dealt with emotionally this week is the real task but somehow I think he’s up for it.

Steelers Must Turn Emotions Around Quickly for the Ravens was last modified: December 6th, 2017 by Steeldad
#steelersMike TomlinPittsburgh SteelersRavensRyan Shazier 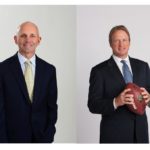