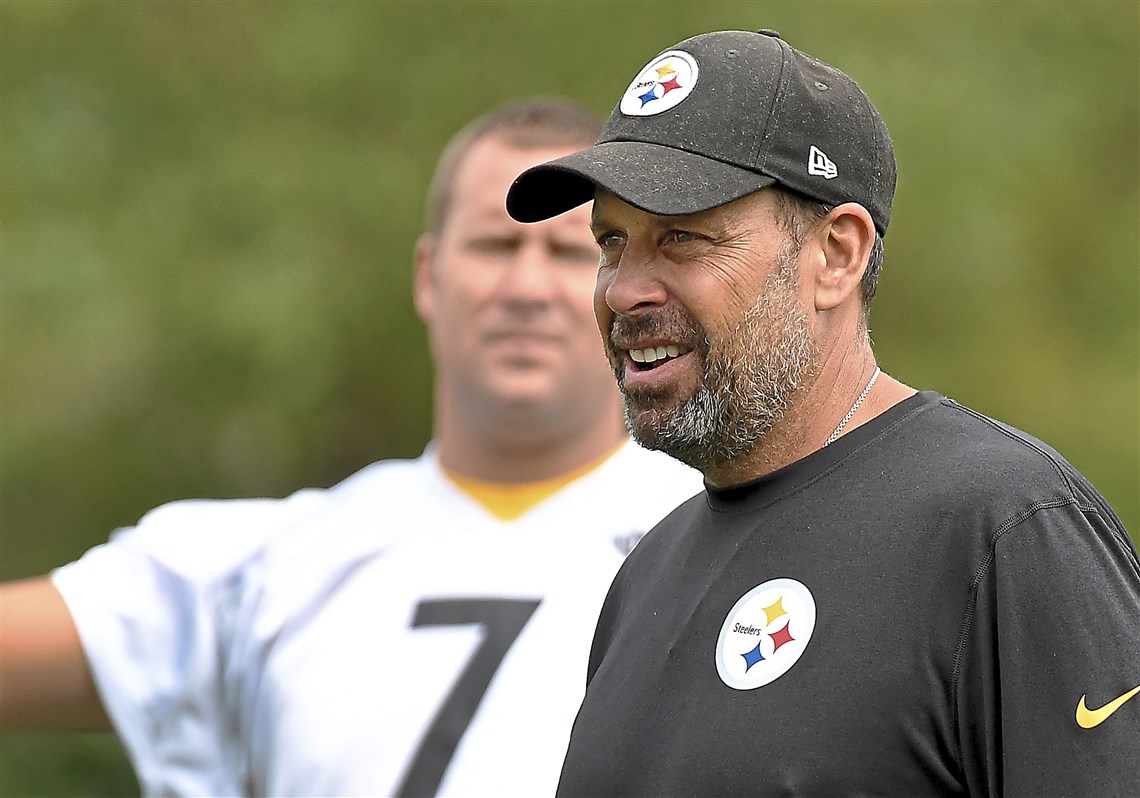 It was quite a day in the Steel City. Highly respected Offensive Line Coach Mike Munchak declined a second interview for the head coaching position in Arizona. Todd Haley was told he would not be returning as the Offensive Coordinator of the Steelers and Quarterbacks’ Coach Coach Randy Fichtner is the guy replacing him. Lastly, Wide Receivers’ Coach Richard Mann has announced his retirement as well. On their own, they all have very interesting subplots but are they just the beginning or have the Steelers already wrapped up their coaching moves?

Of all the moves today, Munchak returning may have been the most surprising. I think we’ve all seen the writing on the wall with Haley for weeks if not years so that isn’t a shocker. Fichtner knows Ben Roethlisberger and his game better than anyone on the staff so his being elevated to the OC seemed more than logical. I’ll get much more into what I expect from from Fichtner at a later time but expect some changes here and there. I don’t anticipate an entirely new offense.

Right now, Defensive Line Coach John Mitchell (who is always rumored to be retiring) is listed as the “Assistant Head Coach” but that may change with Munchak sticking around. Mitchell very well could keep that title while Munchak takes on the “associate head coach” title but what I’m getting at is this; the locker room needs leadership. Munchak is a Hall of Fame player and widely respected coach. I wouldn’t be surprised to see him take on some more duties in terms of buttoning things up. That will certainly be determined.

In regards to Todd Haley, I believe he did much of what he was asked to do in some regards. Ben Roethlisberger was sacked less and hit less. This, accompanied by a re-built offensive line and addition of Munchak, spurred the offense to some terrific numbers. But Haley and Big Ben just never got along and quite frankly I’m surprised it lasted as long as it did. Ultimately what sealed Haley’s fate was probably off-field issues and over-thinking gameplans.

Haley is a smart guy – a good offensive mind – but there were just too many problems not to notice. Fichtner knows what works for Roethlisberger and what doesn’t. But his job will be more than just getting everything he can out of number 7. He has to clean up game management woes and ball carriers have to have more game or situational awareness. There were several instances this season where poor decisions cost the Steelers time and field position. While Fichtner has a very nice stable of talent, he still has much to accomplish.

The retirement of Coach Mann cannot go unnoticed. This is a guy who was arguably the best assistant the Steelers have had over the last five seasons. Look at the group of receivers he’s worked with and gotten the most out of over that time. As much as we can credit scouts for finding guys like Martavis Bryant and JuJu Smith-Schuster, Mann’s coaching has been top notch and he will not easily be replaced. With Hines Ward “interning” with the Steelers so often this year, speculation will be that he may get that job. I’m not overly impressed with former players who’ve become coaches on this team but we’ll certainly give him a fair shake.

All of what happened today is nice but I have to believe changes on the defensive staff are coming. This unit has been shredded to the tune of about 80 points in their last two postseason games and that’s anything but Steeler-like. In fact, it just can’t happen. The second years for both Artie Burns and Sean Davis were not quite as good as their first and Bud Dupree will more than likely not be given his fifth-year option, nor does he deserve it.

Is that all on the players though? I think we’re going to find out. The offseason moves in Pittsburgh are well underway and I think we are just getting started.