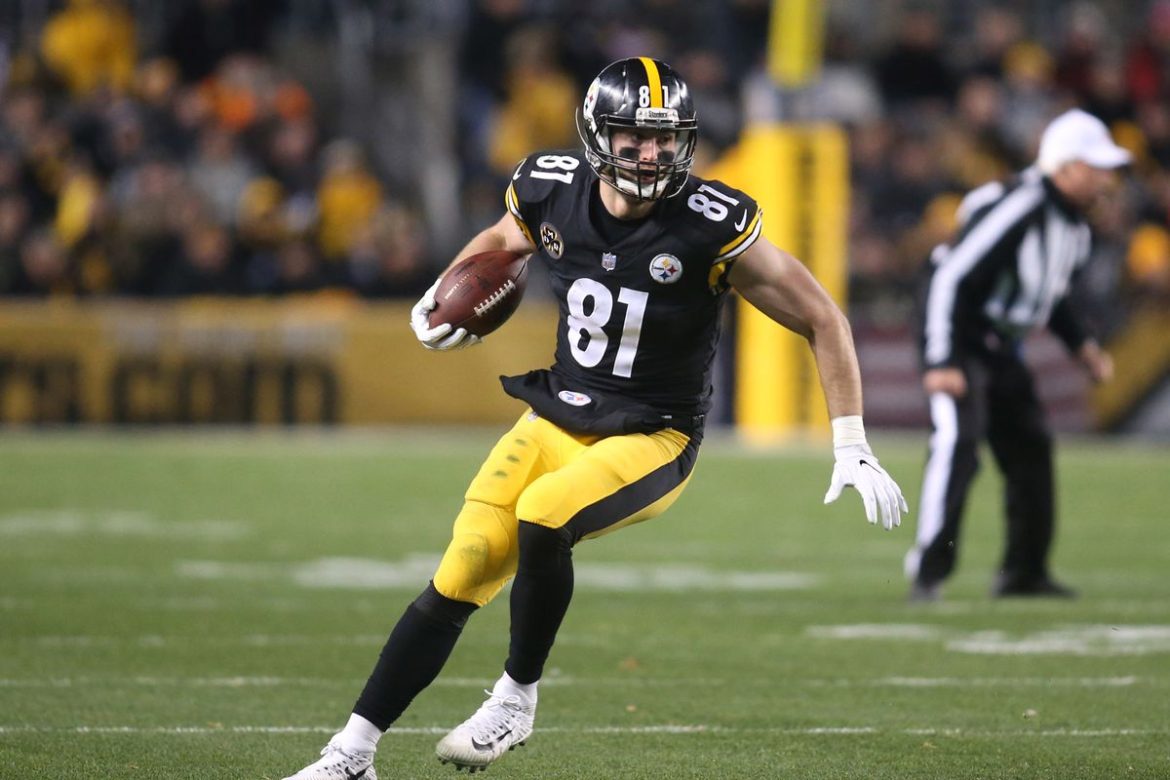 I do not have the words right now.

I’m not sure when I’ll have the words for what I witnessed on this December evening but I’ going to do my best to make some sense.

The Pittsburgh Steelers, despite many questionable things on their own part had victory taken from them over the hated New England Patriots by the score of 27-24. With under thirty seconds remaining, Jesse James appeared to have caught the ball and extended it over the goal line for the winning score. The officials saw things differently however ruling that James never had control of the ball.

My chest hurts just typing that… My living room, like many of yours, went from sheer ecstasy to sheer agony in less than a minute. With the touchdown overturned, there was still time. Ben Roethlisberger forced a throw to Eli Rogers which was deflected and intercepted. Never mind the fact the pass interference could and should have been called but it really didn’t matter. We were already deflated.

I am not one to place the outcome of a game on officials. It’s not an easy job but it’s a job I expect be done well. NFL officiating is under the gun not because they are bad at their jobs but because of how they are micro-managed by the instant replay system. You know James’ touchdown was just that, a touchdown. Just as I know Dez Bryant caught a ball in Green Bay but because of replay we have taken the calls from the people on the field.

There’s an unfortunate saying about cancer in that it feeds far more people than it will ever kill. I feel this way about instant replay. It causes far more harm than if the NFL didn’t use it at all. It is not a fool-proof system and tonight was yet another example of why games should be decided by the officials on the field, not those in an office in New York.

We should be celebrating a monstrous victory right now but between Sean Davis’ inability to cover Rob Gronkowski, passive play-calling by Todd Haley and this utterly ridiculous reply system we are not. Now we get to look forward to the potential of yet another playoff trip to New England.

I’m hurting less as a Steelers’ fan right now and more as a football fan in general. I’m tired of subjective replay reviews and calls. I’m smart enough to know the NFL will never abandon replay; I mean, it does create more opportunities for commercials right???

The Steelers deserved better tonight but it clearly was not meant to be. I guess I found the words but they don’t make it any better.

Steelers Go From Ecstasy to Agony in One Play was last modified: December 18th, 2017 by steeldad
#steelersBen RoethlisbergerJesse JamesPittsburgh Steelers 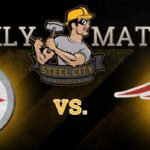 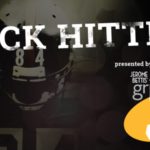