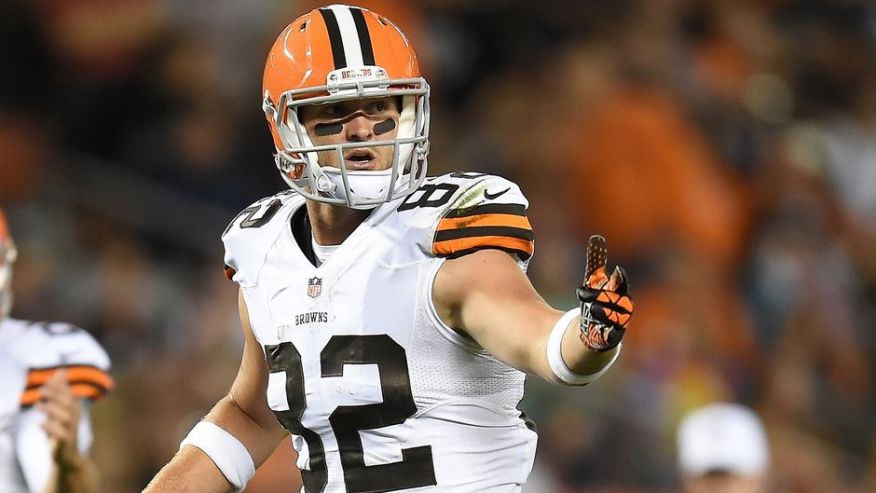 The draft is far behind us now. Rookies and veterans are coming in to actually workout. They might not be in pads and helmets right now, but will be putting the work in. It’s a great time for fans as it means it is just that much closer to the football season.

Some fans might not feel that way. We are now in the season I like to call “hey I know that guy, sign him no matter what!” This time of year is a pain to me as it points out how much or little a fan base knows outside of their own team.

This is the season where a player gets released and at one time might have been a great player. This is a group that would include Darrelle Revis. Fans will ask a hundred times about if the Steelers should sign him. Fans will suggest a player like Revis had a down year and might accept less money to play for their team. Maybe even ask if he will switch to a different position.

Moving onto the next type of player: a guy who had a strong year or two. This would be like players like Gary Barnidge that was cut because the team went in a different direction. Some players out there might fill a need but might not be worth the money they are looking for.

Not every player that gets cut or waived is the answer to the questions that the Pittsburgh Steelers have, yet people ask all the time about signing players. Players from Jairus Byrd to Jamaal Charles draw these questions. Louis Nix III is not a viable option either, people.

Training camp will start and more cuts will happen. There will be players that fans have never heard of that will get over looked. Each time a big name player that gets cut, there will be hundreds of statements about “hey, my team should sign him because 4 years ago he was awesome!” Just remember, there is a reason why he got cut.

I ask that fans take a step back and a breathe after a player gets cut. Go look up their stats from the last couple of years or go find clips from their games and not just their highlight reels. Revis had 5 passes defended and only 1 interception this past season. In 2015, Revis had 9 passes defended and 5 interceptions. If you take out his 2012 injured reserved season, those 2 represent his worst career numbers.

Gary Barnidge’s best season was 2015 where he caught 79 passes. His follow up in 2016 was not as good with 55 receptions. He has been in the league since 2008 and is now 31. Could he put up numbers that are better than the tight ends that are currently on the roster? I am sure he might but what would it cost the team to sign him?

I do hope the Steelers look at some of the guys that are out there. I just hope that the Pittsburgh Steelers are not blinded by what the player did more than 3 years ago. Look past the names to the actual game tap to see if it actually makes sense to sign them. 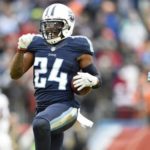