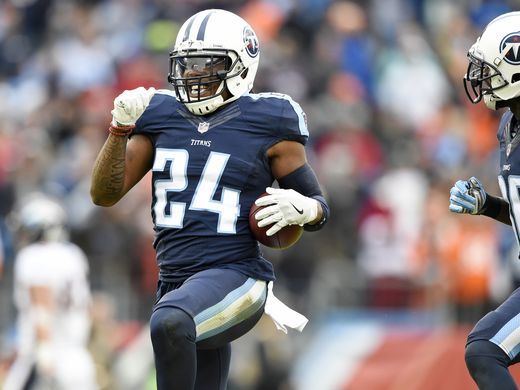 Most roster moves between the draft and training camp are guys that you’ve never heard of, and typically aren’t worth paying a ton of attention to. However, the addition of former Titans safety Daimion Stafford is one worth noting.

Stafford isn’t a guy many Steelers fans have probably heard of but I wouldn’t be shocked if he’s on the roster when the team travels to Cleveland week 1.

First of all, what has Stafford’s career been like thus far in Tennessee?

Well, he was taken in the 7th round of the 2013 NFL draft by the Titans, made the roster as a 7th round rookie, and has appeared in all but 2 of the Titans’ regular season games since then. Stafford started his career strictly as a special teams player but made 2 starts during the 2015 season. After that season, he was named a Titans team captain, and went on to start 6 more games last year.

So, the Steelers are adding a special teams player, with some starting experience, that his teammates thought enough of him to name a team captain.

To me, those are all some really positive things to add to your locker room. With the departure of Shamarko Thomas, there is room for a special teams ace at the safety position. Unlike Thomas though, you’d like to find a guy that’s not a liability if you need him to play defensively.

Where I think Stafford could also be an interesting fit, is at a position many (including myself) thought they may add a guy in the draft; that is a hybrid safety/linebacker or as some have called a $-backer role. The picks never really fell that way, but I feel pretty confident if Jabrill Peppers was on the board at 30, that the Steelers were grabbing him.

Stafford was a guy known for physicality and big hits back in his college days. While he slimmed down last season to reportedly play around 215 pounds, he had weighed as much as 235 in his pro career. I could certainly see the Steelers giving Stafford some looks as a 3rd safety playing in more of a linebacker role during training camp. Maybe it’s a failed experiment, but I think that he’s a guy worth throwing out there and seeing what happens.

It’s very possible guys that have been around like Robert Golden, Jordan Dangerfield, or Jacob Hagen push him off the roster all-together, but with Stafford I do see a guy with a real opportunity in front of him to not just make the team but to have a real impact. 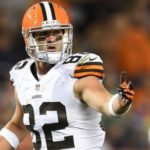