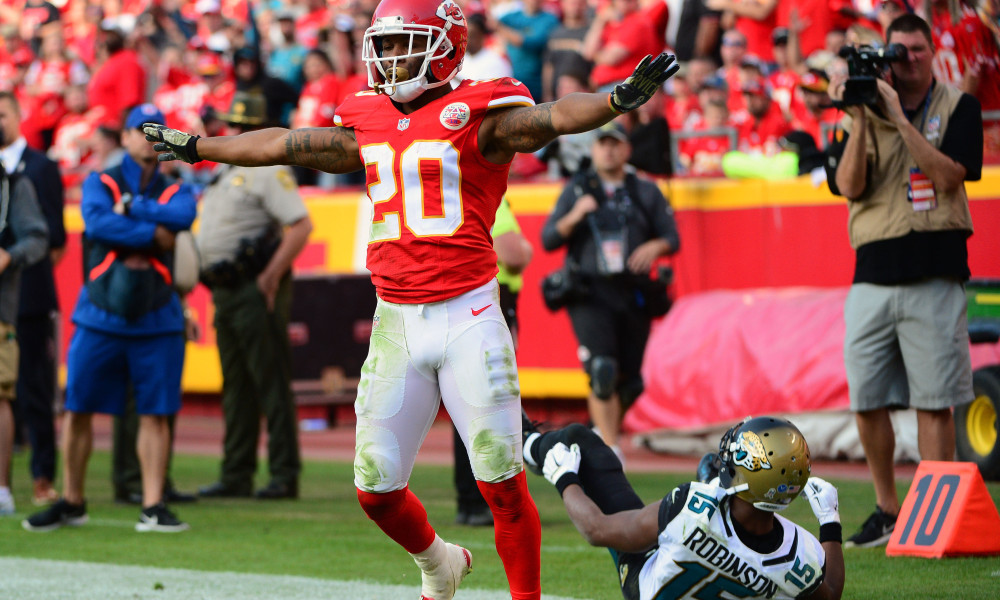 The NFL Network is reporting this evening that the Pittsburgh Steelers have come to terms on a three-year , $25.5 million deal with cornerback Steven Nelson. At 26 years of age, Nelson spent his first three seasons in the league with the Kansas City Chiefs. Nelson’s signing comes on the heels of the Steelers’ being spurned by Bradley Roby who chose to sign instead with the Houston Texans. Coming out of college, Nelson was known to be an intense competitor who according the NFL Network’s Lance Zierlein “is tailor-made for the Tampa-Two.”

The acquisition of Nelson raises questions and most of those will be centered around Artie Burns. The former first round pick saw his play at corner become non-existent as he struggled with communication and being able to avoid flags for pass interference or defensive holding. He would give way to Coty Sensabaugh for the majority of the season. Could this end with Burns being out-right released? We shall see on that.

Nelson coming aboard comes with both positives and negatives. On the positive side, his play has improved over the last year and his aggressiveness makes him stout against the run and wide receiver screens. The negative is that he can be had in man-to-man coverage especially when the receiver has gotten past him. With Mike Tomlin having a history with the Tampa-Two defense is it possible this is part of a change to more of that system?

This signing will become official when the league year starts at 4pm Eastern on Wednesday and I see little chance of either side backing out at this point. Whether this signing does anything to alter the Steelers’ draft strategy I cannot say at this time. My guess is that if the top linebackers are off the board and the top corners are available they would still take one. While this isn’t a glamorous addition it fits a need and allows the Steelers to keep adding pieces elsewhere. 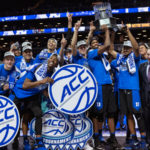