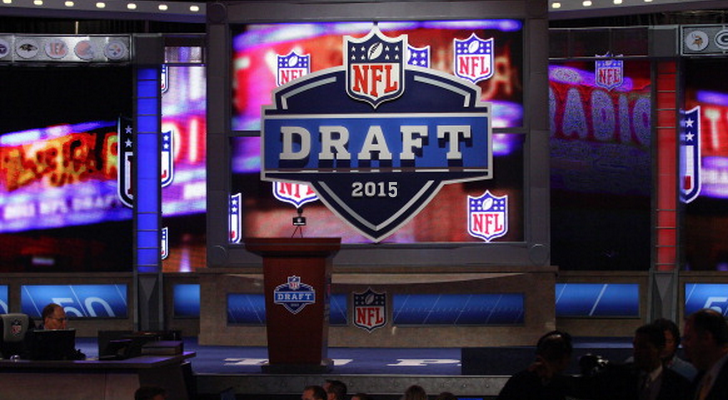 I’m not the only person who has tried to predict who the Steelers will take in the first round of this year’s draft. I’ve explicitly stated that the team should go outside linebacker in the first, while holding cornerback in high regards as well.

But as history has shown us, it never works out the way we predict. The Steelers have always drafted according to Best Player Available, instead of drafting because of need. They won’t reach for a position of need if the player they want isn’t there.

As badly as they need cornerbacks and outside linebackers, if the value isn’t there, why take a risk?

We would all love to have Marcus Peters, Kevin Johnson, Bud Dupree, or Owamagbe Odighizuwa. But what about the Malcom Browns, Landon Collins’, and Devante Parkers of the draft? They’re all first rounders, too. They would all provide immediate assistance to the team.

The Steelers are a team who picks by talent level.

We only need to go back to last years draft to prove this point. With Darqueze Dennard still on the board when the Steelers first round pick came around, pretty much everyone expected the team to take him.

The surprise came in the form of freakish inside linebacker Ryan Shazier.

No one had seriously expected Ryan to be their choice. He was only brought in for a pre draft visit and that was pretty much it.

Dennard hasn’t really lived up to his hype his rookie year. Granted, neither has Shazier, but I wouldn’t complain about it too much. Shazier has undeniable skill that hasn’t even begun to unsheathe.

We’ll never know how the draft will turn out before hand. Some guys have their stock plummet while others skyrocket.

Its important not only to look at the needs the team currently has, but the talent and value presented to them. More often than not, this will give you an idea of who will be on their radar come draft day.

Some players the Steelers could draft in the first that wouldn’t surprise me would be T La’el Collins, S Landon Collins, WR Jaelen Strong, and DT Malcom Brown. They’re all solid prospects who could seriously strengthen the team.

Most fans would probably have a heart attack if any of these last guys are picked. I say if they can bring another Lombardi to the Steel City, I’ll welcome them with open arms.

SCB Voice of the Fan Poll: Who Will the Steelers Draft?

Five Fearless Predictions for the Steelers 2015...

Analyzing the Steelers Trade Down Possibilities in...

Could Danny Shelton Be the Steelers’ “David...

Narrowing Down the Steelers First Round Selection

There are only a few position on this team that are pretty well set with starters and depth. That’s why i keep banging the T.J. Clemmings pick.

I wouldn’t be surprised at any of those players being the pick. Infact I think they might like Eric Rowe fs/Cb.