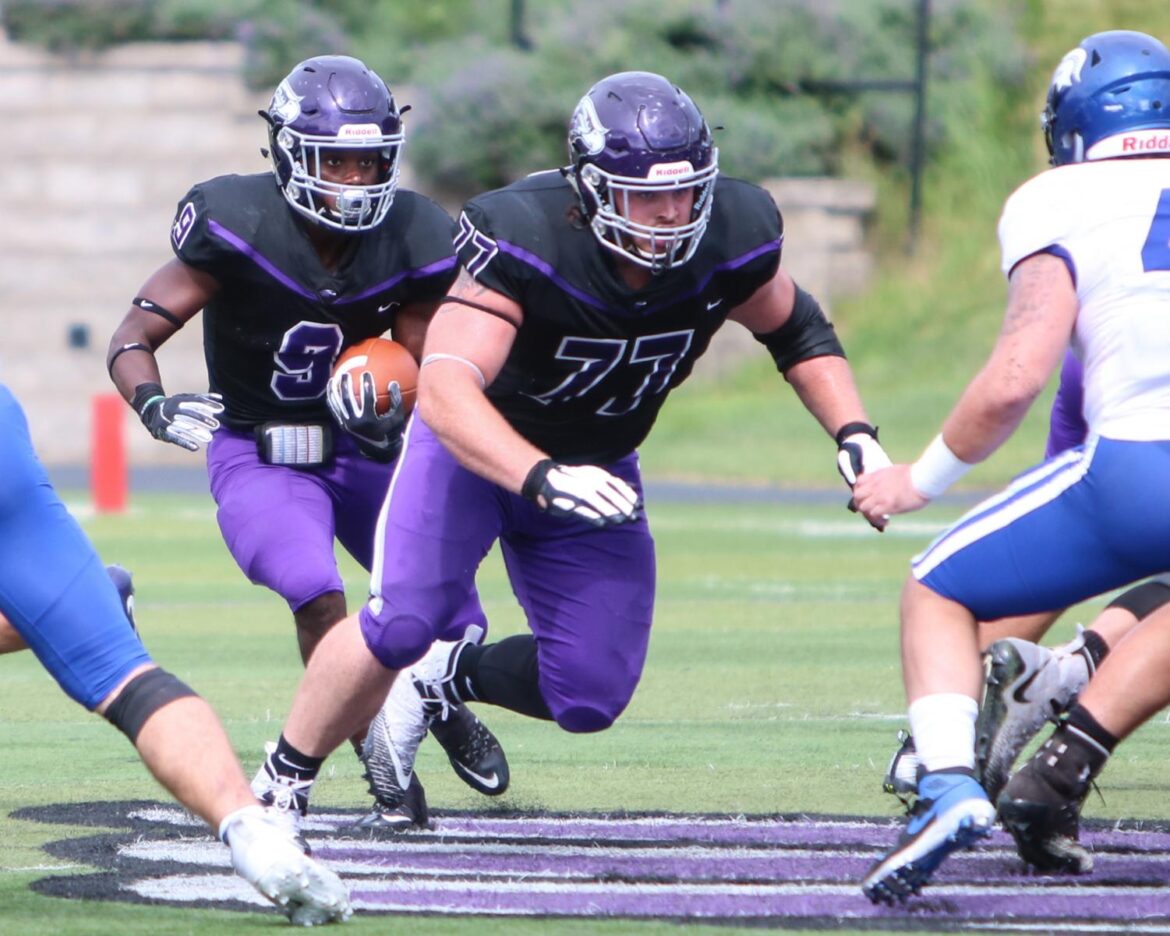 It’s time for version 3.0 of my Pittsburgh Steelers Mock Draft. As always, I do my best to draft based on how the board falls and how the Steelers would draft, not me personally. Selections for versions 1.0 and 2.0 are also listed. I’ll have my final mock coming the week of the Draft.

With Harris still available at 24, Kevin Colbert can’t pass on him. There are certainly arguments about how RBs are used and how they wear down these days but… He becomes an instant starter and three-down back who immediately makes the Steelers’ offense better. They’ll rebuild the O-Line in the middle rounds simply because the value here is too much to pass up.

Cox could easily play outside in a 4-3 alignment but the Steelers like him on the inside. With Robert Spillane there, the rush to get Cox into the starting lineup next to Devin Bush isn’t immediate but his athleticism will make it tough to keep him on the bench.

One of the big stars of the Senior Bowl, talk about Meinerz has quieted down a bit and that suits the Steelers fine. The former wrestler has tremendous balance, leverage and interior position flexibility and the Steelers can’t pass on that. He could be the center for the next ten seasons. 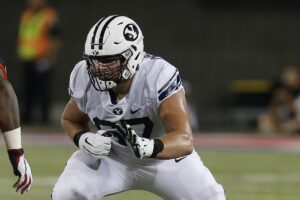 Another guy who shouldn’t have to start right away, Christensen shines in pass protection and has the overall potential to be a much more devastating run blocker as his technique and strength improve.

Do the Steelers need a wide receiver? No, but has that ever stopped them from drafting one? Schwarz is a perfect fit for the Matt Canada offense. He is lightning fast and gets up to speed in a hurry.

Yeah I know, another tight end from Michigan? This one is much different from Zach Gentry. Eubanks isn’t afraid to do the dirty work and by that I mean block! He had an up and down career at Michigan but some of that was due to poor QB play and an offense that lacked identity. He could be the number two tight end the Steelers are in desperate need of.

Big kid with a strong leg who excels under pressure. Athletic too as proven by his ability to throw the ball accurately. Needs to work on hang time a bit and getting the ball out of his hands quicker but he could be a really nice addition to finally force Jordan Berry out.

Big, thick EDGE rusher with a great motor. Could provide immediate help on Special Teams while honing his craft as a pass rusher and run stuffer.