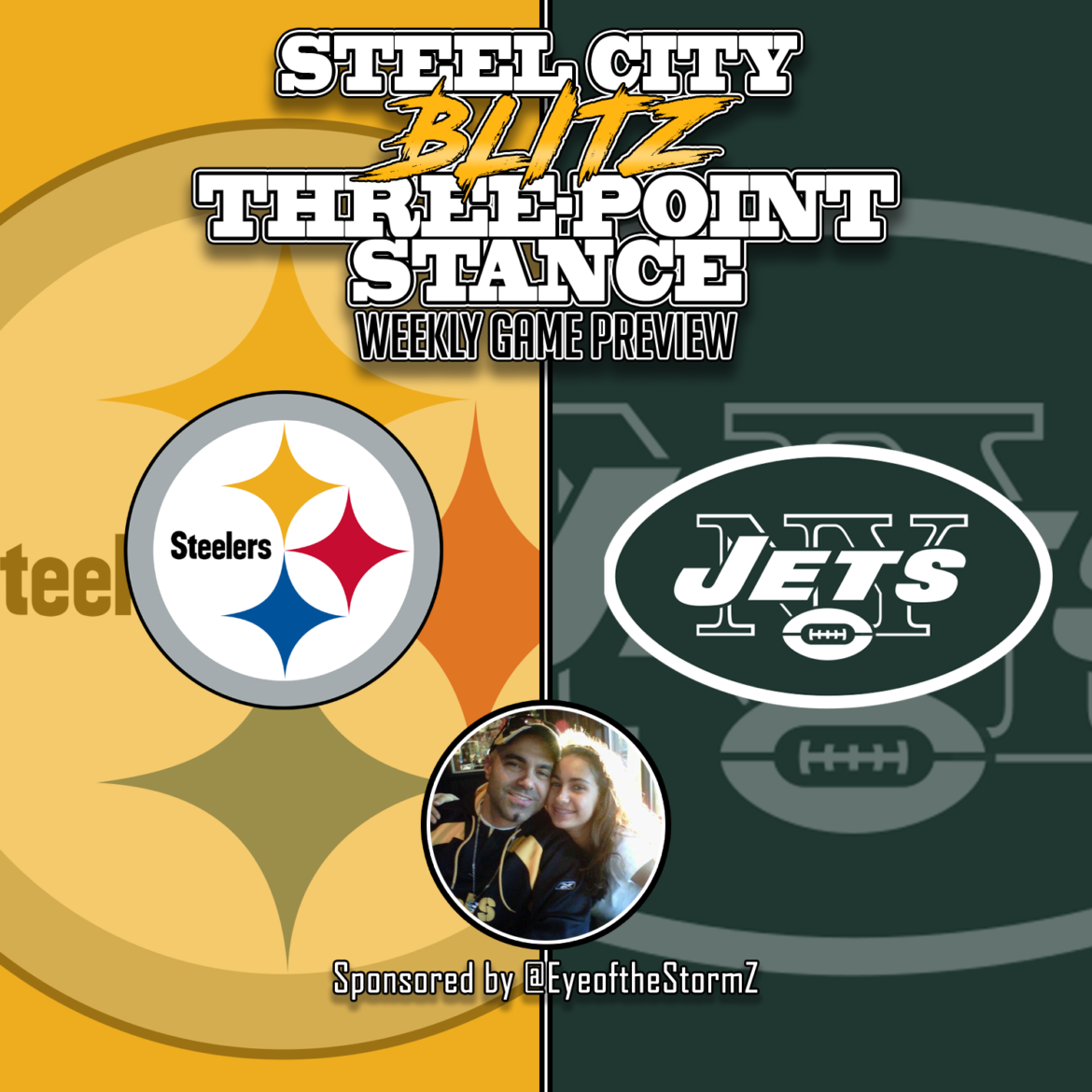 This is the Steel City Blitz Three-Point Stance. Your quick-hitting reference guide to everything you need to know about the Pittsburgh Steelers and New York Jets in this week 16 matchup. The TPS is sponsored by @EyeoftheStormZ.

Weather: Sunny and 42 degrees at kickoff

Last Week: The Jets went into Baltimore and ran into the buzzsaw Ravens losing 42-21. The Steelers lost their home finale to the Bills 17-10 committing five turnovers in the process.

TV Coverage in Your Area: Check the506.com to see if the game is on in your area.

Head Official: Shaun Hoculi, so of former NFL ref Ed Hoculi (the guy with the huge biceps). Hoculi is a financial advisor in his ‘real job.’ For the second straight the Steelers will see an official for the first time this season. He did the Jets-Patriots game back in October. His crew has been pretty consistent over their last seven games with no more or no less than 10-15 accepted penalties per game.

This Week in the AFC North: Baltimore at Cleveland, Cincinnati at Miami

What You Need to Know: The Steelers have won four of the last seven against the Jets but two of those losses were in New York…  T.J.Watt could become the first player in the League to rank in the top-five in the NFL in sacks, tackles for loss, quarterback hits, forced fumbles and fumble recoveries in a season since Houston Texans’ J.J. Watt in 2014… Watt needs three sacks to tie James Harrison’s 2008 record of 16 sacks in a season… The Steelers are 7-0 when they lead after three quarters… Pittsburgh has played in six primetime games this season which more than any other team at this point.

What’s at Stake: At 5-9 the Jets are playing for pride. Their draft position isn’t solid but they already know they won’t be among the top three. The Steelers continue to hold their playoff fate in their own hands. Two wins in the final two games means they are in. A loss, with Baltimore likely playing for nothing next week, would still be troubling.

Red Zone Winners. The Steelers enter the game with the worst red zone percentage in the league at 35% (TDs Only) while the Jets have improved drastically on theirs from last season. In 2018 they were converting only 44% of their RZ opportunities while this season they’ve boosted that to over 58%. I realize this is a broken record but Randy Fichtner has to be better at play design and play calling for this to get any better. Yes, player execution is a big piece of this as well, but Fichtner is where it starts. On the other side of the ball, the Steelers must continue forcing teams into field goals. As we saw last week, the defense can only do so much to keep the team in games and this area is a big part of that.

Ride Conner. I mentioned this earlier in the week in ‘Quick Hitters…’ I truly believe that the Steelers’ offense has to rely on Conner for more balance in the offense. While he flashed at times last week I believe he has to have more touches on Sunday in both the running and receiving area. There just isn’t enough explosiveness in the Steelers’ backfield without him and he seems to be the only runner who can get to the second level as a ball carrier. We all know the knock on him in terms of staying healthy but this is ‘make or break’ time in the NFL. You have to use the guys you have or else what is the sense in playing them?

Special Teams Bounce Back. A week after Diontae Johnson’s huge touchdown return, the Steelers’ special teams units were pretty awful against Buffalo. They need to bounce back this week and help out the offense and defense as much as possible. The Jets rank near the bottom in terms of yards given up on punt returns which looks like a good opportunity for Johnson to make some noise. Jordan Berry has to be better than he was last week too. His 22-yard punt was as bad as a turnover and led to Bills’ points. Prior to that he had been enjoying a very nice season.

Prediction: One thing that isn’t being discussed yet but trust me, it will, is that the Steelers had a three-game lead on the Ravens last season and blew it failing to make the postseason. This season, the Steelers have gotten to 8-5 and have now lost the first of their final three games. You know and I know if they don’t make the postseason, regardless of how they started, there will be calls for Tomlin’s job. Gregg Williams’ defenses always concern me and with Duck Hodges coming off his worst game I’m suddenly very concerned. Williams will no doubt have seen the number of blitzes that the Steelers’ offense failed to pick up and he will be sure to capitalize on that. Still, with all that is on the line and with the team as healthy as it has been I can’t see the Steelers losing this one. 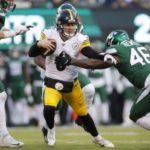