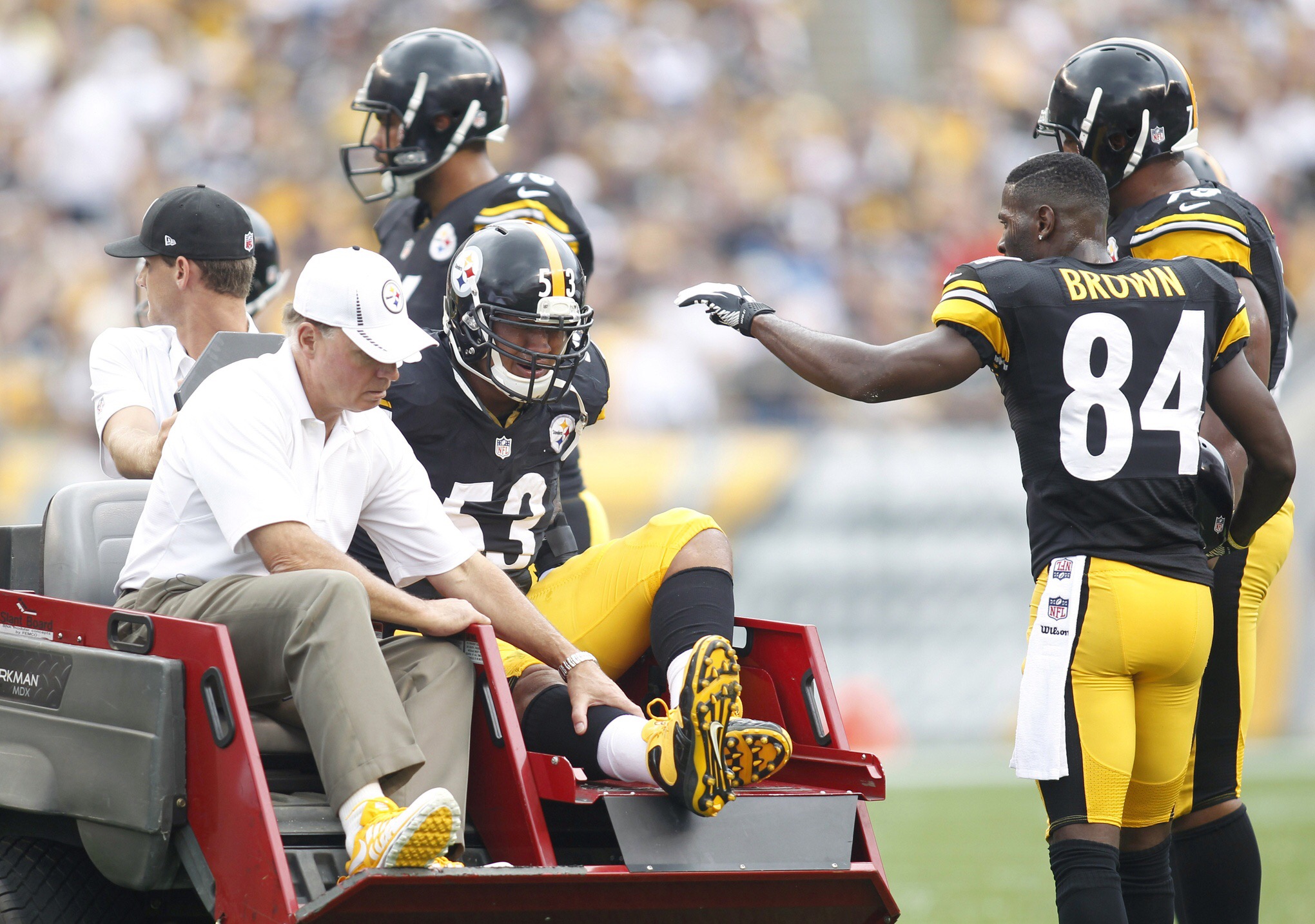 The Piitsburgh Steelers got their first win of the preseason with a 24-19 win over the Green Bay Packers Sunday afternoon at Heinz Field.

Most notably, the game saw injuries to two of the premier players in the league. Steelers’ all-pro center Maurkice Pouncey left under his own power with an ankle injury while Green Bay suffered a much more significant loss. The Packers’ top receiver Jordy Nelson is likely gone for the season after tearing his ACL during the contest.

As of this writing, Pouncey’s injury is believed to be a bone fracture and surgery will be needed.

The Steelers saw several solid performances from guys like Ben Roethlisberger, Tyler Murphy and Antwon Blake who collected six tackles and two passes defended. They weren’t the only ones who impressed though.

Ian Wild, rookie Bud Dupree and veteran James Harrison all collected sacks. Harrison’s was good for a safety. While Wild’s overall performance is still to be evaluated, he certainly helped himself. Dupree’s sack followed a week where he was beyond frustrated and was kicked out of a drill in practice.

The injury bug also affected Bruce Gradkowski as well as Stephon Tuitt but neither were thought to be serious.

While wins and losses don’t mean much in the preseason, it’s always nice to get a ‘W.’ That in mind, the defense still has much work to do especially the first unit which saw Aaron Rodgers go right down the field on them in the opening drive.

That is where all Steelers fans should find most of their concern right now. However, depending on just how bad Pouncey’s recovery time is, that is likely to be a major issue as well. 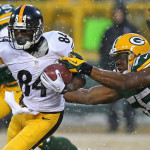 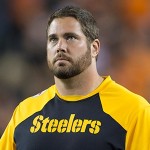 Cody Wallace Has Been Here Before for the Steelers