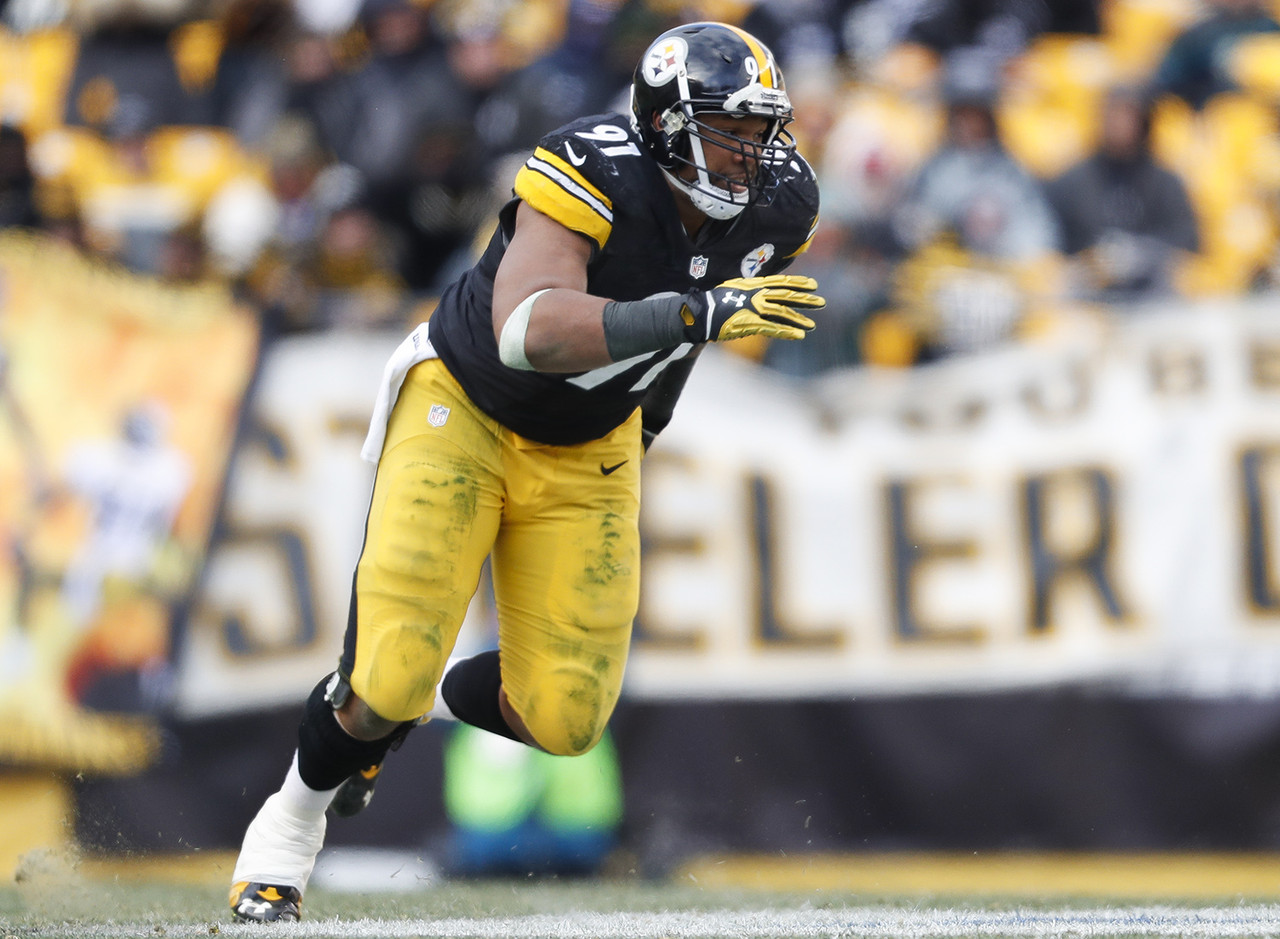 The Pittsburgh Steelers open their 2017 Training Camp this week and that means we start breaking down the roster. This is the first in a series that will break down each position and every player at camp. Today we begin with the defensive line.

Heyward, Tuitt and Hargrave will be your starters while Alualu will be the primary back-up. He has the capability of playing anywhere on the defensive front and should see a fair amount of snaps as Heyward and Tuitt have both commented in the past that they could use a few more breaks.

I believe Walton did enough in 2016 to make the roster this coming season. He should not be mistaken for an All-Pro but he is capable of doing an adequate job up and down the line without being a glaring problem. This is something we’ve wanted in the past with guys like Cam Thomas but that didn’t exactly go well.

McCullers remains a mountain of a man despite dropping some weight and adopting a more disciplined offseason regimen.

Both Maxey and Philon seem like they’ve been here forever and they’ll likely see this camp as a last chance to make the roster in Pittsburgh. Kallon is a wild-card because he very athletic and capable of a lot but he is also very raw and will need to prove himself for any shot at the roster.

Significant Question(s): The biggest debate among the crew at SCB has been whether Dan McCullers will stay on this roster and if so, how much does he contribute? There is no doubting his size; he’s a space-eater of the greatest variety, but the effort is always the question. He seems able to turn it on once in a great while but that’s not enough and if he’s limited in terms of where he can play that doesn’t do much good for him as far as making the team.

It’s possible he makes the roster but doesn’t always get a hat on gamedays. The one benefit he has right now is that there isn’t a lot of talent pushing him from behind. Obviously that can change quickly with an injury or two or if a guy unexpectedly takes off.

One other issue that could work against Big Dan is if the Steelers choose to keep an extra receiver. That would mean sacrificing a spot somewhere else and that could likely be his.