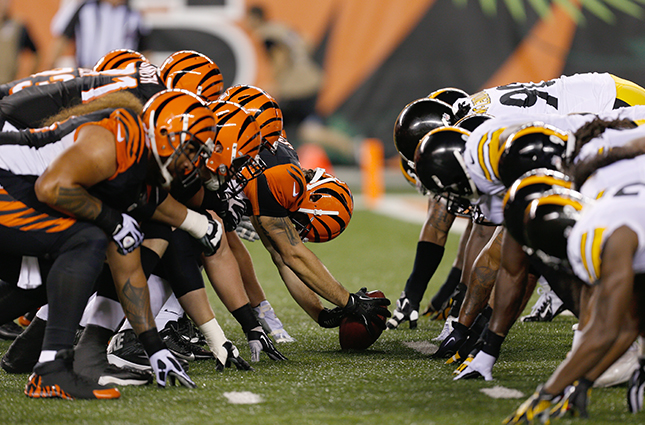 The Pittsburgh Steelers travel to Cincinnati where the division-leading Bengals await. The first meeting saw Cincy score 10 fourth quarter points to escape 16-10. Can the Steelers turn the tables and stay in the AFC Wild-Card chase?

Weather: 64 degrees and sunny at kickoff

Rabble TV: SCB will be calling the game live and interacting with you the fans. Click here to join in!

Key Injuries: As of Saturday AM… PIT All players probable or better… CIN Adam Jones (foot), Jake Fisher (concussion) both are doubtful.

What You Need to Know:  The Steelers’ William Gay played in his 140th straight game which is the best among all active cornerbacks… Antonio Brown has at least one reception in 80 straight games… Ben Roethlisberger has thrown for 2,500 yards or more in 10 consecutive seasons.

What’s at Stake: The Bengals can clinch the AFC North with a victory and move a step closer to securing a first-round bye. Right now they hold the one seed in the AFC. The Steelers need a victory to keep pace in the AFC Wild-Card Playoffs. They will be keeping an eye on the Jets, Bills, Chiefs and Texans this week.

All-Time Series: Steelers lead the all-time series 55-35 and they are 25-19 all-time in Cincinnati.

Win the Turnover Battle. It might sound simple but the Steelers actually did everything they needed to do to win the first meeting. Ben Roethlisberger was returning from a four-game absence and despite a solid opening drive, he turned the ball over three times. They cannot afford to do that again and expect to win. If this game is as close as I think it will be, every possession is critical and giving the Bengals “freebies” is no way to win the game.

Cooler Heads Will Prevail. As Chris pointed out this week, this Steelers are seeking a measure of revenge for not only the earlier loss but also for the season-ending injury to Le’Veon Bell. The Steelers can be aggressive and even violent in their tackling and blocking but they must not resort to stupidity that leads to 15-yard personal foul penalties. Both teams were penalized 10 times for just over 90 yards earlier this season and while I expect the game to be just as chippy, the team that keeps its’ collective head the best will have an advantage.

BBs or Bullets? Andy Dalton’s play today will likely be the determining factor for the Bengals. When he’s able to have time in the pocket and make his progressions he’s known to fire bullets that tear through the heart of the defense. But when he’s pressured like he was in the first contest between these two teams he looks a little more like he’s firing BBs. We know the importance of the interior rush for the Steelers but the outside linebackers must match that on the edges. The less Andy Dalton can set his feet the more BBs we will see and that’s a good thing. 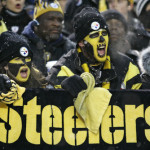 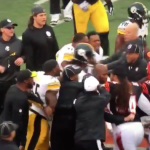 Steelers Keep Pace With a “Burfict” Win Over the Bengals

Marc you hit the nail on the head with your 3 key points but I’ll add another 1: Attack downfield early and often. The Steelers have 3 very good WR’s exploit that Bengals secondary. Dalton needs Green open otherwise he is defenseless. So here is what I would do on Defense: Double AJ Green and play single coverage sometimes and disguise coverages other times with there other “Weapons”.