SCB Steelers Three-Point Stance; How to Get Past the Browns 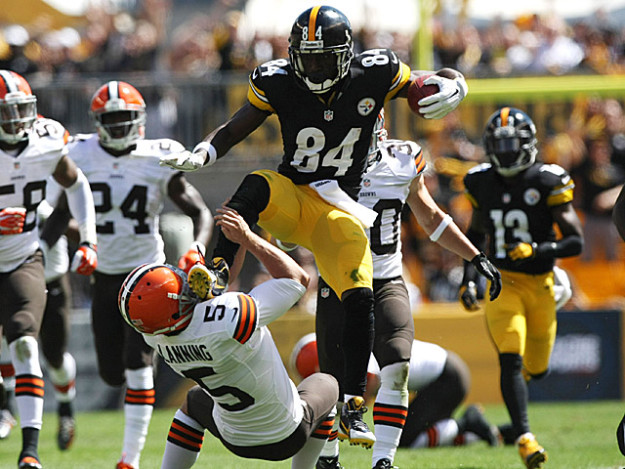 The Pittsburgh Steelers host the Cleveland Browns in an AFC North game that holds little for the Browns other than pride. For the Steelers, it’s a chance to remain in the AFC Wild-Card Race as they head into the BYE week.

Rabble TV: SCB will be calling the game live and interacting with you the fans. Click the link to join us!

What’s at Stake: The Steelers got a much-needed win last week to move to 2-4 in the AFC. With the Bills win over the Jets Thursday night, the Steelers are are tied with those two teams at 5-4 yet would be the 7th seed based on AFC records. The Steelers cannot afford another AFC loss.

All-Time Series: Steelers lead 66-58 all-time. Pittsburgh is 41-21 all-time at home. The Browns have only won once in 13 tries at Heinz Field but did defeat the Steelers in their last meeting 31-10 last season.

Three Things We Need to See for a Steelers’

KIST (Keep It Simple Todd) The Browns are dead last against the run and Landry Jones is most likely going to get the start at quarterback. Therefore Todd Haley needs to let go of his usual “how to out-think himself” strategy and keep things simple. Run the ball and keep Jones in third and short situations which should help limit his need to go through his progressions which is not a strength.

Make Johnny Beat You  We know that Johnny Manziel is getting the start, his first against the Steelers, so I expect Keith Butler to make it as difficult as possible for him. Pre-snap reads of the Steelers’ defense is vital to success and Manziel has never been known to be a guy who outs in a lot of time off the field. All that said, the Steelers must not allow Manziel to get creative. With no James Harrison, Jarvis Jones has to set the edge and force Manziel forward rather than to the outside.

Special Teams Needs to Contribute After one week of the Jacoby Jones experiment, nothing has changed from Dri Archer. The Steelers have seen very little in the way of big plays from the return units and with a back-up quarterback you need all the help you can get. To be fair, the Steelers have blocked a field goal and a punt in back-to-back weeks but the lack of splash plays from the return teams is troubling. This game would be an excellent time to break off some big plays. 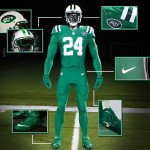 Join My Crusade Against the Color Rush Uniforms for the Steelers 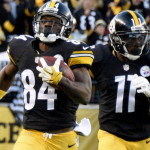 Those keys are good but on the ST’s key I’ll make it simple for everyone to understand: Kick and Punt Returns are basically useless now a days in the NFL. The league wants the teams to win with either offense or defense or both. You may not like it but that’s how the league is. Sure we would all like Jacoby Jones or Brown to take one back to the house but it won’t happen. The only thing that can be done is create field position with both Kick and Punt returns.