If the Pittsburgh Steelers thought they had a tough finish last year then I can only imagine what they are thinking about this season’s schedule. To be clear, there many, many things that can change between now and December/January but on paper it’s going to be a brutal finish. In week 15, they’ll host the Tennessee Titans. Week 16 will find them at Kansas City. They return to Pittsburgh for the home finale, a Monday Night affair against Cleveland for week 17 and then finish the season in Baltimore. Three of these four made the postseason while Tennessee finished a game out. In order for these games to mean anything a good start will be required. Four of the Steelers’ first six are at home with road trips to Buffalo and Green Bay sprinkled in. There were many factors for the late season collapse in 2020 but the lack of a strong start wasn’t one of them. While the 11-0 start often felt like it was done with smoke and mirrors at times, it was still a table setter for the finish. Unfortunately being served was a feast of humble pie. Let’s hope the Steelers learned something last season and can apply it to this one. Oh and here’s one final thought… Pittsburgh will face nine teams that won 11 or more games last season in 2021.

We’ll take a long look at the schedule on tonight’s show plus we’ll address a few things from last week as well. Don’t miss the SCB Steelers Podcast presented by DEK Roofing Inc.

Tweet of the Day… Oh, you mean you actually wanted to see the full schedule?

A Word of Caution

Let us all keep in mind that the schedule is merely a list of who and when we play. Between now and and the first week of January, every single one of these teams will look different whether because of injuries, new players stepping up, current players under-performing, weather issues, etc. In 2008, the Steelers sat in this exact same location. They had the toughest schedule in the NFL. They would go on to win the Super Bowl. What I can say without hesitation however is this; if this team makes the postseason, it will be battle-tested as well as any other team in the playoffs. Let’s take it one game at a time though.

I am really proud of what our graphics guy Aaron and the guys at DC4L Custom Tees have come up with! There is something for everyone! Snapbacks or flexfit… Black… White… Gray… Black and Gold… White and Black… Plenty of things to choose from and at very good prices. 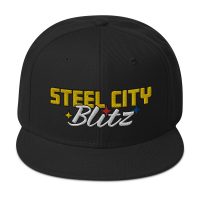 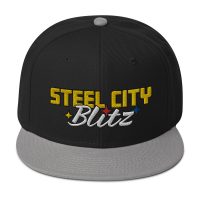 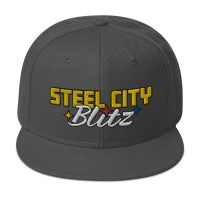 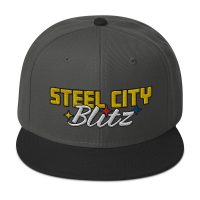 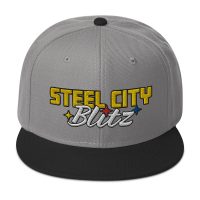 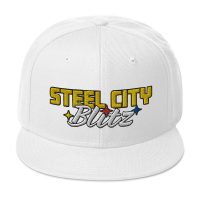 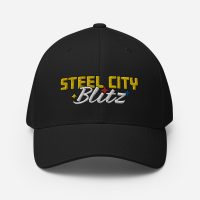 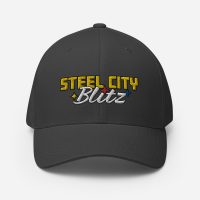 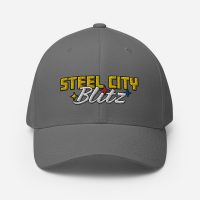 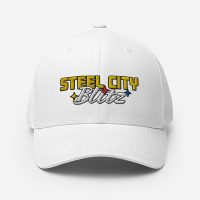