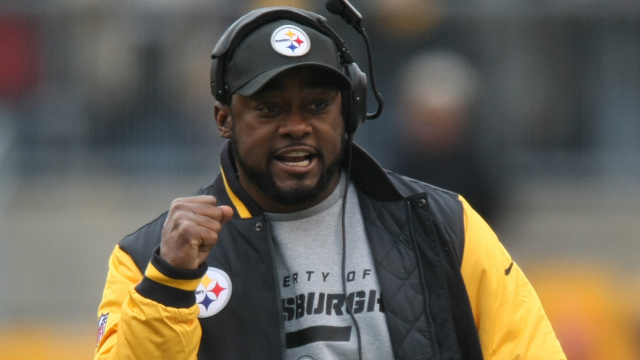 It’s time for the return of our daily (almost) view into the Pittsburgh Steelers and the NFL. After taking a hiatus to give you offseason draft and free agency coverage, Quick Hitters is back and better than ever!

With the adoption of the new ‘point-after-touchdown’ rule. I wonder if that changes anything about the Steelers approach in terms of going for two.

I’ve said this before and I’m sure I’ll say it again but I used to really enjoy reading MMQB’s Peter King. That was before his beloved Patriots became good. His bias, especially during “DeflateGate” has been disappointing and to a point, sickening.

Sorry to hear of the loss of former Steeler Adrian Robinson who took his own life earlier this week. I’m sure the question of whether head trauma played a role will come up but either way, that’s much too young to go.

If you missed Chris’ piece on the “Steelers Mt. Rushmore,” here it is. This is an argument that really has no end.

Just another day in the weight room for James Harrison. That’s over 1,000 lbs he’s leg pressing there if you’re keeping score at home. 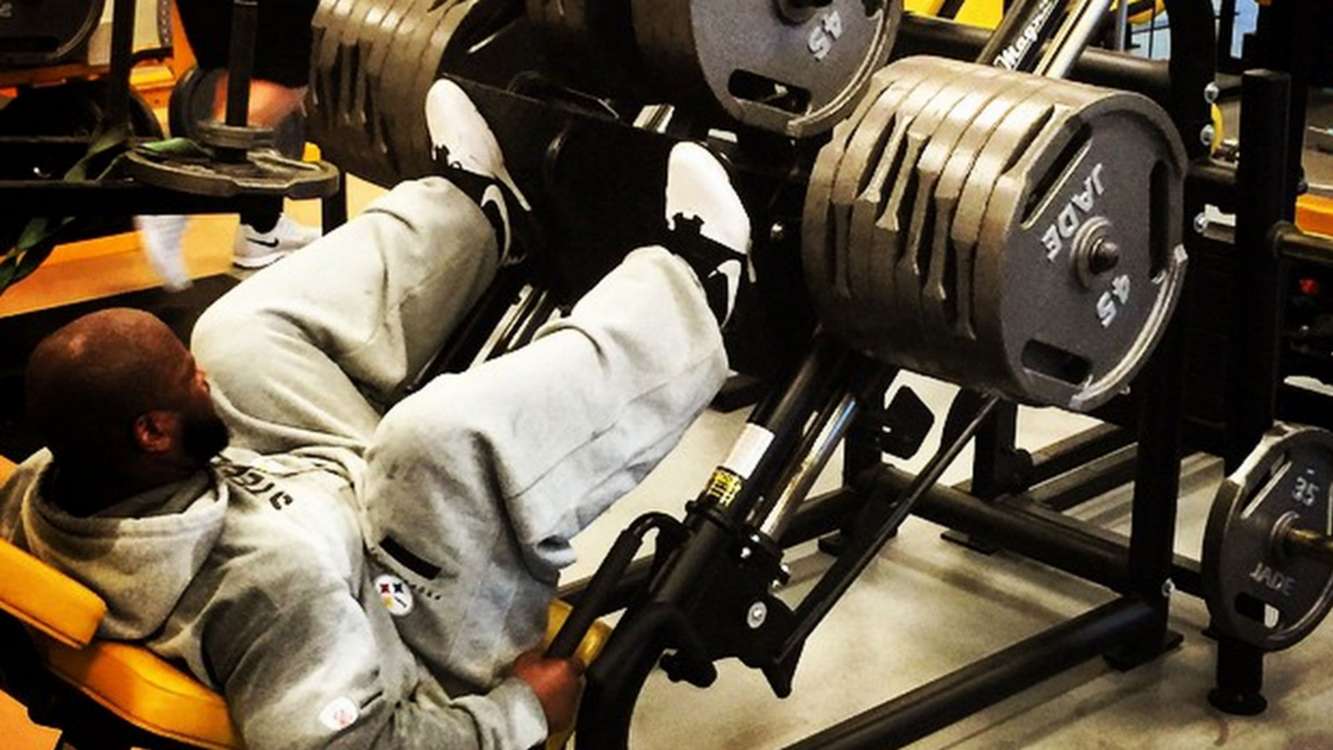 There are lots of ways of reading Patriots’ Owner Robert Kraft’s announcement yesterday but the one I keep coming back to is Tom Brady. I guarantee that Kraft and Roger Goodell discussed the trade off. Kraft goes quietly in exchange for a reduced, or maybe even totally forgiven, suspension.

112 more days until the Steelers open at New England. 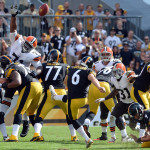 Will the Steelers Go for Two More Often With PAT Change? 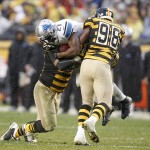