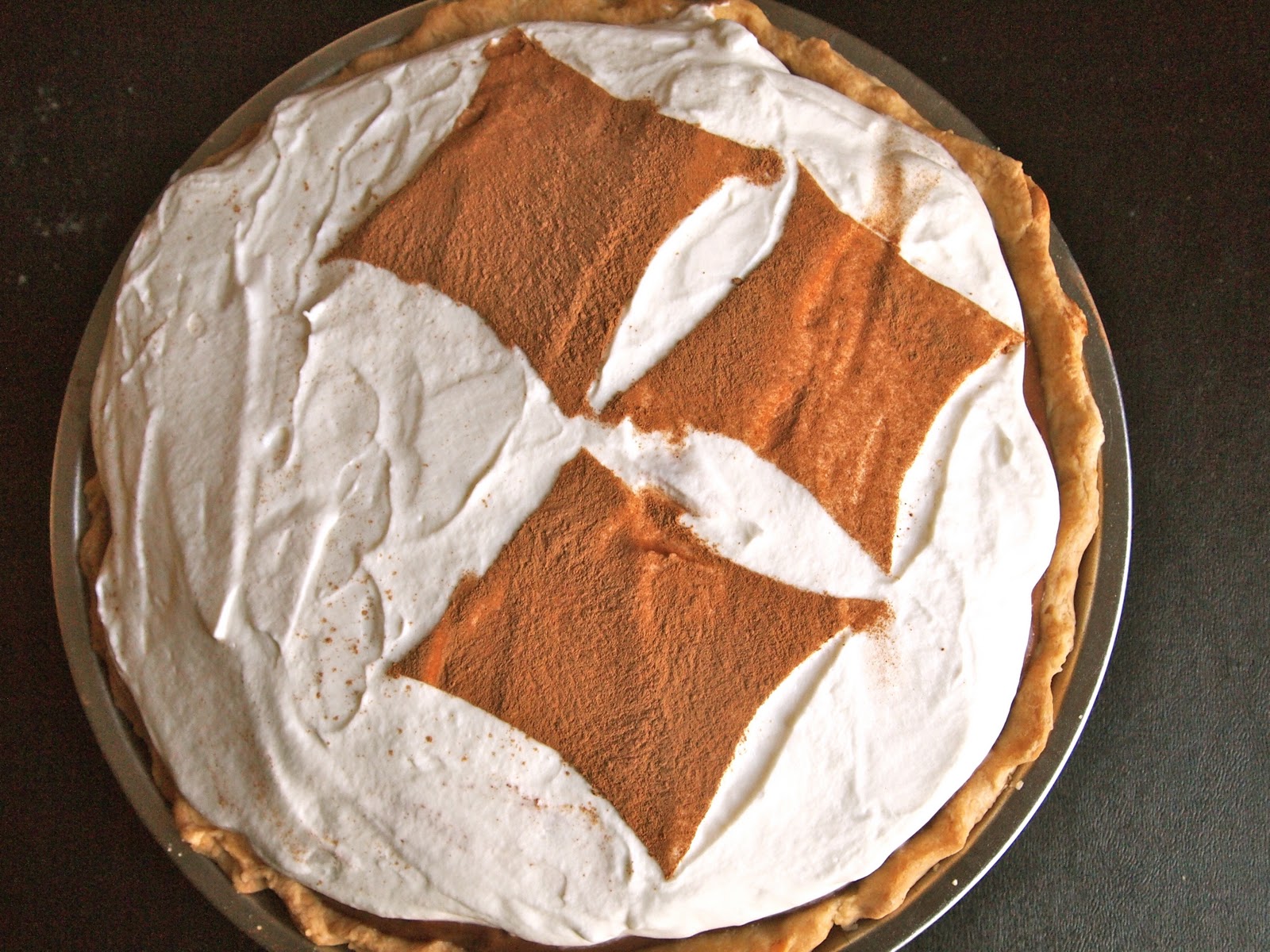 Like many of you I’m still feeling the pain of Martavis Bryant’s looming year-long suspension. While I’m more than ready to send him packing the Steelers likely will not. He’s still rather cheap because he is still on his rookie contract. The kid has so much talent but has to get himself right before he can think about playing again.

Any thoughts that the Steelers were going to enter the 2016 season with Alejandro Villanueva at left tackle are likely out the window. The Steelers have already offered a contract to Russell Okung and are scheduled to have Ryan Harris in this week. I though ‘Big Al’ had done enough to warrant the job but I guess not. With Kelvin Beachum still not signed anywhere this could also be a ploy to get him to sign with the Steelers.

The Martavis Bryant situation is likely to have ripple effects. For example, what does this do for the long term possibility of Markus Wheaton staying? Do the Steelers feel the need to draft a receiver? Does his absence mean more two tight end sets and so on?

Chris continues his prospect profiles with a look at Clemson DL/OLB Shaq Lawson.

Tweet of the Day… Totally not Steelers’ related but hilarious nevertheless.

I miss the old Kanye. https://t.co/staijL8Jpf

Former Chargers’ Safety Eric Weddle appears closer to making a decision on a team. The Steelers are in the running and I think the reported $5 million a year he is allegedly looking for might be doable.

It comes as absolutely no surprise that the NFL rescinded the $10,000 fine for Steelers’ OL Coach Mike Munchak. The only reason the league levied that fine in the first place was to appease Bengals’ fans who were screaming as if Munchak had shot someone.

Final thing on Bryant… Technically he did not “fail” a test. He simply did not show up for his tests which the league views as “failed tests” and rightfully so. It’s inexcusable in my book to miss your required tests. 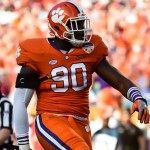 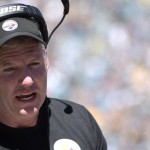