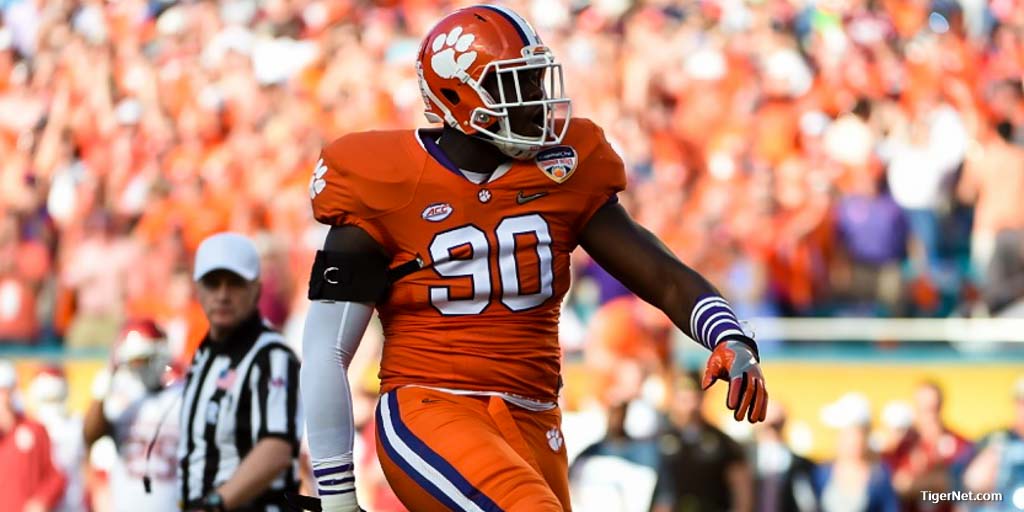 Summary
Lawson has been a powerful, and highly instinctual player for the Clemson Tigers. When watching the tape, I loved watching what a disciplined player he was. Lawson almost always was patient in holding the edge against the run, and often knew just when to make his move on a blocker to make a play on a running back. He also had no trouble in causing problems against double teams, despite not having overwhelming size for a defensive end.

In the pass rush department, I was pleasantly surprised to see how often Lawson was able to disrupt the quarterback, even when he got off the line late in a lot of situations. He doesn’t have the quick twitch ability you often see from premier NFL pass rushers, but he does have impressive technique and mixes up a few pass rush moves to keep blockers on their toes. A lot of his sack production in college came from effort, and him getting home after initially being blocked. His discipline shows up in his pass rush game as well, as he rarely over runs a play and loses containment on the pocket.

Shaq isn’t an athletic freak, with a hall of famer type of ceiling that you often see from defensive lineman drafted high in the first round, but he is a fairly safe bet to be a longtime NFL starter given his advantages above the shoulders, and all-around game.

How he Fits (or doesn’t) with the Steelers
The first thought with Lawson is where does he fit in the Steelers’ scheme? To be a full-time 5 technique he would probably have to put on at least another 15 pounds. I think that he’s probably capable of playing OLB as is, though you would need to help him in coverage, and he probably isn’t ever going to be a guy that’s going to get you double digit sacks from the position. I’d love to see this kid shadow James Harrison for a season, because I think that he would be a similar OLB that Deebo has been in the black and gold. Lawson already possesses a powerful lower body, like #92, and I think that Shaq could learn a lot about rushing the passer from the veteran.

I’m not sure what Lawson’s position is, but I like his game enough to just say draft him and use him anywhere and everywhere.

He could give you reps at DE and give guys like Heyward and Tuitt a rest. He could back up the OLB position when James Harrison retires (if that’s this season or next). The Steelers showed interest in Jason Jones, a true 4-3 defensive end. That tells me the team wants a piece to add to their nickel sets which is really where I see Lawson having a lot of value. In those situations he could play on the edge, or move inside.

I’ve seen plenty of Shaq being projected as a top 15 draft pick, but am hoping that maybe because he doesn’t have an elite physical skillset that you could see him fall on draft night. 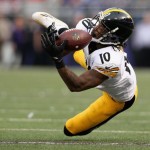 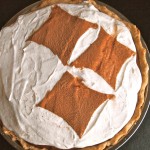 […] Chris continues his prospect profiles with a look at Clemson DL/OLB Shaq Lawson. […]