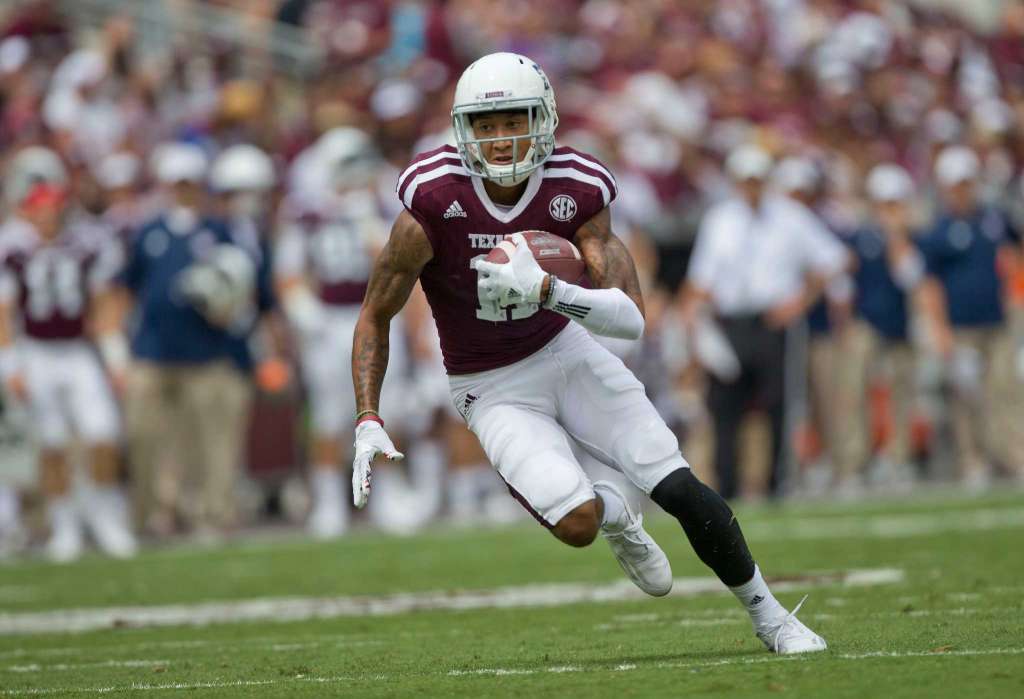 If the Steelers do their ‘due diligence’ then why shouldn’t we? Despite plenty of receivers in the stable, that doesn’t mean you don’t look for others and that’s what we’re doing today!

What’s to Like: Have to like the athleticism right out of the box… A former hurdler, high and triple-jump champion… Not afraid to go up and get the ball… Deceptively fast after the catch… Willing to block and mix it up with defenders… Long strides get him down-field fast… Very dangerous deep ball threat… Doesn’t show any fear going over the middle despite lanky frame.

What’s Concerning: Not a consistent catcher of the ball; often looking to run before he secures the ball… While he’s willing to block, his technique will need work; has to learn to stay with his man… He’s very lean and I don’t see a ton of room to add weight… Route-running will need work; often rounds things off or “cuts corners”… Has to get stronger… Press coverage at NFL level will likely give him some problems.

The Verdict: While he won’t be confused with Martavis Bryant there are some similarities. He isn’t as fast or as shifty with the ball but his height and athleticism make him an intriguing red zone threat. He doesn’t offer any return skills which isn’t the worst thing in the world but would be nice. I really liked his film versus LSU where his team was way behind yet he kept working hard and playing as though the game was tight. Obviously the Steelers are pretty deep at receiver so Reynolds will not be a guy targeted early in the draft. If he were available in the fourth round or beyond I think he’s worth a look. Big Ben could always use another red zone target. 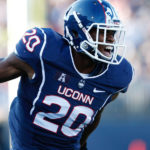 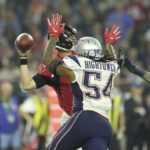