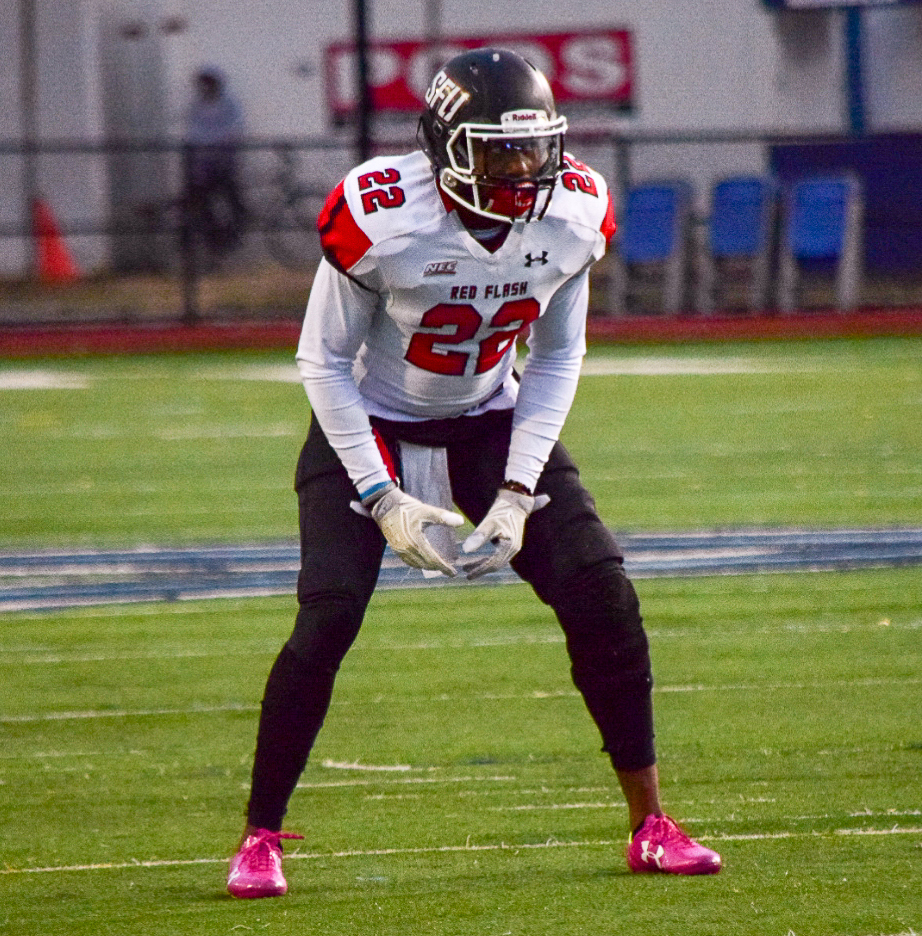 The Pittsburgh Steelers have met with a various amount of defensive backs, including small school free safety Lorenzo Jerome. Here is a good article on Jerome at DraftBreakdown: http://draftbreakdown.com/why-lorenzo-jerome-will-make-history-at-nfl-draft/

What’s to like: Very instinctive and high football IQ. A ball hawk that has a knack for creating turnovers. A vast range and ability to break on the long ball quickly. Has special teams experience on both sides: as a returner and on coverage units. Has experience in both safety positions and in the slot. Played in the NFLPA game and Senior Bowl, intercepting two passes in EACH game. Aggressive tackler and has a quick burst when he reads a play. High effort guy who doesn’t give up on plays that may be out of his reach.

Concerns:played against lesser competition. Long speed is in question. NFL speed may give him a reality check. Doesn’t have desired NFL size, will need to put on some muscle. Jumps at everything, which is dangerous in the NFL. At times, he waits on the ball carrier to come to him. Minor injuries.

Verdict: A ball hawking free safety who can be a versatile piece to the Steelers defense. Has special teams value on return and coverage units. Created a total of five turnovers combined in the NFLPA/Senior Bowl games. The Steelers seem to be showing interest in free safeties and Jerome happened to be one of them thus far. 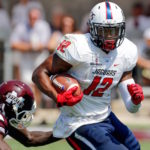